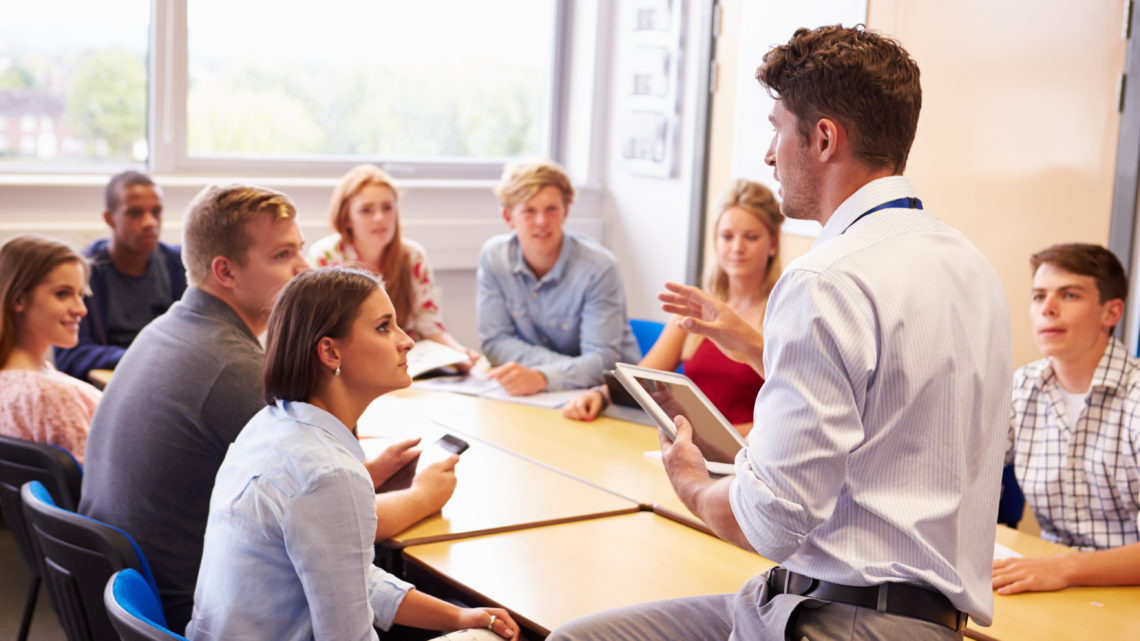 Schools in France, Germany, Hungary, Italy and Bulgaria have joined the project promoted by the Playamar Secondary School of Torremolinos

This is a task they are undertaking at the Playamar Secondary School in Torremolinos. This school in Malaga designed a project five years ago to combat youth unemployment, the European Centre for Innovation and Entrepreneurship (ECIE). The plan goes back to the year 2002 when youth unemployment was at its highest during the economic crisis. At that time, the unemployment rate among people under 25 in Spain stood at 55.13% or, in other words, 930,200 young people.

Since then, students in years 11, 12 and 13 at this school have been working on developing sustainable business models. The projects focus on finding solutions to social problems detected in school environments and on using new technologies to develop business ideas, the feasibility of which is then studied.

Creating this international network represents one more step in the school’s goal of promoting an entrepreneurial vocation among its students, who will be cooperating directly with students from the other partner secondary schools. The project has received funds from the European Union totalling 230,120 euros within the framework of the Erasmus+ programme.

The programme will also feature an online platform, through which students will be able to exchange ideas and experiences. It will also help them improve their skills in such fields as digital environments, entrepreneurship, mathematics, and technology, in addition to improving their level of English.

The methods the ECIE use include design thinking – a tool focused on promoting effective and successful innovation in organisations – and ‘benchmarking‘. This technique consists in using the best aspects of other companies as reference points and adapting yours while improving them.

In addition, the Playamar Secondary School has proposed preparing a survey to identify the business situation in the areas of influence of each member of the project to create tools that link the educational communities to the corporate environment.

In early November, the organisation participated in the IX Financial Education Conference for young people, promoted by the Edufinet Project, to analyse the links between education and business systems.