A ray of hope for African youth 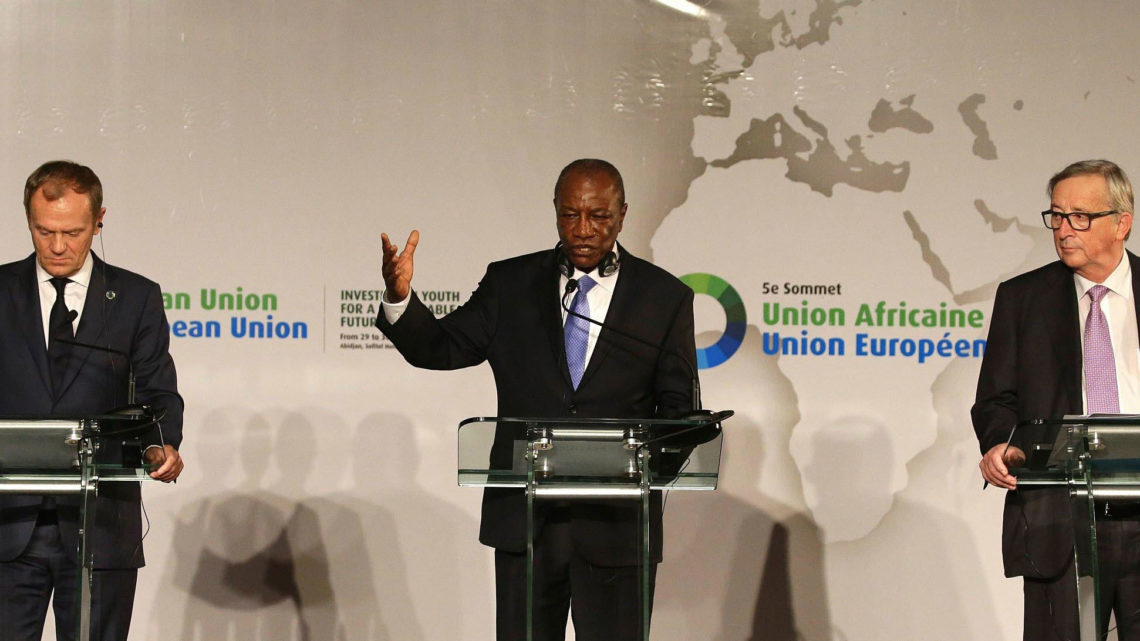 The EU wants to invest 44,000 million euros in the continent on projects that generate employment and training opportunities

Europe and Africa have been historically and economically much further apart than the 14 kilometres that separate them across the Straits of Gibraltar. However, it seems that this situation is in for a radical change in the near future. This is the conclusion of the recent EU-African Union Summit, held in Abidjan (Ivory Coast) under the slogan ‘Investing in youth for sustainable growth’, which was attended by 80 leaders from both continents.

Brussels presented an ambitious investment programme, part of the European foreign investment plan, to which it hopes to allocate up to 44,000 million euros by 2020. Projects that seek to associate themselves with this plan, whose priorities are based on sustainable energy, SMEs, agriculture, and urban development, should include the creation of employment, particularly for young people and women. “Young people and women are of concern to the entire continent. There will be a lot of hard work, but we have to support young people not only because they are the majority, but also because they are a force for change”, said the secretary general of the African Union, Moussa Faki Mahamat.

60% of the population is under the age of 25; therefore, a key aspect for the EU is to provide opportunities for quality education with the future in mind. “We have to give them the means to find the prosperity and happiness in Africa”, stressed the president of the European Commission, Jean-Claude Juncker. Within the field of training, concrete measures were set out at the summit, such as the exchange of students through the Erasmus programme. The politicians attending the meeting in Abidjan also addressed other issues affecting Africa, such as the situation in Libya, where there are between 400,000 and 600,000 migrants, the struggle against terrorism, and cooperation regarding energy resources.