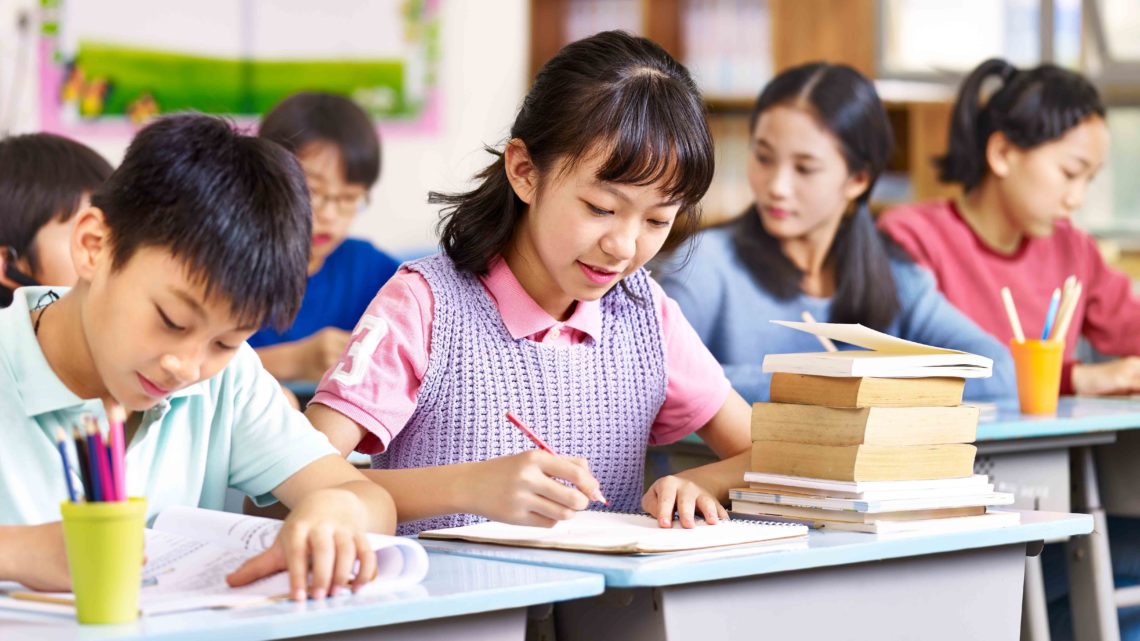 China, Singapore and Estonia take the laurels in the test that assesses students’ skills in reading, mathematics and science

The Programme for International Student Assessment (PISA) of the Organisation for Economic Co-operation and Development (OECD) aims to assess the extent to which students who are reaching the end of compulsory education have acquired some of the knowledge and skills required for their full participation in the knowledge society. This three-yearly test highlighted countries that have performed well and, at the same time, provided an equitable distribution of learning opportunities, thus helping to set ambitious targets for other countries.

A total of 79 countries participated. China tops the list with the best results, followed by Singapore and Estonia. China and Singapore scored significantly higher in reading than the other countries tested. Estonia, Canada, Finland and Ireland were the OECD countries with the best reading skills. In Mathematics and Science, about one out of every six 15-year-old students of these nationalities obtained level 6, i.e. the highest level in PISA. However, what are the education systems like in these countries? How many hours do schoolchildren dedicate to their studies? The following is a summary of the education systems in the three countries with the highest scores in the test. 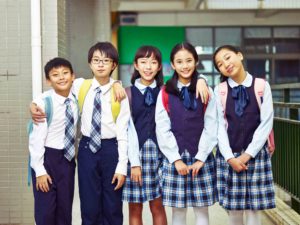 Over the years, China has been considered the cradle of knowledge. This nation is credited with a series of inventions such as the compass for drawing and navigation, gunpowder, paper and the printing press. According to the country’s National Statistics Office, the country’s total population in 2017 stood at 1.39 billion. Literacy rates are almost equal between men and women. According to UNESCO, the figure is around 95%, but given the size of the population, this figure also implies that there is a segment that does not have access to education. Therefore, the Chinese government has implemented various educational policies with favourable results. The result is its place on the podium of the PISA educational assessment with an average score of 578 points. In the reading test, the score was 555, in mathematics, 591, in science, 590.

Chinese schoolchildren spend 55 hours a week at study, well above the OECD average of 44. In addition, the Asian giant’s education system has two tests in which students are required to perform at a high level. The first, called Zhongkao, takes place just after primary school. The second, Gaokao, is taken before entering university. In China, schools are mostly public, although there are also private schools. Likewise, the most prestigious and demanding universities in the country are the official ones, which are also the universities preferred by Chinese students. 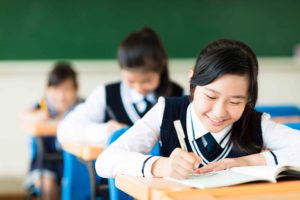 Following its independence from the United Kingdom, Singapore tackled education as a way of boosting its economic and social development. Year after year, the government has invested in this sector with generosity. Singapore’s education system is based on meritocracy and competitiveness. This is a country that does not have enough material resources and, therefore, they focus on the qualification of students to pave the way for highly trained workers in the future. The model is one of the most widely studied because it organises students according to their academic performance and it promotes those who achieve the best results. However, this classification of students by class has resulted in a lot of criticism since society and parents put a lot of pressure on those in the lower levels.

The goal of the educational system’s curriculum is to ensure that schoolchildren ask themselves questions and look for their own answers, a way of solving the challenges they will encounter in the future. The development of each class is flexible and diverse. At the end of Primary education, students take an official exam that decides the mode (express, normal-academic and normal-technical) and the type of Secondary education they will take, depending on their skills. At the end of secondary school, they face a second official examination that leads them to university or vocational studies. The students with the best marks in these exams have access to the best schools, universities, and vocational training centres. This probably explains the place obtained by Singapore students in PISA 2018. 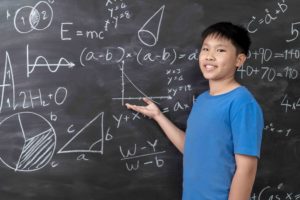 Estonia has revolutionised its education system; the state currently invests 6% of its Gross Domestic Product (GDP) in education. With fewer than one and a half million inhabitants, this small Baltic republic is a European benchmark in international assessments. In recent years, they have come first in science tests, second in mathematics and third in reading comprehension, in addition to always being in the top ten in their level of English as a foreign language. 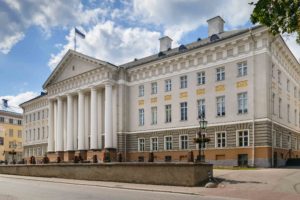 There are 135 school days each year divided into four periods. Classes begin at 08:15 and end at 16:00. Each class, with a maximum of twenty students, lasts between 40 and 45 minutes. In addition, each course is assigned two tutors who oversee the day-to-day running of the course with the students. It is common to have children of different ages together because there is a level of flexibility, and each child can start school at the age of six or postpone starting until they are eight years old. Basic education is compulsory until the age of 17 with no option to change schools. Then, there are three secondary education courses required to access tertiary education divided, in turn, into bachelor’s degrees, vocational training and vocational education.