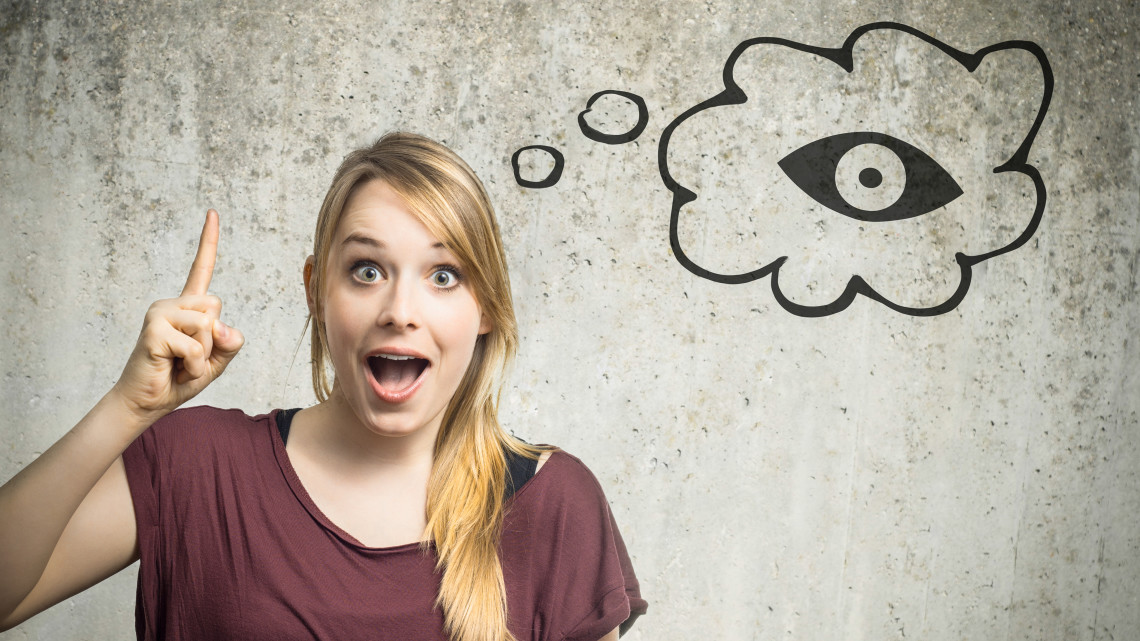 The crisis has been affecting the youth labour market for years, to the point that wage devaluation, temporary jobs and part time contracts have become a structural element. According to 2013 data from the Tax Agency, the average salary of a worker under the age of 35 was 590 euros, which leads many of them to “top up” their income by taking other jobs.

The report titled, ‘Necessary Youth: Economic and Social Consequences of the Situation of Young People’ – by the Spanish Youth Council (a body that brings together 76 youth entities from around the country) – published in February, portrays a generation marked by unemployment, precariousness, over-qualification, delayed emancipation and migration. It begins its description by brandishing the information that 30% of young people are at risk of social exclusion. This study envisages an impoverished young population, dependent on their parents and grandparents, without work (or with precarious jobs) and incapable of forming their own families. A threat for fertility rates and the public pension system, say the authors.

The figures in the Basque Country are not encouraging either. 44% of young people aged 15 to 29 have temporary jobs and 32% work part time, according to statistics compiled by the Basque Youth Observatory, which also point out that young people living in rented accommodation pay 561 euros, one in three have problems to make ends meet and that the main problems to becoming independent are high rental prices and a lack of access to housing loans.

Alejandro has been in temporary employment for the last five years. His work experience includes working as a waiter, website designer, free time monitor and many more jobs. Although he is currently working as a shop assistant in a reprographer shop, where the sometimes tests his skills as a designer, his salary does not meet his expenses. Therefore, in recent months he has been designing, manufacturing and painting ornamental cardboard boxes that he sells through word of mouth. For Christmas he hopes to have a more extensive catalogue and increase sales, although he has not considered opening his business on the Internet, yet. “There is much more to opening a website or blog to start selling on the Internet; that’s why I am selling the boxes through word of mouth among friends and acquaintances”, he says.

“I chose the profession with the highest levels of unemployment”, says Ane wryly. She studied journalism at the UPV and, in spite of internships at media outlets like DEIA or COPE, she is working as a shop assistant in a clothes store. Ane has been living with her boyfriend for almost three years. “He gets jobs as a gardener but only occasionally, so there are months when only my wages come in”. One day when I was accompanying a friend who walks dogs, she asked me to help her out and now we are both doing it. We charge 8 euros the hour”, she says.

Mara. 22. Studying to become a Teacher

Mara does “everything” to earn a bit of money each month. Classes of Basque and maths, babysitting, viola lessons, helping her aunt with the family business… Although she is convinced that education is the door that will lead to the labour market, she admits that it is becoming quite difficult. She has already applied for jobs as a bus or refectory helper. “But, I’ve only had doors slammed in my face so far… I have been unable to get a stable job”, she says.

645.30 euros. This is the figure that millions of workers see on their pay slips each month. They are the people earning six hundred euros, a situation that would be laughable if it were not because 34% of Spaniards earn the minimum wage, 645.30 euros gross (before deductions for tax and social contributions). Are workers who earn the minimum wage poor? This is the question a group of students at the Labour Relations University School of A Coruña tried to answer in a document published by the UPV Lan Harremank magazine.

And the answer is yes, they are. A conclusion that required in-depth analysis and the search for indicators that could measure the poverty threshold in Spain. This group of students found the equivalent in the European Social Charter, an international agreement that regulates social and labour rights and that Spain signed in 1980. According to the Social Charter, people who receive monthly wages below the equivalent of 60% of the average salary in a given country are poor. The students at the University School pointed out, in their article, that according to Eurostat (Statistical Office), the average salary in Spain in 2007 was 1,824 euros per month and that 60% of that figure is 1,094 euros. However, in that year the minimum wage was 624 euros.

In order to comply with the European Social Charter, based on the data provided by Eurostat, a Spanish worker would have had to be earning at least 856 euros net per month. After this, the government increased the minimum wage by 0.6% in 2013. “Since then it has remained at 645.30 euros gross per month, or 9,034.20 euros per year in 14 payments to make it look nice but devoid of any use”, say the students.

“The ridiculous expectation” they add, “of crossing the poverty threshold after 238 years (which is the time it would take with an increase of 0.6% per year) disappeared in 2014, when the government froze the minimum wage again, scuppering any chance of improvement for many workers whose wages are scrupulously tied to the amount established by the said indicator”. Consequently, the government is not guaranteeing decent living standards for the workers who earn the minimum wage by keeping their income “at levels that are so low that they are unable to face the cost of living with any chance of success. Consequently, workers earning the minimum wage are condemned to poverty”.
As the 2015 general elections are coming up, the government has increased the minimum wage by 0.5%, i.e. to 648.60 euros, with effects from 1st January of this year. In other words, an increase of 3.30 euros over two years. “Spain is still failing to comply with the European Social Charter because those 648.60 euros only account for 45% of the average net salary for 2014 and it is still far from the figure that a minimum wage adapted to the indications included in the said European Social Charter should be”, conclude the eight students.

A report estimates the cost of the flight of young Basques at 4,000 million euros 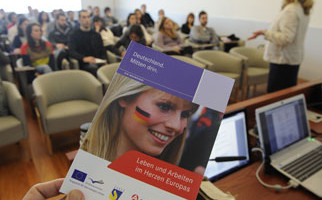