Seven out of ten employees are not happy with their salaries 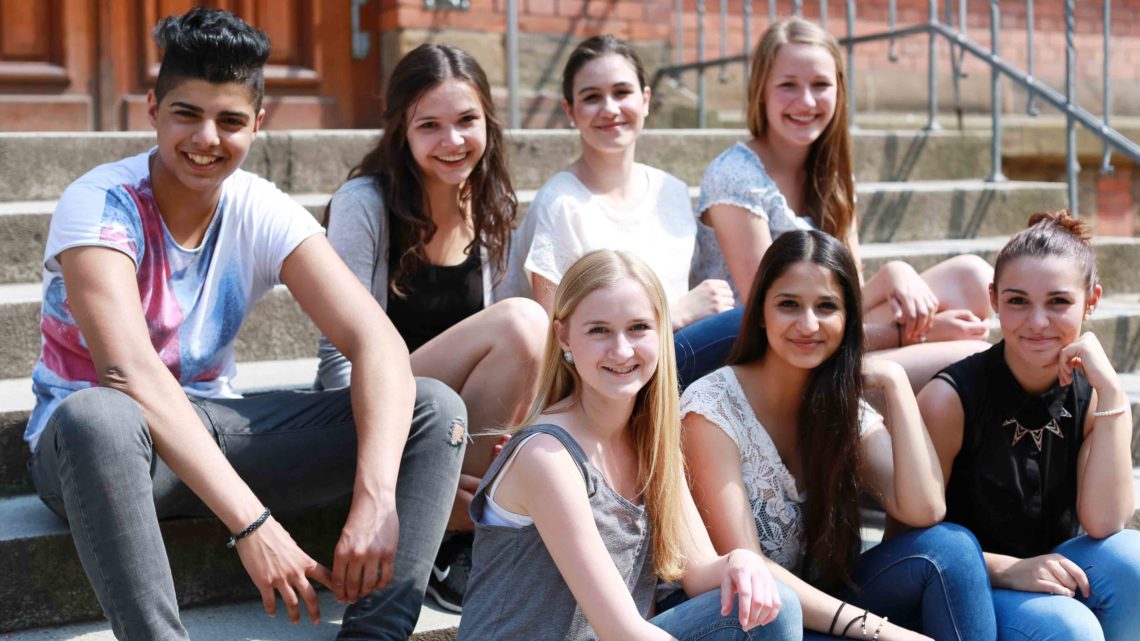 74% of employees believe that their salaries do not do justice to their experience and training and 13% say this is the main issue that worries them in the workplace, more than unemployment or instability arising from the duration of contracts, according to the results of the ‘1st Employment Barometer‘ prepared by the employment platform Infojobs.

The aspects of the labour market that concern the Spanish working population most are the lack of consideration at work, mentioned by 69%; the lack of motivation at work (64%) and the time spent at work, timetables and long working hours (62%). Job instability derived from temporary hiring, mentioned in 59% of the cases, completes the ‘top 5’ of the most frequently mentioned concerns. The sixth aspect that concerns the Spanish population most is the lack of a healthy environment in the company (57.5%).

At the other end of the ranking are issues such as the impossibility of switching off from work due to the digital world (mobile phones, email, WhatsApp), at 33%, and robotization, at 21%. Two issues that, despite the changes that are being experienced in many sectors, are still seen as remote by the Spanish population.

As for the differences between men and women, salaries not reflecting the experience and training of workers, together with a lack of consideration at work and a lack of motivation, are mentioned by men and women within the first five main concerns. The first two coincide in the same order, but the rest do not.

For women, time spent at work and long working hours are the third most frequently mentioned concern (65%); while, for men, it is the seventh (59.5%). However, the greatest difference between the genders is the concern about the wage gap between men and women: while this issue stands as the fifth concern for women (62% of respondents mention it), it only concerns 37% of men and, in fact, ranks 16th among their concerns.

According to the ‘1st Employment Barometer’ prepared by InfoJobs, there are also differences based on age. While the responses given by people aged 35 to 44 are similar to those of the national average, there are significant differences in the statements made by younger people and people over 45 years of age.

For young people aged between 16 and 24, the most frequently mentioned concern is youth unemployment at 72%, although only 15% mention this issue as the first on the list. It is followed by salaries not reflecting experience and training (65%) and a lack of motivation at work (65%).