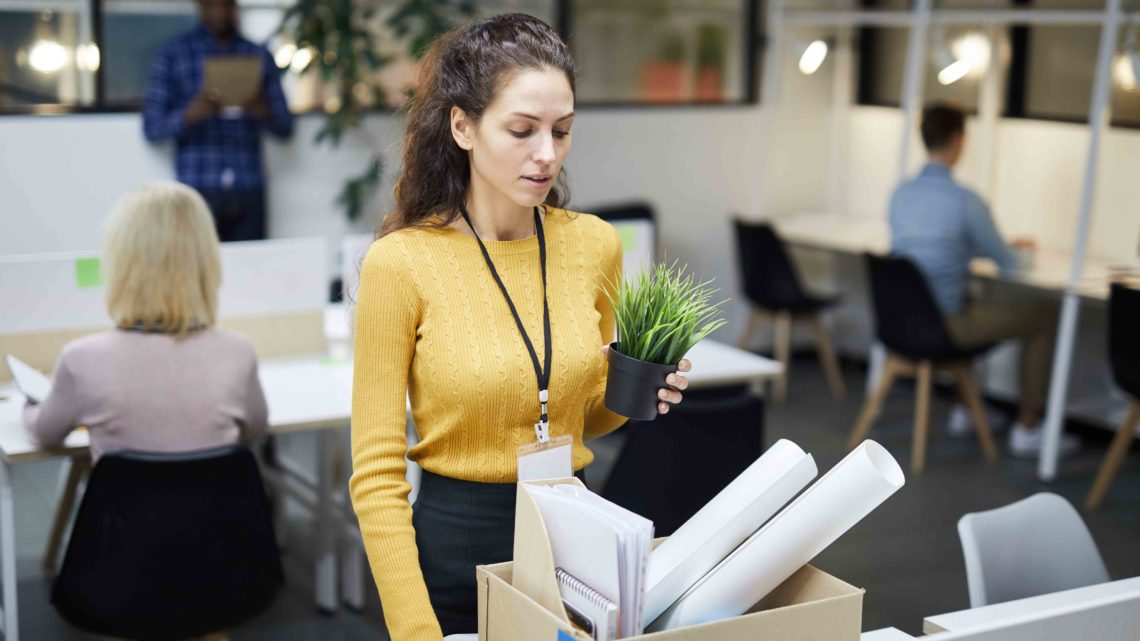 Only 29.8% of women in that country have decent jobs

A study by the Inter-American Development Bank(IDB) entitled ‘Female Labour Participation’, ranks Ecuador last in all of South America regarding the labour market. Meanwhile, in countries such as Uruguay or Peru, 8 out of every 10 women among the Economically Active Population (EAP) have a job.

Even Argentina and Bolivia, with a participation percentage of 66.6% and 68%, respectively, perform better than Ecuador. The average for this region is 66.6%. Only Central America displays lower levels than Ecuador.

In countries such as Honduras, the Dominican Republic, El Salvador, Costa Rica and Guatemala, the percentage of women in the labour market ranges from 55.9% to 62.7%. According to the report, this is a factor of Ecuadorian reality that must be taken into account, as women are subjected to terrible working conditions. 70.2% of them try to survive within the informal economy and setting up precarious enterprises.

Next post [:en]Seven out of ten employees are not happy with their salaries[:es]Siete de cada diez empleados no está de acuerdo con su salario [:]