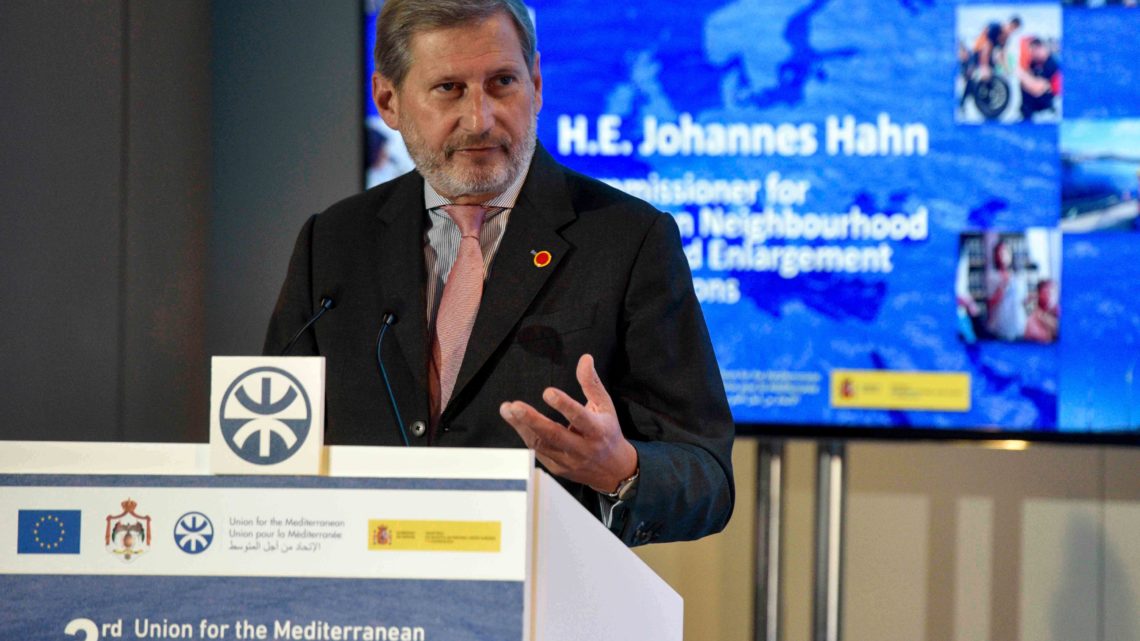 Last 8 October, the European Commissioner for Neighbourhood Policy and Enlargement Negotiations, Johannes Hahn, urged agents to invest in tangible employment projects through the private sector to stabilize the disadvantaged areas of the Mediterranean. He did this during his participation at the third meeting of the Union for the Mediterranean (UpM) Regional Forum in Barcelona, where he emphasized that the southern part of this region has one of the highest global rates of youth unemployment. This issue also affects some northern Europe countries, where the unemployment rate in this sector of the population exceeds 30%.

Among other details, Hahn remarked that «if this rate is cut in half, the regional Gross Domestic Product (GDP) would grow by 20,000 million euros» and it is precisely the private sector that has the ability to unleash this potential. He added that «politicians can only establish the right conditions to favour job creation, but it is the companies that create jobs; there is no magic formula, it is impossible to do this without the private sector».

In this sense, he pledged to boost a «real» investment effort, free from «philosophical» discourses and paying special attention to female employment, because investments always lead to results: employment and stable societies. The European commissioner concluded his presentation with a clear message of respect for social development as a positive situation for all, «because it avoids poverty and discontent among the young, who are especially vulnerable to falling into the networks of organised crime and extremism».

The intergovernmental organisation, Union for the Mediterranean, which has been working since 2008, aims to promote stability and integration in the region as a whole. Other strategic issues discussed included immigration and employment in order to improve the integration of the 43 countries that form the organisation (28 European Union member states and 15 Mediterranean partners from North Africa).