The health effects of youth unemployment 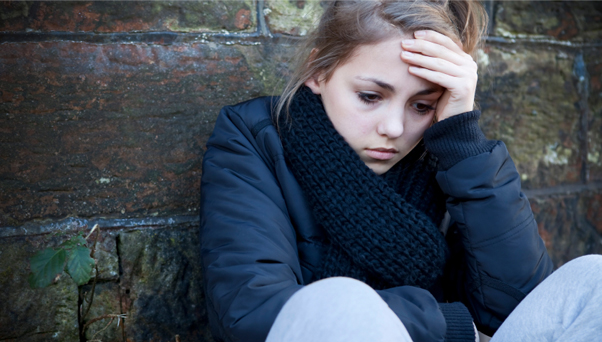 Being unemployed was known to have health effects but not much has been written about young people in this situation. The report reveals that, after studying 47 high-income countries, young people aged 15 to 29 have similar physical features as adults aged 50 or more. In the United States, this situation is even more pronounced.

In countries with lower income levels, this phenomenon is not so apparent. The hypothesis that the Harvard Business Review is considering is that the effects can be more devastating in countries with strong economies, such as the United States, than in less developed countries. The stigma that can be created is more severe.

A more comprehensive analysis of the report, which involved 450,000 people over the age of 15 interviewed between 2013 and 2015, found that not having a job as a young person in a highly developed economy is so devastating that it equates to 30 years of labour ageing, to the detriment of a person’s physical well-being.

One of the answers came from the McKinsey Social Initiative’s Generation, a youth employment programme implemented in five countries. For 20 months, they exchanged experiences among young people in Spain, Mexico, India, Kenya and the United States.

They drew two conclusions. First, young Americans experience a more critical situation as the country is economically powerful. The second is the family environment. Most Americans live alone, while in other countries they stay with the family. 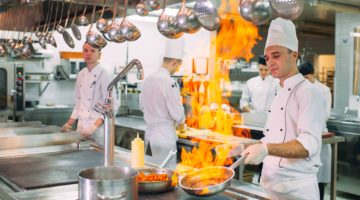