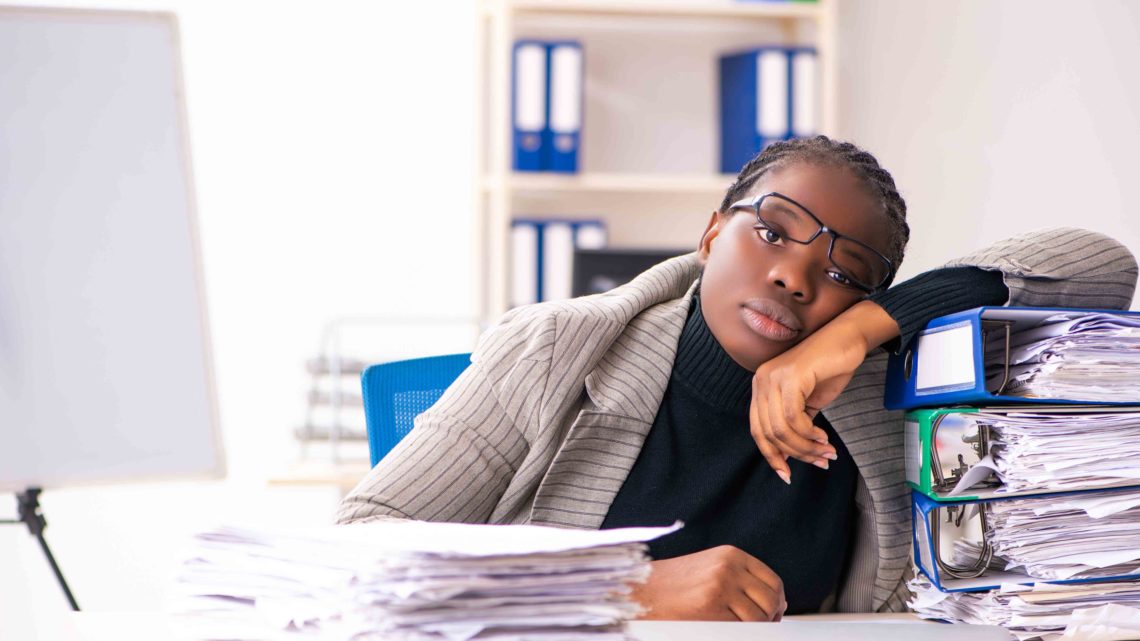 4 out of 10 citizens suffer from this symptom

Saying goodbye to holidays and returning to work is a problem for many employees. This return to routine is known as post-vacation syndrome or depression. This syndrome produces a lack of energy, lack of motivation, or a feeling of sadness that some workers experience when they return to work after a holiday period. In short, it is a rupture in the process of adaptation or transition from the leisure time and rest enjoyed during the holidays.

Among the most common symptoms are lack of appetite, drowsiness, lack of concentration, tachycardia, muscle aches, nervousness, insomnia or irritability. In Spain, 41% of workers will suffer from this malaise in the coming days. The other 59%, although not suffering from depression, may experience fatigue and stress linked to the process of adjusting to work. This situation has been revealed in a study by Lee Hecht Harrison, a division of Grupo Adecco, through a survey of more than 1,000 Spanish workers.

There are extreme cases that affect a minority in which workers may experience anxiety attacks, headaches or general malaise. In terms of duration, milder cases last for 2 or 3 days. However, these symptoms can last up to two weeks. The most extreme cases could last for months.

Although it may seem surprising, this ‘situation’ can be prevented in most cases. Among the proposals to facilitate a period of adaptation are: returning to usual sleeping schedules a few days in advance, not returning from the holiday the day before work starts again, or spacing out holidays so as not to accumulate long periods.

However, if you already have the syndrome, you can fight it by getting up a little earlier than usual, gradually returning to work, engaging in healthy activities, and adopting a positive attitude. In addition, this problem can be easily solved if the affected worker has willpower.

You can also resort to some tricks such as playing sports and eating well. However, the most important thing is to focus all your attention on positive issues, such as relationships with colleagues or anything that can generate excitement and motivation.

Previous post [:en]More than 30% of Spaniards do not switch off from work when on holidays[:es]Más del 30% de los españoles no desconecta del trabajo en vacaciones[:] 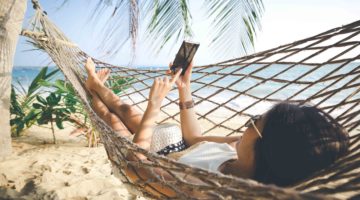