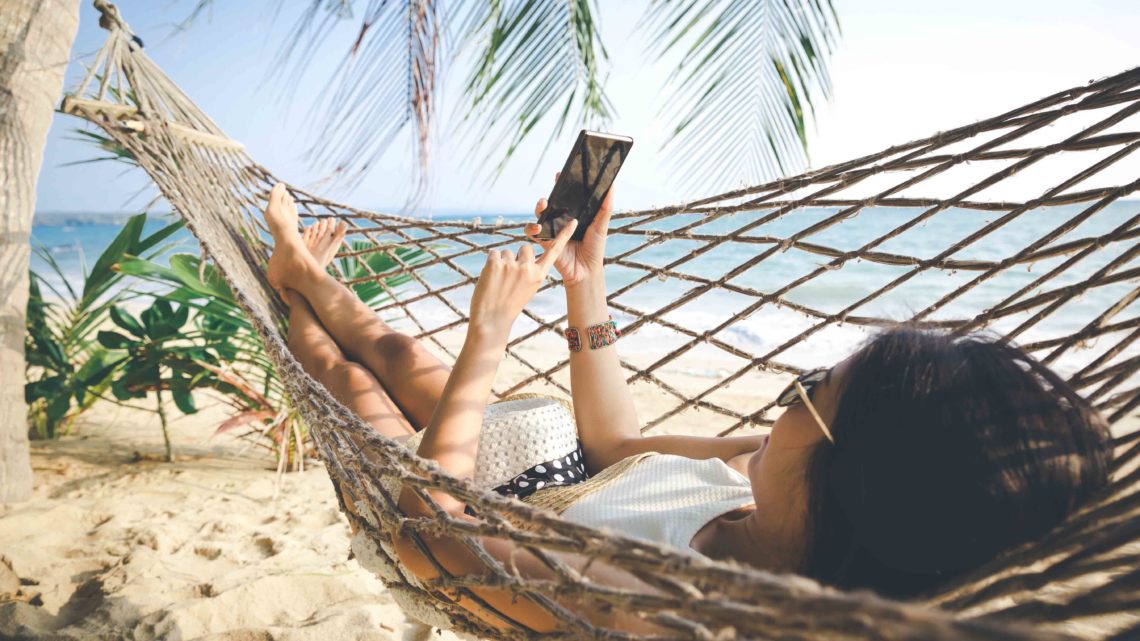 People under 25 are less likely to switch off their mobile phones, only 48.7% do so

Summer is synonymous with holidays. It is the time of year most dearly awaited by all Spaniards. And when it comes, the most common words used are switch-off and rest. Technology, however, makes it a challenge to forget the responsibilities of the working environment.

Adecco, the human resources management company, has conducted a survey of more than 700 workers in order to study and calculate how many people fail to switch off from work during the holidays.

According to the third study titled ‘Switching off from Work during Holidays’ only 6 out of 10 respondents said they completely switched off from their duties. The remaining 39.3% cannot achieve this, or at least not to the extent they should; within this percentage, 8.2% say they do not switch off at all and 31.1% switch off to a certain extent, but not enough. In addition, the percentage of workers who do not switch off is increasing again for the third consecutive year and this time by more than 3 percentage points.

The older you are, the more you switch off

However, the outlook changes based on age groups. People over 55 years of age relax the most on holidays, as all the people surveyed said they switched off from work during this period. They are followed by workers aged 26 to 35, of which 65.2% switch off completely. About the same proportion of workers aged 36 to 45, at 59.9%.

Therefore, it is people under 25 years of age who switch off the least from work, since half of them acknowledge that they are unable to completely evade their work responsibilities (only 48.7% switch off completely from work).

There are also some differences between the sexes. 70.7% of working women switch off from their jobs when they are on holiday, while only 58.1% of men manage to do so.