Young women and the labour market 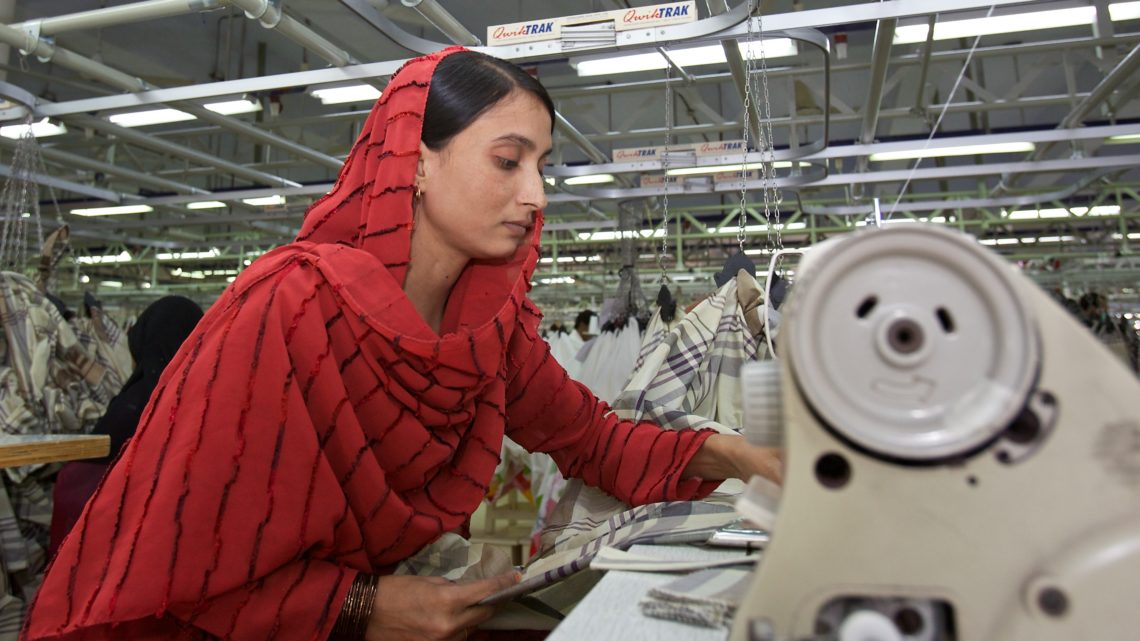 Young woman and their challenges to enter in their labour market. Equality between men and women is an issue that still needs to be addressed in most countries in the world.

Greater female presence in company boardrooms, wage differences and difficulties in reconciling work and family life is a situation that is changing very slowly in the most advanced societies. However, in the poorest countries, the difficulties that women must overcome, especially younger women, are still many.

A study by the ILO in collaboration with the MasterCard Foundation, based on the analysis of school-to-work transition surveys in 32 developing countries concludes that being a woman and young continues to pose a double challenge for the current generation of young women looking to find decent jobs. “Survey results reveal that they face far greater discrimination when trying to access the labour markets.

Far too many women, regardless of their education level, remain excluded from the potential to earn an income”, explain Azita Berar Awad, Director of the ILO Employment Policy Department, and Ann Miles, Director, Youth Livelihoods and Financial Inclusion from the MasterCard Foundation.

The results indicate that 76 per cent of young people aged 15-29 in those countries who are not looking for a job or are out of school are women. In addition, they also have higher unemployment rates (13.6 per cent versus 12.6 pre cent globally), earn lower wages than their male colleagues (up to 36 per cent less), have higher shares in informal employment (75 per cent compared to 73.6 per cent of male workers in the same age band) and longer school-to-work transitions.

The ILO and the  MasterCard Foundation report also states that when there are not enough higher skilled jobs created by economies to provide for all job seekers, it is young women who are most disadvantaged.

These figures are the result, according to Bear and Miles, of the lack of access to resources, early marriages and pregnancies and unrecognised unpaid work. In fact, 21 per cent of the young women surveyed attribute their economic inactivity to family responsibility and housework. For men, this figure is 4 per cent, which indicates that they are far more likely to enter the labour markets.

After describing this reality, the report refers to initiatives that are being carried out to help young women  improve their situation. In addition, it puts forward ideas on how to overcome some of the specifically female limitations in youth employment programmes, from addressing the unequal distribution of household responsibilities to overcoming discrimination in recruitment and conditions of work and occupational segregation.

“The report reminds us that the world needs a more concerted effort to set young women on the right path to economic empowerment.  For all our sakes we must finally destroy the barriers that keep them from realizing their full potential and their rights for equal opportunity and treatment“, conclude the ILO and MasterCard Foundation representatives.