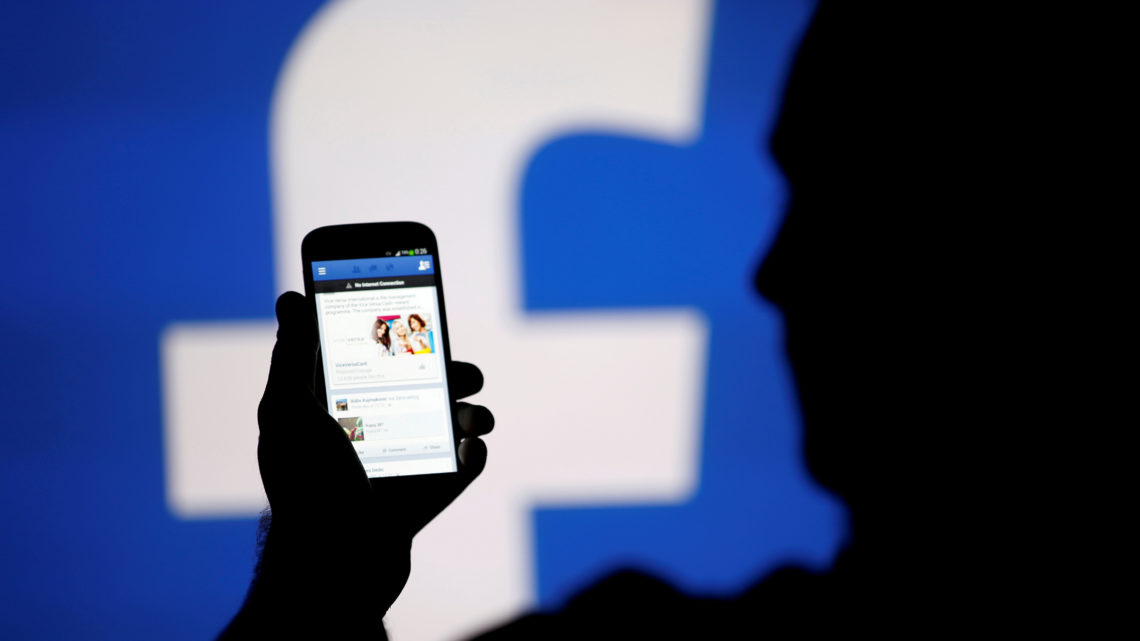 Facebook’s entry into this market, together with its large database and the number of hours that users spend on the platform each month could tilt the balance in his favour.

The most popular social network in the world has added a new section to its list of features: job search. Mark Zuckerberg’s company will try to connect all its users to the companies that use its platform.

Despite the fact that many entities indirectly advertise their vacancies, now, Facebook has designed an interface capable of collecting, in one place, all the job opportunities that are offered. At the moment, the company will focus on promoting its new section in the United States, although there are already job offers available in Spain.

People who are actively seeking employment will be able to access the offers available using a number of filters. On the other hand, companies can pay a fee to offer vacancies. Finally, human resources departments or specialized agencies will have a direct channel to connect with other users via Facebook’s instant messaging system. Thus, both parties can easily conduct an interview or take part in a selection process.

A first look at the vacancies posted, still early days, indicates that the offers published to date are for simple, general and low-skilled jobs. However, as the features of this tool have not been fully developed yet, this is only a sample. Time will tell whether Facebook can carve out a share of the market or whether this tool will become a statement of intent only. For the time being, Facebook and its large database, together with the number of hours that users spend on the platform each month could tilt the balance in his favour. 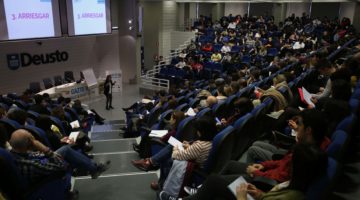 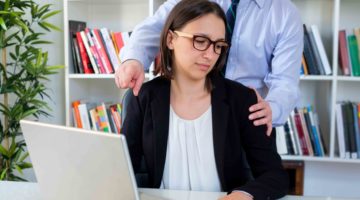