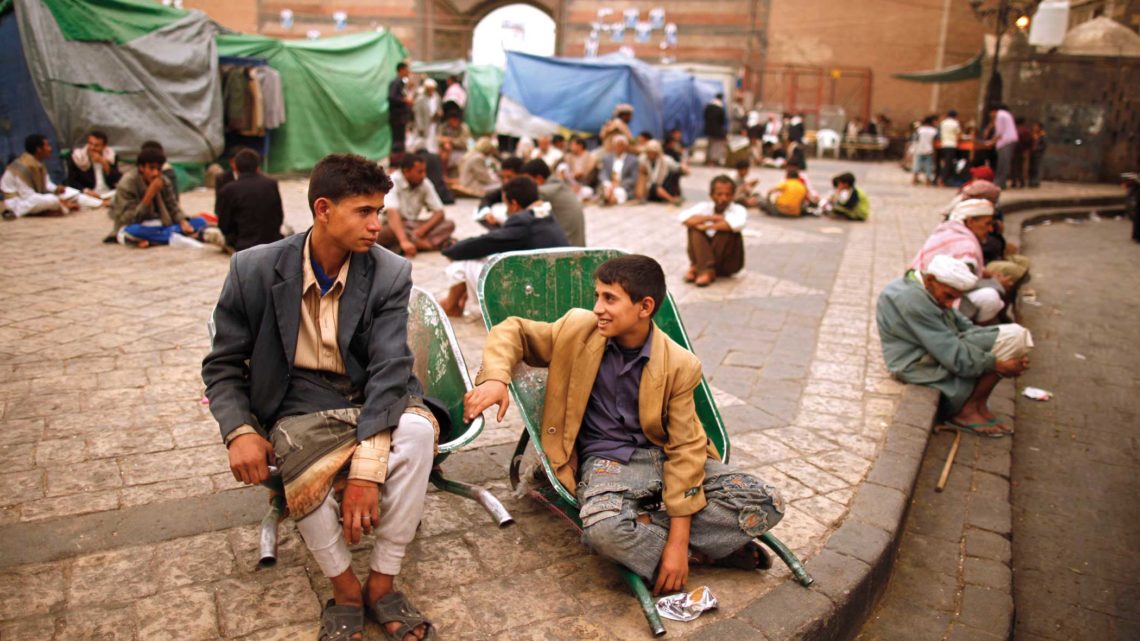 Youth unemployment in Afghanistan – as in the rest of the world – is dashing the dreams of millions of young people. This lack of employment is having mixed consequences. The more affluent, those who have been able to save some money or that have sold their properties, decide to migrate for the sake of a ‘better’ future, despite the fact that such a future often comes up against European barriers. Other Afghan youths decide to stay in the country, either because they cannot afford to emigrate or because they want to contribute what they know to rebuilding their country.

Before going into detail and seeing some cases, we shall dedicated a few lines to explaining the situation in Afghanistan after years of social conflict that has severely affected the domestic economy.

The war in this country in the heart of Asia has left a political map that is difficult to summarise. The wounds are still there and the effective control of the Government hardly reaches beyond the Afghan capital. The Taliban are still strong in some areas and the emergence of DAESH has transformed the region further into an ethnic and religious powder keg. For the United States, Operation Enduring Freedom has become the “Afghan fatigue”. This fatigue is patent in American society and they are looking to the Afghan national government and the United Nations to take over so that they can find a way out of what is already officially the longest war in their history.

This conflict has resulted in a battered economy and a country full of scars caused by the intense fighting. It is now time to rebuild what was destroyed. However, with a 40% youth unemployment rate, the situation is very complicated for Afghan youths. There are places in the streets of Kabul where workers wait in the hope that someone will arrive and offer them a job for minimum wages: plumbers, carpenters…

But there are also young university students, such as Abdel Fatah, who are unable to find work after years of trying. He and a few other youths meet outside the Afghan parliament to protest. They want their representatives to listen to their demands. They are young, they have qualifications and all they want is a chance to put the skills they have learned at the service of their country.  “I do not only do this for my country, also for my generation“, responds Abdel Fatah.

Faced with this situation, the Taliban have taken advantage of the lack of employment to attract young people to their ranks. “Both DAESH and the Taliban offer young people money and food“, says Fatah. ISIS or DAESH offers around $700, twice the wages a soldier can earn in the Afghan army. It is an incentive for young people, especially those who are at risk of poverty.