9 initiatives that are reducing youth unemployment 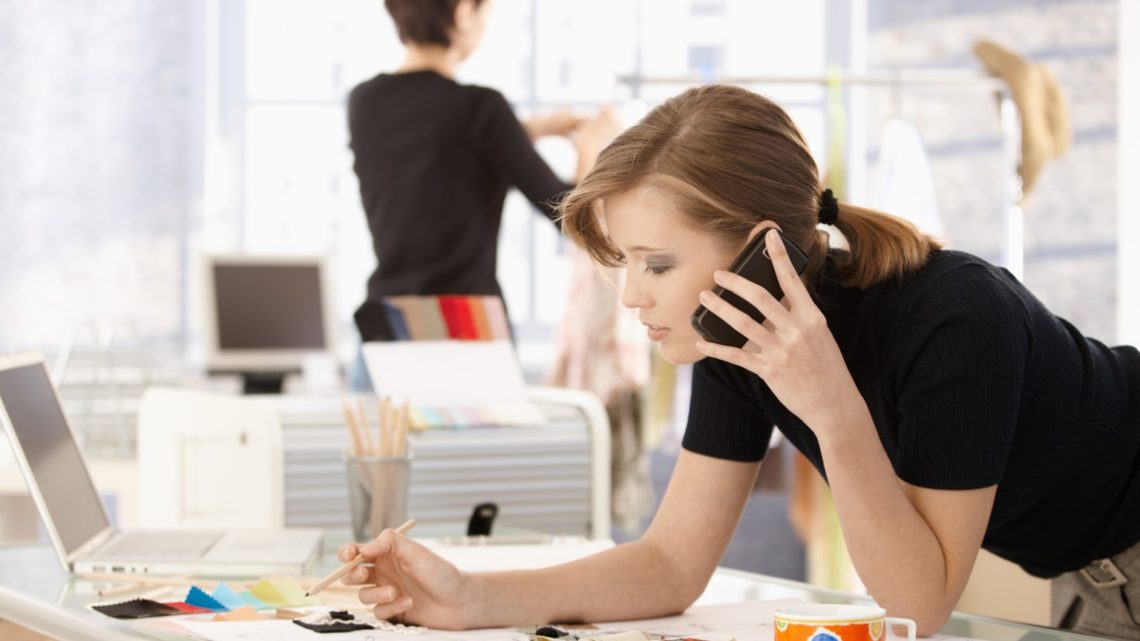 Combating youth unemployment is a complicated task. A global phenomenon that has become more severe since the crisis broke out in 2008.

Young people have been one of the social groups most seriously affected and on many occasions, they have had to put aside their private and professional dreams. Although one of the solutions requires a great alliance of the public-private sector and civil society, interesting initiatives that are proving quite useful are emerging in several countries.

Giraffe is a mobile application that received many good reviews in 2016. Its role is simple; it aims to connect young people who are looking for employment with companies that require certain profiles. Its creators say they have been able to reduce the time spent by young people out of work by 10 and they say they received 50,000 applicants only in 2016.

A widespread measure in Germany, one of the EU member states with the lowest youth unemployment rate. In the German case, companies pay for a large part of student training and the Federal Government pays for the rest. A very useful measure that is being exported to other countries, such as the United States or Great Britain.

In Anchorage, the community is opening a huge building that houses a non-profit organisation related to hydroponic farming. Production and marketing are mainly performed by young people who come from poor backgrounds.

The Korean Government has launched an ambitious plan which aims to accommodate more than 25,000 young people in the public sector. In addition, they have promoted 41 establishments dedicated to providing young people with advice on certain issues, such as empowerment, counselling or entrepreneurship.

In Kenya, which, according to Reuters, has the highest rate of youth unemployment in East Africa, a digital jobs initiative is linking young people to freelance jobs. There are currently about 40,000 Kenyans working on-line, providing transcription and development services among others. Joe Mucheru, Minister of Information, Communication and Technology, told Reuters that “it’s called the gig economy”. “Companies are really putting work on-line because it is cheaper, it is efficient and is better for them”. Sam Gichuru, co-founder of the kuhustle platform in Kenya, which makes on-line work available, added: “When you give young people Internet connectivity and the gadgets, they become creative and they start to discover things”.

A program launched by architects in Northland, New Zealand, involves young people in designing real projects in their community; how to design a local marae or a campaign for the health and safety of women. The idea is to combine creativity, community and designed to help young people discover their purpose and, at the same time, make their communities better places to live and become more sustainable. A five-year commitment recently announced by the North Foundation will allow AKAU to hire 2,800 more young people, according to a press statement.

“Gaza is a land of closed borders, there have been three terrible conflicts in seven years and unemployment rates are this highest anywhere”. However, it also has an inspiring community of young technological entrepreneurs and mentors from some of the largest technology companies in the world. A co-pay area called Gaza Sky Geeks was created in 2011 by the NGO, Mercy Corps, to bring together young entrepreneurs and it proved successful. Many technology start-ups saw the light, together with a commitment to helping other young people. They manage a network of freelancers and they are also raising funds to launch a coding academy.

Last month, Arcos Dorados, the largest McDonald’s franchisee in the world, launched the “My First Job” programme, whose goal is to create jobs and training opportunities for young people in Latin America, where the World Bank has estimated that there are more than 20 million young people aged 15 to 25 who neither study nor work. “We work in partnership with local governments and public and private institutions to promote employment among young people, and now this new programme will take us to the next level: the training focuses on developing the skills needed in the labour market”, said general manager, Sergio Alonso.

Last autumn, the Siemens Foundation announced the expansion of its Intermediate STEM Skills Initiative with the addition of two new partners that will continue to develop the essential skills required by young people. Such jobs, particularly in highly-demanded STEM fields, often pay wages above $ 50.000 after two years or less of higher education. The Siemens Foundation has invested more than $90 million in the United States to promote labour development and education initiatives in STEM fields to close the gap of opportunities for young people.