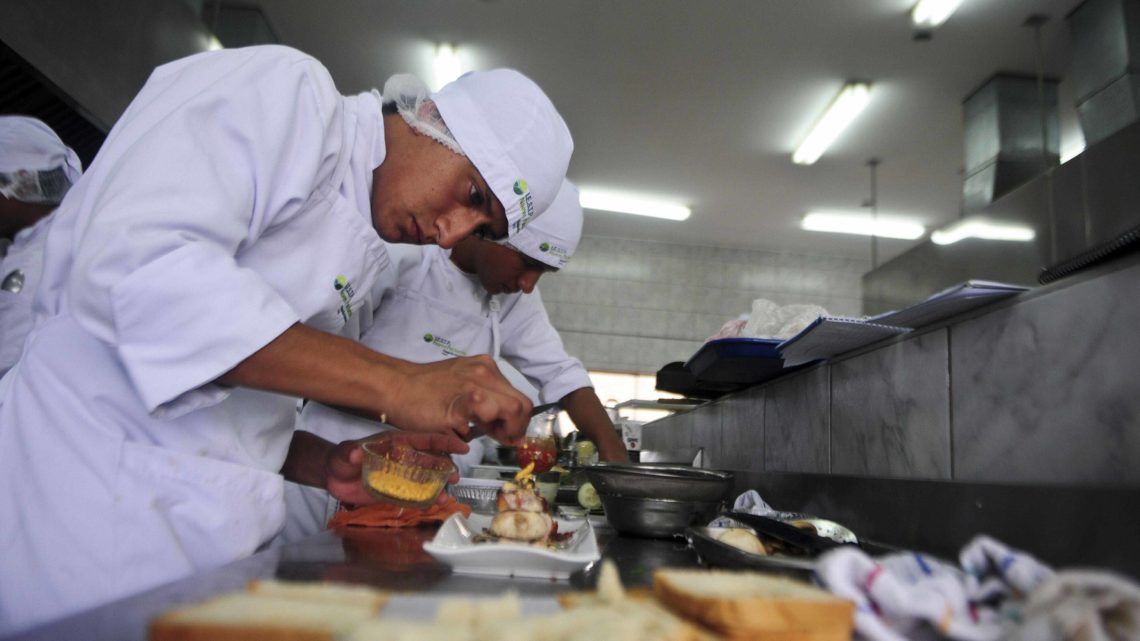 Over the last decade, it has increased by 17 percentage points among people under 25 years of age according to a report by Randstad.

The crisis has resulted, in addition to an increase in unemployment, in the worsening of working conditions for millions of young people in Spain. The latest report that provides figures on this situation has been prepared by the human resources consultancy firm, Randstad. According to the study, 38.5% of people under the age of 25 had part-time jobs in 2017, a 17 point increase from the figure of 21.4% in 2007. Beyond that age, the rate falls to 14.8% among workers aged 25 to 45, and to 12.1% in the case of people over the age of 45.

In general, the percentage of employees who do not work full-time fell to 14.8% last year, i.e. 2.8 million workers and 0.5 points lower than the rate in 2016 according to the report that studies working hours in Spain based on data from the Workforce Survey (EPA) and Eurostat. Despite this decline, the rate of part-time employment in 2017 was still far from the minimum of 11.4% recorded in 2007.

In Europe, the countries where the most part-time contracts are signed are those with the lowest levels of unemployment, a trend that does not apply to Spain, according to Randstad because the autonomous region with the highest rate of part-time employment (Comunidad Valenciana – 17.3%) has the sixth highest unemployment rate in Spain. The Basque Country occupies the second position in this ranking, at 16.8%. 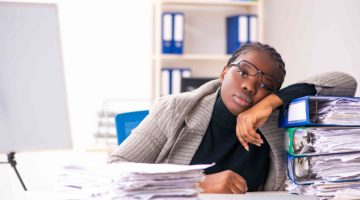