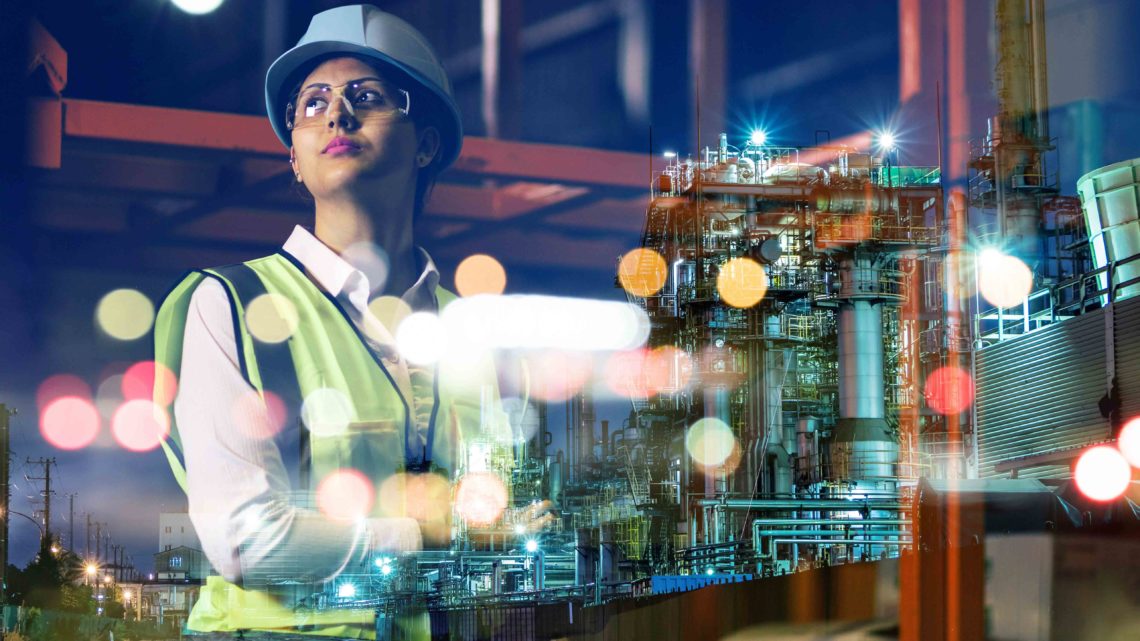 To what extent are women really present in the educational system? And in the labour market? Does this much-trumpeted equality really exist? These are some of the questions the ‘Young Women and Employment’ report prepared by the PriceWaterhouse Coopers Foundation (PwC) is trying to answer. A paper that emphasises the perception that exists in society today about young people and the job market.

The first point of the report addresses the real situation of young people when they try to find their first jobs: they are the highest qualified youths ever and, at the same time, they have the highest unemployment rate in the European Union; those that work have unstable jobs (temporary arrangements and low wages), and most of them find it very difficult to leave home. In addition to all this, we have the gradual transformation of the job market due to its accelerated digitization.

The truth is that the jobs are still segregated between men and women. The female economic activity rate is 13 points below the rate for men and the employment rate is 10 points lower, the wage gap is about seven thousand euros a year between men and women, and over 60% of full-time jobs are occupied by men. Furthermore, according to this report, the new technology sector, which is expected to generate most jobs in the future, is also following the same trend regarding job inequality: according to the European Institute for Equal Opportunities, only 32% of workers in this sector are women.

In addition, there are still certain types of jobs that are ‘for men’ and ‘for women’, according to the PwC Report. Employment distribution based on the type of job and gender among people aged 16 to 24 provides a clear outline of this situation: men mainly work in transport, construction and industry, while women work at home, in healthcare and education. In fact, according to several studies, the stereotypes regarding jobs ‘for women’ are still a determining factor.

What about the future?

Although the trend in the market is indicating a convergence in the economic activity rates between men and women, the truth is that young women have to deal with other difficulties when it comes to working, such as the evolution of wages and temporary jobs. With this in view, the PwC report proposes a number of measures covering educational, corporate, family, social and public policies.

At an educational level, the idea is to design models that are in line with labour market trends and that are free from gender stereotypes. In addition, training plans should be adapted to the needs of the labour market by incorporating cross-cutting skills and promoting gender equality. At the business level, PwC suggests real and effective co-responsibility and work-family reconciliation measures, guaranteeing gender equality in selection processes, and promoting examples of professional women among young girls and boys.

It is also necessary, according to the PwC report to raise awareness among families and the general population of the vulnerability of girls and young women and of the real situation of the labour market, transfer gender-related activities to all social environments and seek the cooperation of the media in disseminating examples of prominent women in the political, social, and corporate worlds. There are also solutions that should be applied to public policies: intensify the involvement of academia and businesses in redefining educational policies and plans, promote a state pact for education, and design and implement a public action plan to promote gender equality.