With the mind focused on jobs 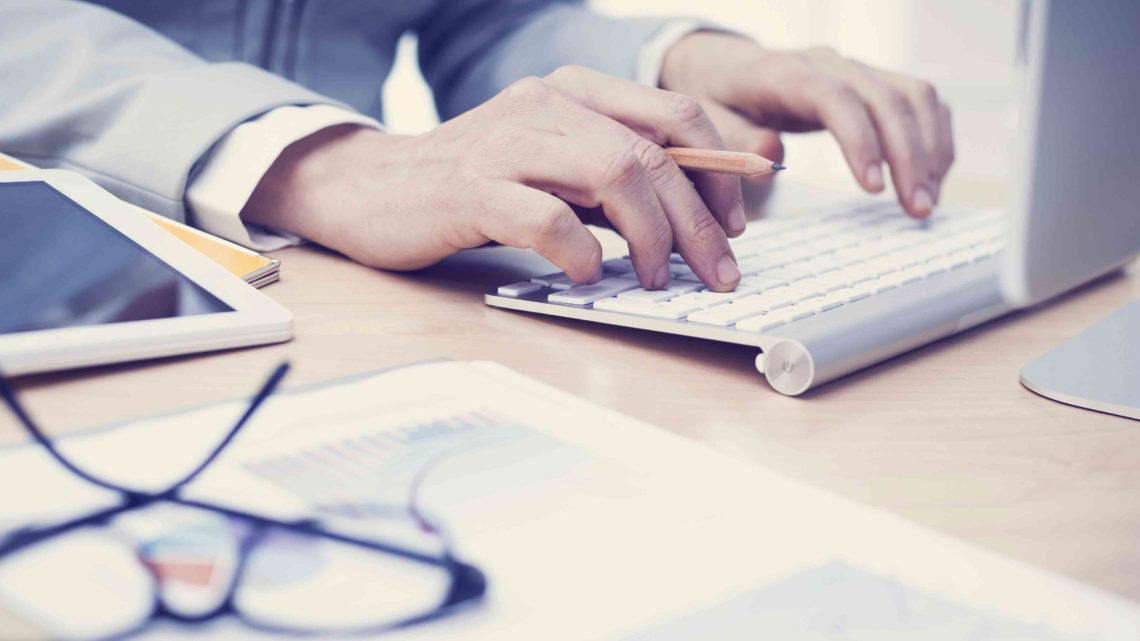 According to the World Health Organization, 9% of the Spanish population is affected by some type of mental health issue and 25% will be at some point in their lives. To provide further context to an issue that is generally ignored, depression, one of the main causes of disability, affects more than 300 million people worldwide (with a greater prevalence among women), of which 2.4 live in Spain. Anxiety, in turn, affects the daily lives of 6.7% of the population.

The Spanish Mental Health Confederation (CSME), which brings together 19 regional federations and provincial associations with 47,000 members, is drawing attention to a problem that, despite popular belief, affects people from the earliest stages of their lives: 50% start to have problems before the age of 15 and 75% before they are 18. “A 2015 study on mental health in schools in Europe concluded that about 10% of students aged 6 to 11 had mental health issues that needed medical attention. In other words, in every primary school classroom, there is an average of 2 to 3 children with a mental disorder”, according to this confederation.

In Spain, there are two million young people aged 15 to 29 (39%) who have had symptoms of mental health disorders in the last year, although only half of them sought assistance. According to the symptoms they discovered, 21.6% had moderate (15.3%) to moderately severe/severe (6.3%) depressive symptoms. This increase in depression and anxiety cases has played a significant role in the labour situation of young Spaniards following the impact of the economic crisis. Unemployment, job insecurity and low wages mark the day-to-day lives of many of them. 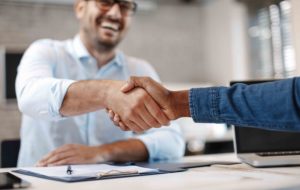 While finding a decent job is still a struggle, in the case of people diagnosed with some type of mental disorder, this task becomes almost impossible. According to data from the National Statistics Institute (INE) for 2017, the employment rate for these people stands at 18%. “Despite an increase when compared to 2016, it is still the lowest among all types of disorders”, according to the CSME.

This association has been working since 1983, when the confederation was established, to raise awareness, defend the rights, and improve the quality of life of people affected by mental disorders and of their families. Equal job opportunities for this group is one of their main concerns. “Just like for the rest of society, for people with mental disorders employment is a path toward normalisation; it is a source of identity, motivation and provides a feeling of being useful. In addition, in this case, it has therapeutic properties as it promotes a change from the role of being sick to the role of a being worker”, they say.

“Along the path to recovery, people with mental health problems encounter many obstacles and barriers, many of which are based on prejudice and false myths. These barriers are usually invisible. A health issue does not define us as people, it is only a circumstance of our lives and people with mental health disorders, just like any other citizen, have skills and abilities. In many cases, all that is missing is the chance to prove themselves”, says Nel González Zapico, president of the Confederation.

Among their demands, he stresses the need to comply with the employment quotas reserved for people with disabilities, whether in the Public Administrations or in the private sector. Consequently, he has proposed increasing this quota for access to the civil services to 8% for people with disabilities, with a quota of 2% of the total dedicated to people affected by mental disorders. González Zapico would also like to see a “greater effort in promoting policies that favour the transition from protected jobs to normal jobs”.

“In addition, we want to see an increase in investment in employment oriented training plans, we want the compatibility system between work and pensions to adapt to the particular needs of people with mental health issues and we would like the Public Administrations to implement an ambitious and effective plan to raise awareness among businesses regarding labour integration and the creation of healthy and positive working environments”, lists the president of the entity.

“We all deserve an opportunity, however small it may be”

Puente Salud Mental Valladolid and Saúde Mental FEAFES Galicia are two of the associations that belong to the Spanish Confederation. Last year, Puente Salud Mental Valladolid helped 183 people find jobs, a 30% increase over 2017. Daniel Monsalvo, Iván García and María (from Galicia) describe their experiences and demand greater opportunities for this group of people.

Daniel Monsalvo (26). Employed by Grupo Norte
This young man from Valladolid has been working as a cleaner in the company, Grupo Norte, since 2018. He works from 6 in the morning until midday. His résumé includes another two experiences in cleaning jobs and the distribution of advertising leaflets.

– What kind of barriers have you encountered in your life until you found this job?
My youth and lack of experience have been the main barriers I have had to overcome, as well as the stigma of society.

– How many years have you been with the El Puente association?
Since 2015. I joined the Incorpora Programme by Fundación Bancaria La Caixa to take part in training to work in large supermarkets. I also joined the Social-Labour Integration Itineraries for young people with disabilities (YEI).

– What role did they play in helping you find a job opportunity?
They helped a lot, especially improving my social and communication skills. As I acquired more experience, my self-esteem has improved and I have been able to adapt to the situations at several jobs, improving my interpersonal relations.

– What would you say to companies to encourage them to hire people who have mental disorders?
The message is clear: give people with disabilities a chance to work; everyone has different skills and we have the same rights as everyone else.


Iván García (30). El Desván Encantado
Like many young people, Iván decided to combat job instability in the labour market by deciding to improve his qualifications, which led him to turn toward entrepreneurship. Since May 2018, he has run El Desván Encantado, a cinema and series merchandising shop.

– Did you have to overcome many obstacles to get a job?
I went through a very difficult employment situation for years because the jobs I could get were not very stable. Given the situation, I decided it would be better to improve my qualifications and look into the possibility of opening my own business.

– What did the El Puente association do for you?
In 2015, I arrived at El Puente Salud Mental Valladolid. In the Employment and Training department, they told me of the possibility of participating in the Incorpora Programme, with which El Puente was cooperating, and that helps people with mental issues to find jobs. They offered me a number of training options. Finally, I decided to take a course on Working in Large Supermarkets. The association helped me to develop my communications and customer service skills. They provided advice, training… They were very helpful when I decided to open my business.

– What would you say to companies to encourage them to hire more people with mental disorders?
Whether you have a disability or not, or a mental disorder, you can work; perhaps not at any job, but you will be as good as any other person at the jobs you can do.

María (24). Assistant at a home for the elderly
Despite her youth, María has lots of experience in the health care sector and looking after the elderly. As a nursing assistant, she worked at Clece, Atendo and Enteca before joining the home for the elderly where she has been working for six months.

– How many hours and days do you work a week?
I work 8 hours a day on alternate shifts, some weeks in the afternoon and others in the morning. My job is to help the elderly people who live in the residence with whatever they need: take them their food, hang their coats, accompany them to the gym, take them to the bathroom to change their diapers, etc.

– Was it difficult for you to find this job?
No, not really, because before this job I had already worked as a home care assistant.

– Does your disorder prevent you from leading a normal life or doing a particular job?
No, not in my case.

– Should companies try to hire more people with mental disorders?
Of course. We are all human and we deserve an opportunity, however small it may be.