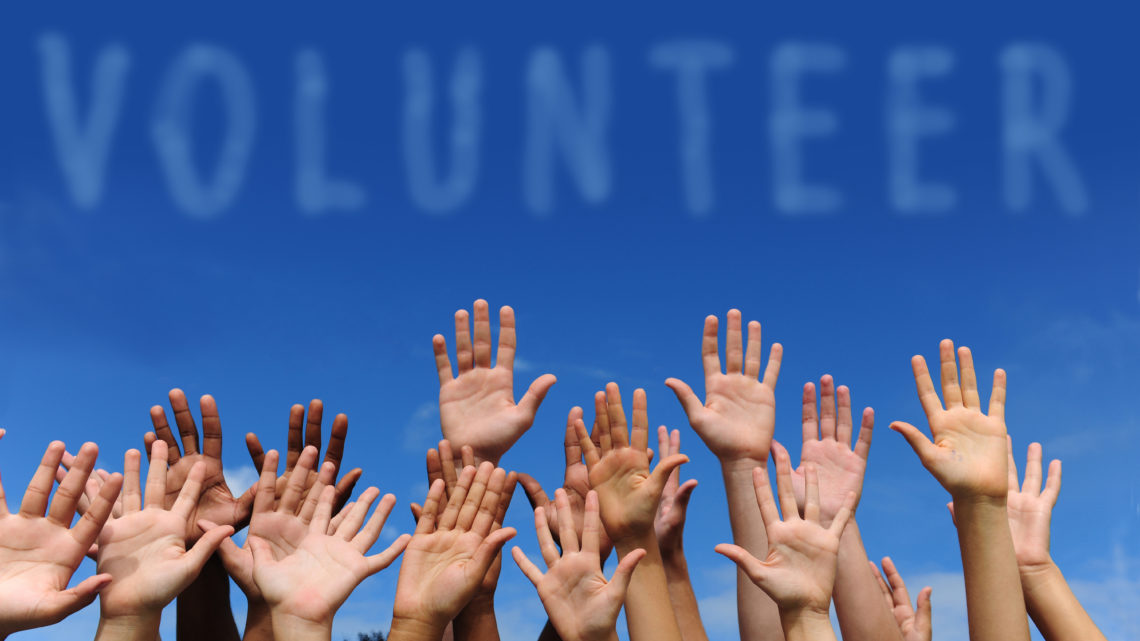 The European Parliament (EP) has given its support to the European Solidarity Corps, an initiative to give young people the chance to do volunteer work or find jobs in solidarity projects in the European Union (EU); an initiative that has attracted 72,000 people since 2016. The system aims to help young people find solidarity projects in other countries, to which they can sign up through the initiative’s website if they are 17 to 30 years of age and are 18 by the time the activity they have chosen commences.

The European Solidarity Corps seeks to fund the participation of young people in environmental protection activities, education, disaster prevention, the supply of foodstuffs and necessities, and the reception and integration of immigrants and asylum-seekers, explained the Parliament.

Last August, the European Commission published a call for proposals for projects that could be handled by accredited organisations or groups of at least five young people carrying out their own solidarity initiatives. Brussels and the Member States will also encourage people who come from marginalized communities or people with physical or mental disabilities to join the system and, therefore, will have to “take measures to facilitate their participation and provide personalized assistance”.

Registrations began in December 2016 and 72,000 people have signed up since then, of which more than 11,000 are young Spaniards. By 519 votes for, 132 against and 32 abstentions, the plenary session of the European Parliament meeting in Strasbourg (France) approved the legal text required to establish this initiative and provide it with a budget of 375 million euros between 2018 and 2020. Brussels wants the 375 million euros dedicated to this program between 2018 and 2020 to be increased to 1,260 million for the period between 2021 and 2027. However, this amount will have to be approved by the European Parliament and the Council at upcoming budget negotiations.

According to the Parliament, 90% of the Funds are currently intended to fund the volunteer projects and the rest is used in the Corps’ so-called “occupational branch”, which includes paid internships and jobs in companies and organisations. In the case of volunteers, young people receive an amount to cover their travel expenses, insurance, food, accommodation and an allowance. To prevent volunteers being used to cover paid positions, projects will last for twelve months, while internships will last between two and six months (renewable only once) and job contracts will be signed for at least three months.