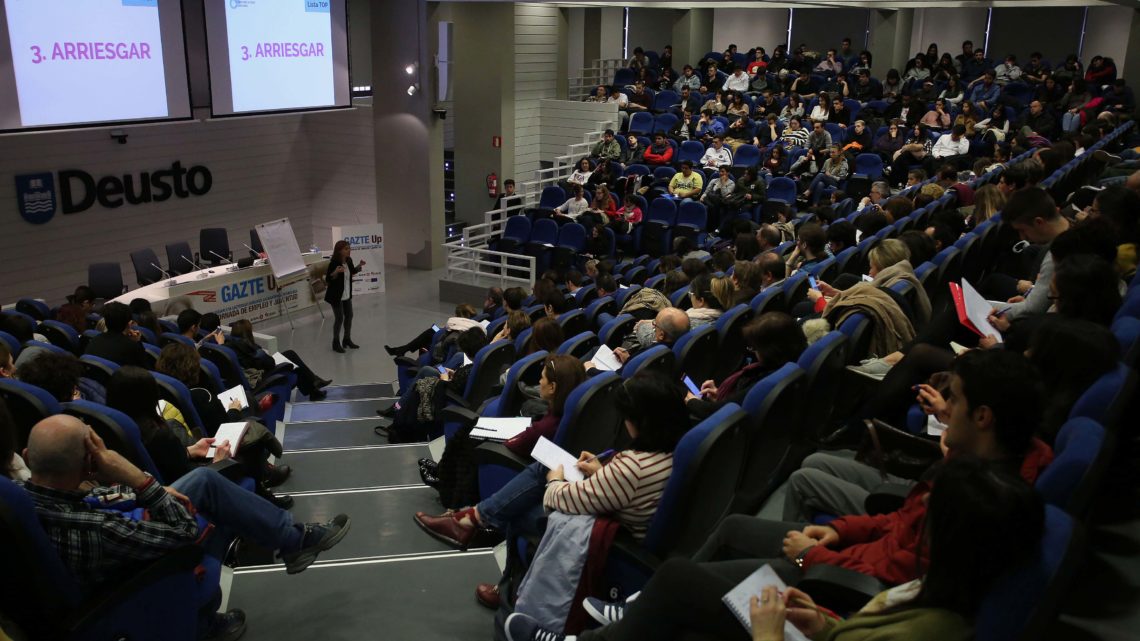 The economic recovery in Spain is not only providing good returns to companies but is having another positive effect: an increase in the number of young people who decide to prolong their studies in search of a more promising future. This is reflected in the Bank of Spain‘s study titled ‘Changes in the Decision of Young People’s Participation in the Labour Market after the Crisis’.

According to the report, the number of people under 30 who neither study nor work has fallen by 600,000 from a peak of 1.7 million in 2012. The causes for this change can be found in the fact that most of the young people who decided to delay joining the labour market or who left it did so in order to improve their training. Data from the Bank of Spain and the National Statistics Institute (INE) have found that the percentage of non-working young people who are studying has risen from 25.3% in 2007 to 38.7% in 2018.

This supervisory body has also compared the highest level of training achieved by 25-year-olds from different generations. According to these figures, the number of young people who would have only finished their compulsory secondary education by the age of 25 has fallen from 36.5% to 23.3% between the second quarter of 2007 and the same period in 2019. Most of this decrease translated into an increase in the percentage of young people studying university degrees, which rose from 23.1% to 33.9%. In addition, the proportion of people who successfully complete some other type of tertiary education increased from 11.5% to 15.9%.

Young people have learned the lesson of the boom years prior to the crisis when many abandoned their books to work mainly in construction. When they eventually lost their jobs, they had no income and the burden of low qualifications, which hindered their access to finding new jobs.

These circumstances, the lower number of young people joining the workforce and the improvement in training have led to a fall in the activity rate among people under 30, from 70% in 2007 to 53% in 2019. A decrease which, on the other hand, could be compensated, in the opinion of the Bank of Spain, “by future increases in productivity and activity by this generation”.