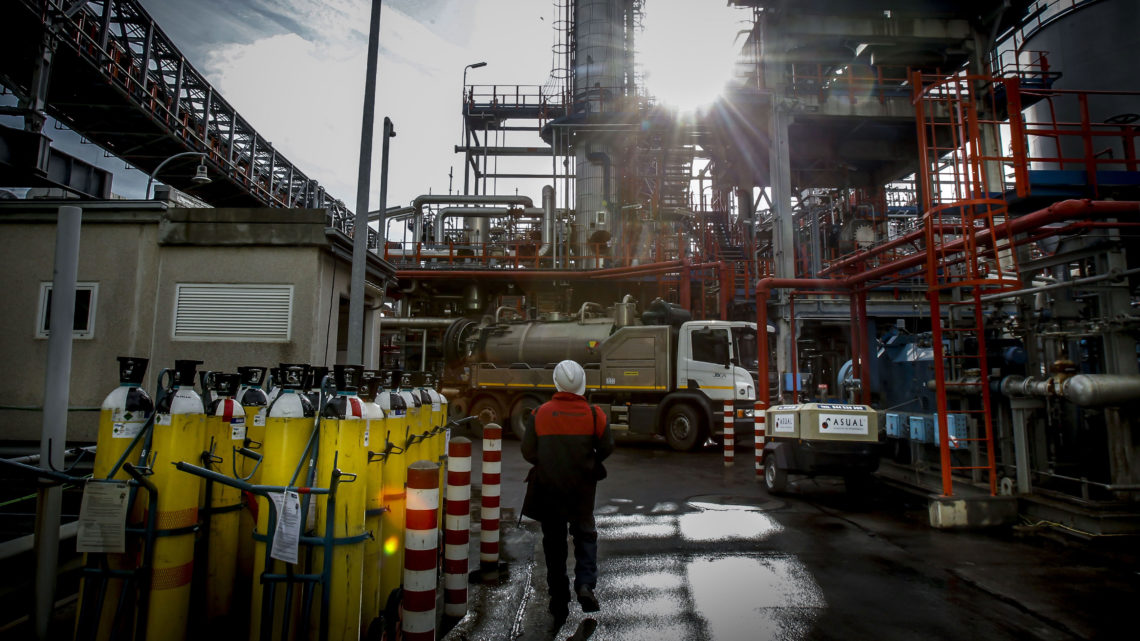 Employment figures among young people aged 16 to 25 in the Basque Country are continuing to improve strongly. The rate of people in work in this age group already stands at 68.8% – 32,200 people – the highest level since 2010, when the fall in employment began. This figure, released by the human resources firm Randstad in a report based on the Survey of the Working Population prepared by the National Institute of Statistics for the fourth quarter, presented an optimistic scenario for the Basque Country: this is the third consecutive year in which these figures have increased, placing the Autonomous Community far above the average figure for Spain.

Considering the country as a whole, the number of unemployed people under 25 stands at 816,500, which is equivalent to an employment rate of 57.1%. That is 12 percentage points less than in the Basque Country, the fourth region regarding the increase in jobs over the last year. More specifically, there has been a 15% increase in relation to the last quarter of 2015. Only Navarra, Asturias and Cantabria display better figures. In this regard, the case of Navarra is noteworthy, as it has experienced a 66.7% increase in employment in one year. The worst figures appear in the Balearic Islands, Aragón, Madrid, the Canary Islands, and Andalusia; the only regions where the figures have fallen.

One of the main points revealed by the Randstad survey is that the greater the level of education, the greater the employment rate. In Spain, 66% of young people in work have higher education, compared with 55.4% who have secondary studies, and 38.3% who only have primary studies. Here lies one of the factors that place the Basque Country at the forefront: half of the population in work, including all ages, – 55.7% – have university studies, while the national average stands at 42%.

However, this is not the only circumstance that favours the autonomous region. In addition to the high levels of training, the Basque GDP fabric is also important because industry, as a driving force, plays a key role. It is precisely this industry that has seen the highest levels of growth in Spain – 5.5% – since 2015 among young people aged 16 to 25, followed by the construction industry (4.2%), and services (3%). In addition, the industrial sector in the Basque Country reached pre-crisis levels last year with the hiring of 23,200 new workers. It now stands at 23% of all jobs, as can be seen in a recent Basque Country University report prepared by the Professor of Economics, Sara de la Rica.

In absolute terms, most workers aged 16 to 25 are employed in the services sector. More specifically, 658,000 Spaniards in this age group work in the tertiary sector, which accounts for 80.6% of all jobs. This is followed, at a distance, by the industrial sector with 93,200 (11.4%), agriculture with 40,400 employees, and the construction industry with 24,900. The latter two account for 4.9% and 3% of all workers, respectively.

Another significant detail revealed in the Randstad report is that of the 816,500 young people under the age of 25 working in Spain, 34% combine work and studies. There are exactly 488,100 young people for whom their studies are their priority goal. For this reason, part-time or temporary jobs usually adapt to their requirements better.