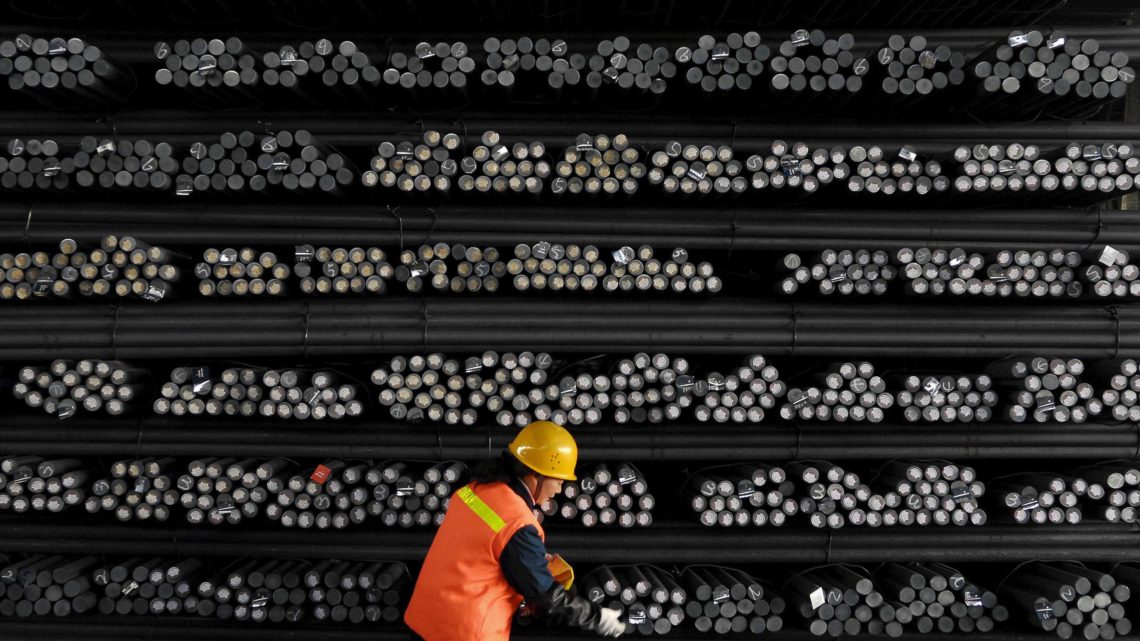 Although employment in developed countries has stabilized, unstable employment will continue to increase in developing regions this year, according to the ILO

This year will continue to be a difficult one for young people seeking jobs. According to the report titled ‘World Social and Employment Outlook – Trends 2018’ prepared by the ILO, young people under the age of 25 are less likely to find work than adults. The global youth unemployment rate stands at 13%, which is three times higher than the figure for adults, which is 4.3%. This lack of job opportunities is one of the issues of greatest concern for the organisation.

The problem is particularly acute in North Africa, which has the highest rate of young job-seekers. There, almost 30% of young people in working age are unemployed. The situation is also a matter of concern in sub-Saharan Africa, where almost 67% of young workers live in poverty.

However, in developed countries, it seems that the situation will improve in 2018. This year, the unemployment rate is expected to reach 5.5%, a slight fall after three years on the rise. The report attributes this decline to the good health of the labour markets in developed countries. However, an increase in the number of people looking for jobs is expected and, therefore, the number of unemployed people is set to reach 192 million.

“The global economy is still not creating enough jobs. Measures must be put in place to improve the quality of work for jobholders and to ensure that the gains of growth are shared equitably”, said the director general of the ILO, Guy Ryder.

In addition, the ILO stresses that the efforts made to reduce unstable employment have stagnated since 2012. According to the data, in 2017, close to 1,400 million workers had unstable jobs. And in 2018, this figure is expected to increase by 35 million. Furthermore, the number of workers living in extreme poverty in developing countries is expected to exceed 114 million. This is 40% of all jobholders in these regions.

With regard to the employment of women, the study highlights that the rate is much lower than that of men, and that they have lower quality jobs and lower wages.

Next post [:en]Europe is open to young people[:es]Europa se abre a los jóvenes[:]

Previous post [:en]"Young people have to choose between giving up part of their identity in order to adapt to reality or being themselves"[:es]"Los jóvenes tienen que elegir entre renunciar a parte de su identidad para adaptarse a la realidad o ser ellos mismos"[:]