Women and young people, the driving force behind the recovery of the Basque labour market 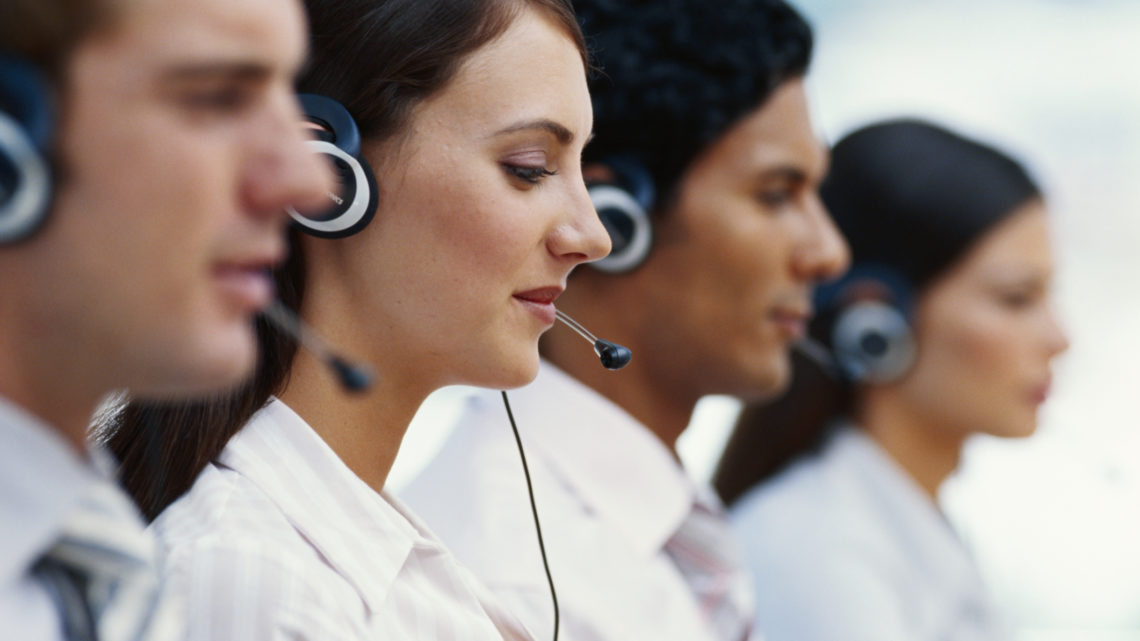 In 2017, the Basque country managed to increase its employment figures by 1.5%, reaching a total of 915,000 workers – and reducing the number of unemployed people by “almost twice as much” as in 2016. Thus, the unemployment rate fell to 10.6%, according to the Active Population Survey compiled by the INE.

The ‘Basque Labour Report 2017‘, prepared by the University of the Basque Country (UPV/EHU) and presented this week in Bilbao, stresses that this increase in occupation figures, by almost 14,000 people, is mainly due to the incorporation of women into the labour market, a group that, from the beginning of the economic recovery, had been losing weight among the total number of people in employment. 11,100 of the 13,800 people who found jobs in the past year were women. They now account for 47.3% of the population, compared to 46.79% in 2016. In addition, 71.17% of new jobs were created in the services sector, a highly female-oriented sector.

Furthermore, young people are gaining prominence and the labour market is starting to turn to them to take off, once again. People under the age of 25 have gone from accounting for 3.57% of workers in the last quarter of 2016 to 4.59% in the same period of 2017. There has been a “slight rejuvenation” of the employed population and, while this does not imply “a large increase”, such a situation had not happened since the beginning of the recovery, said Sara de la Rica, Professor of Economics and Director of the Report.

The report also highlights the fact that 57.33% of workers in the Basque Country have higher education qualifications, either from universities or vocational training institutions, and that this rate has increased by almost two points in the last year. “The average figure for the State is 42.75%, and there is no Spanish region with these levels of higher education”, she underlined.

“The people joining the work market have very high educational levels”, she says. The problem is that “they start off with very low wages, temporary contracts” and, above all, in the services sector. For this reason, among its conclusions, the UPV/EHU report suggests that it is “important to move forward to ensure that all our young people receive higher education qualifications” and that we have to “align” these qualifications from the educational system with the needs of the labour market.

However, there are other aspects to these positive data, since there was “a worrying increase in temporary employment in the Basque Country in 2017″, said De la Rica. The number of temporary contracts has increased by three points and now exceeds 26%, similar to state figures. In the case of women, this rate has risen to 28%.

A percentage far higher than the average figures for Europe, where temporary contracts “do not exceed 10%”, except in certain countries, such as Greece, Italy, or Poland, when they increased dramatically during the crisis, explains De la Rica. “There should be a reason for temporary employment, and in the rest of the countries, that reason exists. Here, above that 10%, we have an additional 16% that probably should be indefinite term contracts”, she says.