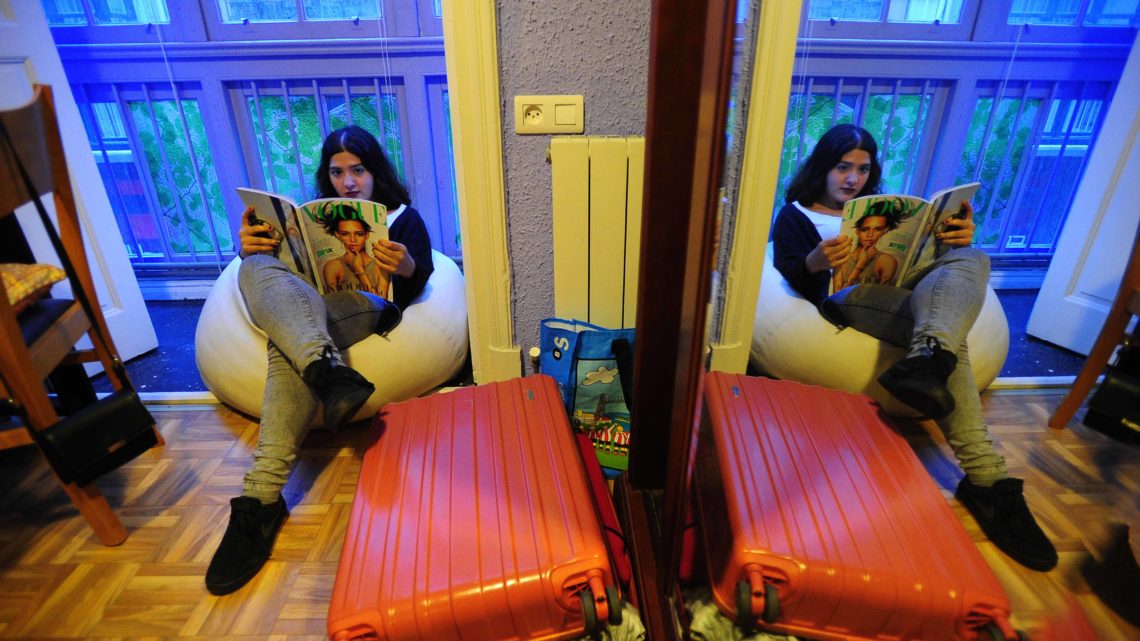 The Fourth Youth Plan designed by the Basque Government for 2018-2021, aims to promote employment and housing as a formula to enable young people to leave their parental homes. With these goals in view, the Basque Government will promote actions “to speed up the transition from education to work”, explained the Regional Minister of Employment and Social Policies, Beatriz Artolazabal, in addition to adopting measures “to promote entrepreneurship, as well as initiatives to improve the working conditions of Basque youths”. With regard to housing, she added that the actions contemplated consisted in reserving government subsidized housing and designing new formulas and measures aimed at promoting the rental market.

This document is based on five strategic points affecting emancipation and autonomy; well-being and a healthy lifestyle; equality and social inclusion; social participation and commitment; and socialisation. It includes 23 goals and 65 lines of action. The employment, housing, education and health aspects are of a strategic nature. “They are the basis for young people to be able to achieve the rest and participate in society on an equal footing and displaying responsibility and commitment”, said Artolazabal.

The wording of this fourth programme followed an assessment of the previous one. Then, there was a period of deliberation to define the new basic lines of the youth strategy. In addition, the real situation of this population group and its evolution over recent years was studied. One of the conclusions was that the relative weight of the youth population in the Basque Country is falling and the average age of motherhood is now over 30. Furthermore, even though the unemployment rate has fallen, the average wages of working youths is about 1,000 euros per month, which also translates into a greater predisposition to self-employment. The result is that, according to the Regional Minister, “the average age of emancipation is still one of the oldest in Europe”.

Equally, several discussion panels were arranged and attended by political representatives and technical experts from the Government, the Basque Youth Council, the provincial councils, the city councils from the three provincial capitals, the association of Basque municipalities (Eudel), and independent young people.