Pegasus is facing a year full of activities to keep growing 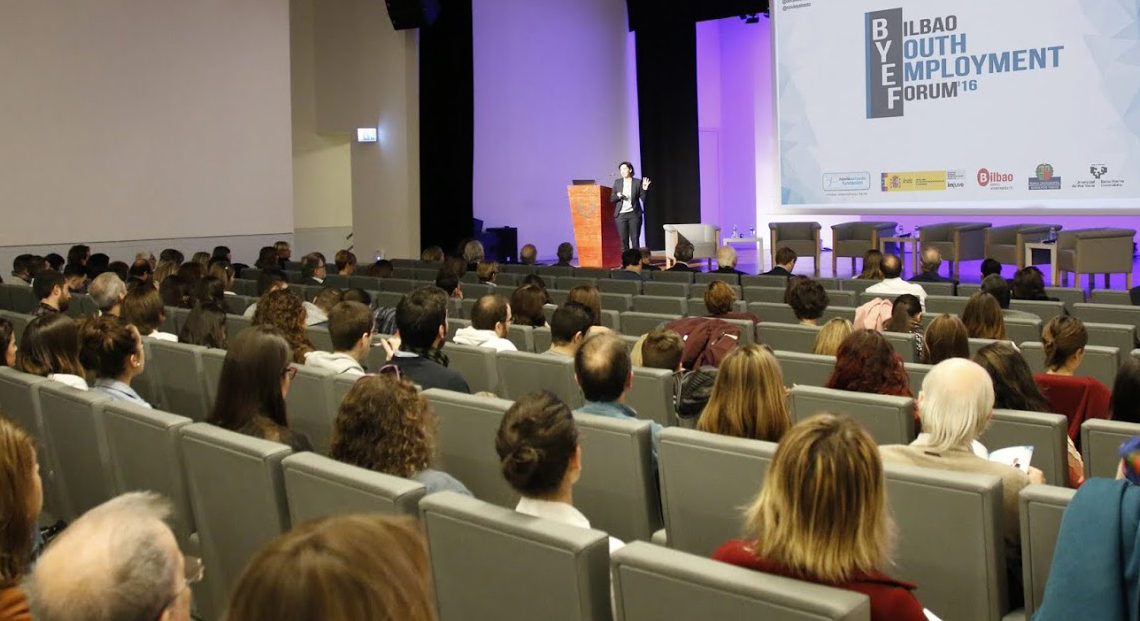 The Pegasus Project is facing a year for which many and diverse actions have been proposed. In the field of institutional relations, the programme features the support for and general coordination of the Regional Committees of Africa and of Latin America and the Caribbean. Currently, 582 entities belonging to 86 countries are disseminating the goals of the Campaign by adapting them to their respective regional realities. In this sense, one of the main goals for the next few months is the creation and development of the Regional Committee for Europe, as well as working to establish links with the EU to generate strategic allies for Sustainable Development Goal number 8, ‘Decent work and economic growth’.

Our presence in the main national and international forums to announce our activities and the achievements of the Campaign will be constant features. Indeed, the Campaign will be present at the ECOSOC Youth Forum 2017, which will be held at the UN Headquarters in New York on 30 and 31 January. Equally, the Novia Salcedo Foundation will organise ‘side events’ and meetings with relevant allies, such as Latin American Youths, UN Global Compact, or the ILO.

One of the great developments is the creation, launching, and management of the Youth Agents programme, which is intended to recruit young people willing to volunteer to work to promote the Campaign, integrating them as well as major agents of change in this process. This initiative will include the re-launch of the #yofirmo campaign in search of the engagement of young people from all over the world.

Increasing presence on the Internet is another of the targets set for this year. We are going to continue promoting the project through the official website, where we shall post articles, interviews, and videos related to youth employment, initiatives by the members of the Campaign Committee and other agencies, reports… We expect to reach 120 posts in Spanish and in English throughout the year, compared to 99 in 2016. In addition, the social networks are another of the main tools used to disseminate the Campaign. Therefore, we shall continue to process and update our profiles on Facebook, Twitter, and LinkedIn. New videos and all type of support material will be prepared to reach the greatest number of people and entities possible through the Regional Committees.

With regard to the creation of knowledge, we shall continue analysing external sources of information (reports, books, research) related to employability and, more specifically, to youth employment. We shall equally try to identify the knowledge generated as a result of the interaction of other agents belonging to networks, alliances, and platforms with various interest groups. Another of the goals will be to focus on detecting good practices, success stories, and initiatives that are improving the employability of young people with a view to publishing them on the website and on social networks. The Novia Salcedo Foundation will also be contributing its grain of sand by organising the 4th Bilbao Youth Employment Forum.

All this work is expected to result in an increased level of support for the Campaign to Proclaim a Youth Employment Decade. In particular, we hope that by the end of the year the number of organisations that have pledged support will reach 700 (120 more than in 2016), that the number of countries will increase from 86 to 95, and that alliances are established with six international organisations. Furthermore, the re-launching of the #yofirmo campaign is expected to achieve the engagement of 2,800 young people and seven youth agencies through the ‘Youth Agents’ programme.

With regard to the budget, a number of steps have been taken to obtain the necessary public and private funds. The budget for 2017 amounts to 196,500 euros, of which 28% will be from public resources and 72% from private funds. The Aranzabal Foundation, the Basque Country Pension Fund (Elkarkidetza, Itzarri y Geroa) and the Iberdrola España Foundation have already expressed their desire to remain as sponsors of the Campaign this year.