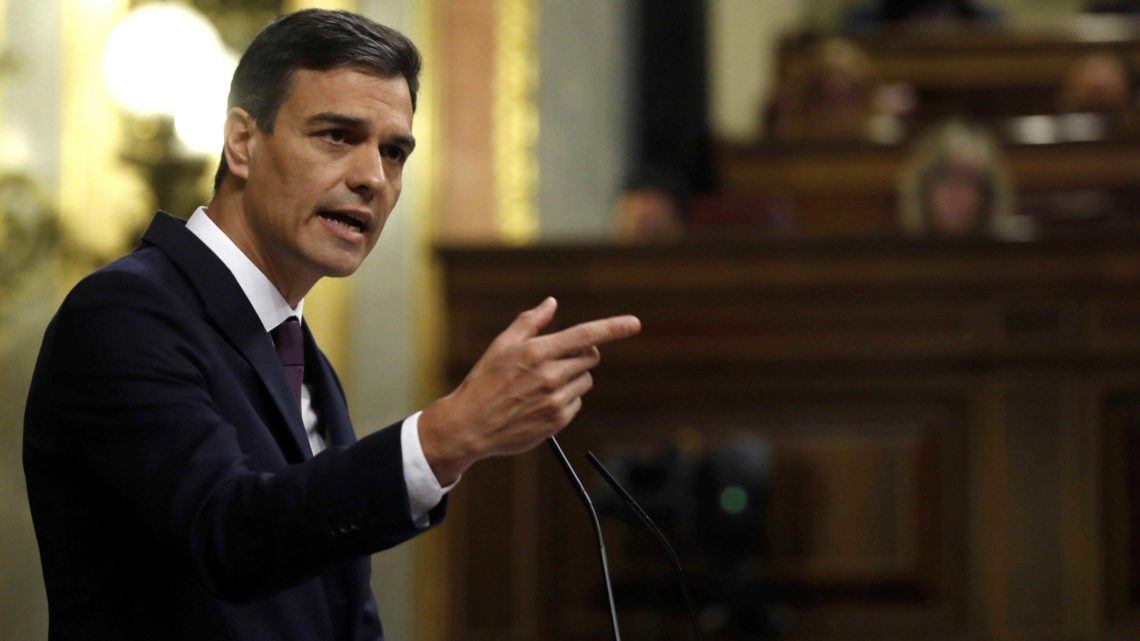 The Prime Minister, Pedro Sanchez, has announced measures, such as the Grant Recipient Statute

The appearance of Pedro Sanchez before the plenary session of the Congress of Deputies to explain his Government Programme included an express reference to the plight of thousands of unemployed young people in Spain. After lamenting the “deep scar” which, in his opinion, the crisis has caused in “a generation faced with the invisible wall of frustration”, he announced that he will be promoting a youth employment action plan in the coming months.

Among the measures included in this initiative are a Grant Recipient Statute and the review and promotion of relief and work experience contracts. Thus, the plan will feature new regulations governing non-labour internships and scholarship programmes, in addition to “new active employment policies and training for young people” and eliminate extracurricular practices.

The Prime Minister intends to pass a Master Plan against Labour Exploitation before the end of this month with a view to applying “plans against unjustified and abusive temporary and part-time jobs” this summer. Spain tops the list of EU countries with temporary employment rates on the total of jobs. At the end of 2017, this figure stood at 26.8% compared to the average of the Eurozone, which was 16%. This problem particularly affects young Spaniards, as three out of every four young workers have time-limited contracts.