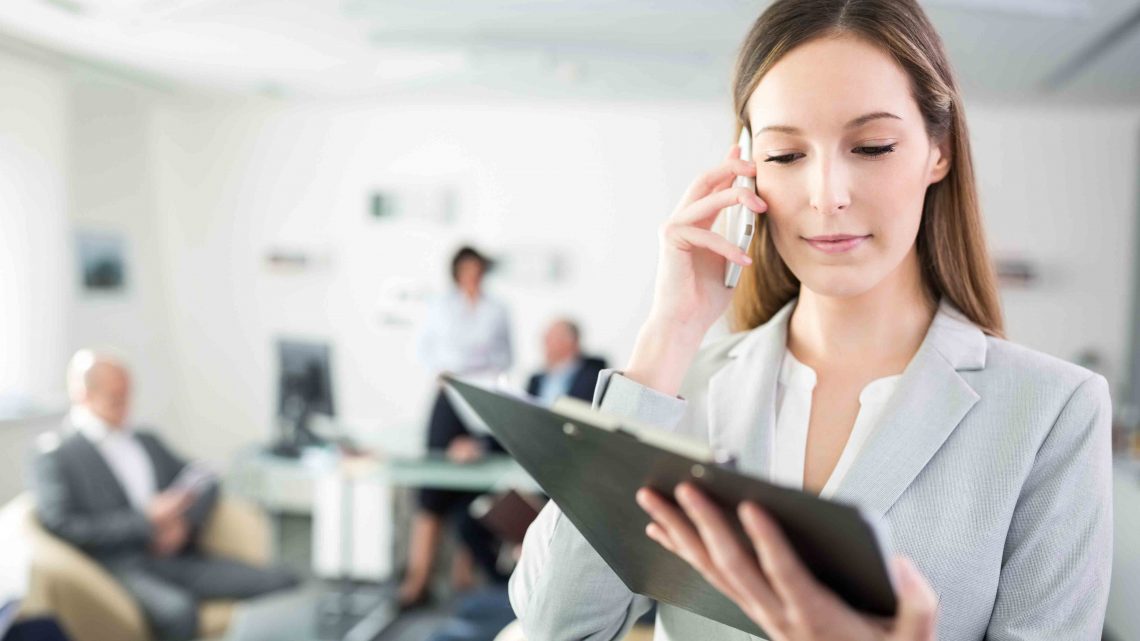 Nine women have taken the step to open businesses for every ten men, according to a new GEM report

The GEM 2018/19 Report (Global Entrepreneurship Monitor), presented in Chile this year, highlights the fact that the gender gap among entrepreneurs around the world is narrowing. It also introduces a new indicator (the National Entrepreneurship Context Index), which provides a composite measure of the health of the entrepreneurial context and places Spain in the 16th position among the 54 countries assessed.

GEM is the largest entrepreneurship study in the world and has been published uninterruptedly since 1999, assessing the features, motivations and ambitions of hundreds of thousands of people in countries across five continents. In Spain, this global initiative has a network of more than 100 researchers coordinated by Centro Internacional Santander Emprendimiento (CISE) and sponsored by Banco Santander, the Rafael del Pino Foundation, and ENISA.

The main index that GEM analyses is Total Entrepreneurial Activity (TEA), which measures business ideas by people aged 18 to 64 and that have survived for more than 3.5 years. As entrepreneurial activities tend to be higher in economies with lower levels of economic development, the TEA in countries such as Chile (25.1%), Guatemala (27.5%), or Angola (40.8%) are much higher than those found in European economies, where the entrepreneurial indices are the lowest in the world: Cyprus (3.9%), Italy (4.2%) or Germany (5%).

Entrepreneurial activities in Spain continue to increase (5.2% in 2016 and 6.4% today) and remain on track to recover the figures achieved before the crisis (7.6% in 2007). Even so, the rate of businesses set up (and that survive more than 3.5 years) has dropped one point (6%) and stands below the average for other European and North American countries (7.4%), the result of a low rate of activity during crisis years.

The TEA for women has increased once again (from 5.6% to 6%) and the gap between men and women entrepreneurs has dropped for the sixth consecutive year. Today, 9 women start businesses for every 10 men in Spain, a figure that exceeds the average for Europe, where there are only 6 businesswomen for every 10 male entrepreneurs. 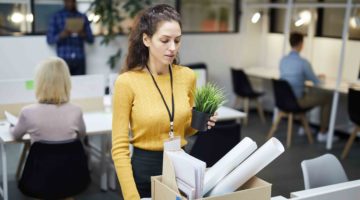 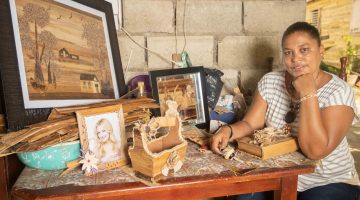 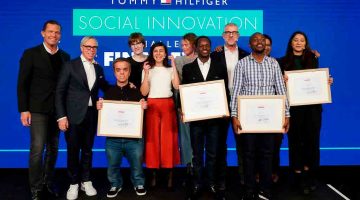