Video games: Why not combine passion and vocation? 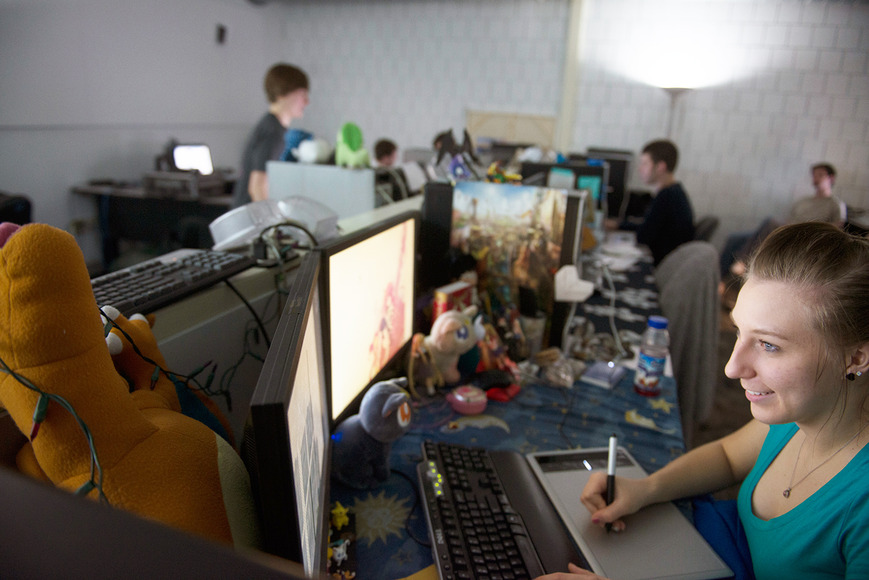 Video games: Why not combine passion and vocation?

We have recently heard of the publication of the first “White Book on Spanish Video Game Development”, a report by the Spanish Association of Video Game Developing Companies (DEV), which analyses the industry’s economic data, including its current turnover and its future potential.

Based on these results, we would like to find space on our Blog to explain the outlook of one of the sectors that can generated most employment in the years ahead and that is proving to be an employment niche for young people. In the words of the DEV “this is an industry with excellent business opportunities and job creation potential, as it is a young and innovative industry with a global vocation”.

At a domestic level, the video game sector comprises approximately 330 companies (6.8% of which are in the Basque Country), with growth expectations of 17%.

A market in which new employment niches are constantly emerging. In the past (and the present) developers were responsible for a large proportion of the jobs created, however the irruption of the Internet as a distribution channel is facilitating the emergence of new jobs, such as managers of on-line App stores, localisation experts and facilitators, community managers…

The data provided by the DEV are clear: “Spanish video game companies employed 2,630 people directly in 2013. If we also consider indirect jobs, the figure of people linked to the sector rises to 4,292. In an environment of widespread destruction of employment, the video game industry managed to increase the number of employees by 29% in 2013, becoming one of the few productive sectors that has managed to generate new jobs”. In addition, 65% of the jobs generated in this sector are long-term jobs.

Based on the contents of this report, this is an industry that attracts new generations: 90% have middle or higher education and 45% are under 30 years of age.

An important aspect mentioned in the report is that the sector is developing beyond traditional video games designed for fun and leisure after the emergence of the so-called “serious games”. “Serious games are understood to be those that are used for purposes other than entertainment in various fields, such as education, defence, medicine, healthcare, health & safety, activism, culture and social inclusion. Increasingly more groups use games for learning and entertainment.”

In addition, Gamification is becoming one of the industry’s major growth areas. This field arose from the idea of “trying to use the motivational potential intrinsic in video games and transferring it to other activities that are not related to this field.” For example, the business world, human resources, education…

Regarding the professional profiles linked to this industry, we can divide them into 6 categories:

The authors of this report stressed the surprising fact that 63.3% of companies are finding it difficult to hire the appropriate profiles in the Spanish labour market.

At Basque level, our community has Basquegame, an association of enterprises dedicated to this industry, whose purpose is to represent the economic interests of the industry and boost the talent that exists in this field. Its services include the training of professionals.

In this field we also have DIGIPEN Institute of Technology, a pioneer in training video game professionals.

Both organisations may be good sources of information for anyone interested in embarking on a career in this field. If you enjoy video games, why not make your passion your vocation? 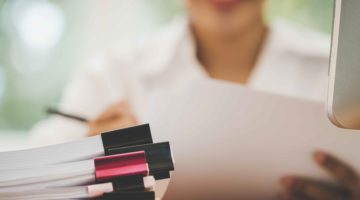