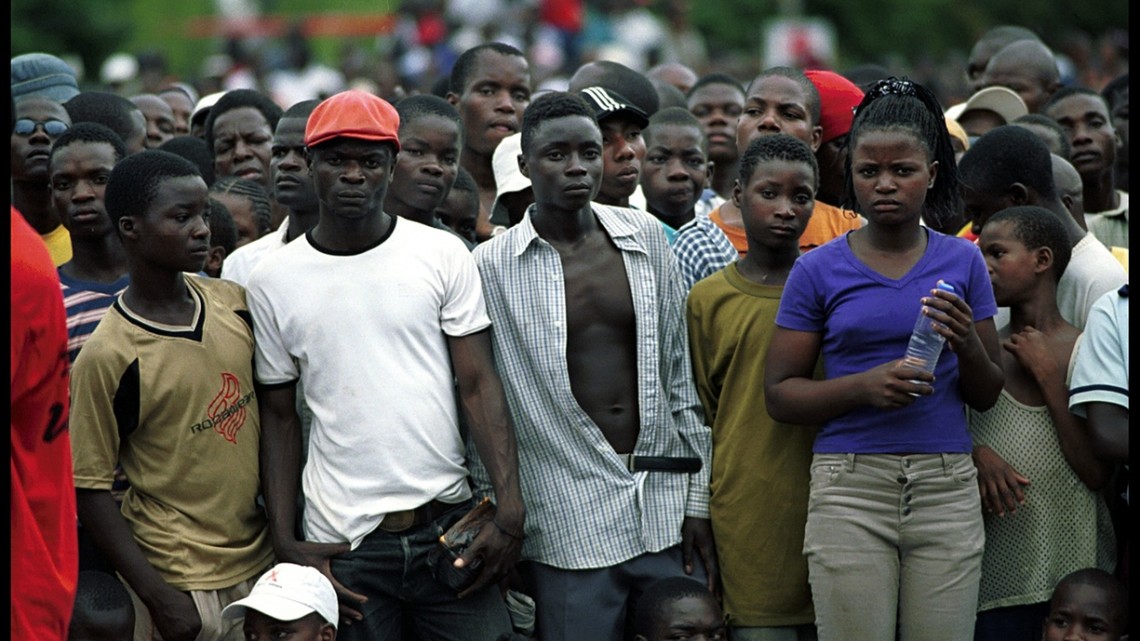 Africa is the youngest of the five continents. In 2006, 44% of the sub-Saharan population was under 15 years of age. In comparison, in Asia and in Latin America and the Caribbean this figure is approximately 30% while, on the other end, it is about 16% in the Old World. This data make us believe Africa will be very important in the future. However, this future may be truncated if the governmental leaders of African countries do not begin to appreciate the treasure they have in their hands.

It is these young people who can guide the continent toward a phase of prosperity never before seen in the region. But there are two factors that can affect how this generation will become a turning point. In the first place, the introduction of this labour force to the labour market and, secondly, the quality of the institutions.

Perhaps the aspect that causes greatest concern is work. According to the experts, there are 200 million young people within the so-called youth gap (15-24 years of age). Everything indicates that this figure will double by 2045 according to the 2012 African Economic Outlook report. 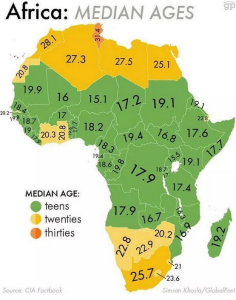 In the first place, before analysing unemployment among young people as a destabilizing factor in African countries, we have clarify a few aspects. One is, without doubt, to emphasize that it is not possible to generalize Africa as a whole. South Africa is not the same as Nigeria or Senegal, as we shall see below. On the other hand, the demography – unemployment relationship should not always go together. Sometimes, it is the structural issues in each country that leads to many young people being unemployed. In this sense, education plays an essential role. Although the current generation has a better education than their parents, it is still weak and the skills that young people acquire are not sufficient to access the labour market.

The average youth unemployment rate in 2012 and 2013 in Africa was 12% according to the International Labour Organization. And now come the particularities. The case of South Africa is the most significant. They have almost 50% of youth unemployment in spite of being one of the most important economies in the region. The mining sector employs the greatest number of people (almost 400 thousand direct workers and many more indirect jobs). However, staff reductions have led to the loss of thousands of jobs. Meanwhile, the agricultural sector, which employs millions of people, is not subsidized by the government and is struggling to meet wage expectations.

In Nigeria, for example, although 13% of youth unemployment is not far above the region’s average, given the large size of its population (about 170 million), the actual number of unemployed youth is high. On the other hand, a small country like Rwanda has one of the lowest rates of youth unemployment in the world, according to statistics from the World Bank.

Some countries are introducing initiatives to help solve some of the problems resulting from the skill gap. In Senegal, the Agence d’execution des Travaux d’Intérêt Public is helping young unemployed people to obtain training through temporary work in public infrastructure before getting permanent jobs. Similarly, in Burkina Faso, through a modernized system of learning, students combine work and studies as apprentices to acquire specific skills required by the industrial sector.

In Tanzania, for example, given the small size of the formal sector in the country, there is a higher rate of unemployment among people who have secondary studies than among people with lower educational levels. In 2050, the population of Tanzania is expected to reach 138 million, making it one of the 13 most populated countries in the world. Currently, half the population of Tanzania is less than 15 years of age. This presents a structural challenge that will require the formal sector to expand at a much faster pace to accommodate the growing demand for jobs.

In the final analysis, the relationship between the population and unemployment among young people is complex. As populations grow, a concerted effort is required to avoid destabilizing factors resulting from the exclusion of young people and the lack of equitable growth. For this reason, African countries have to address the systemic issues behind this problem by transforming their economic policies and social sector spending.

From Nouakchott to Mekele 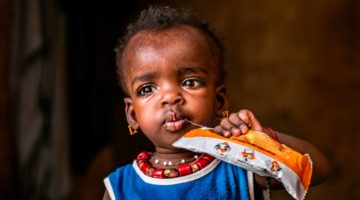 “Our youth are the most productive years of our lives” 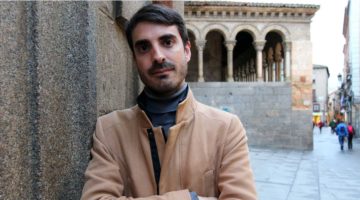 “The pact will avoid xenophobic lies” 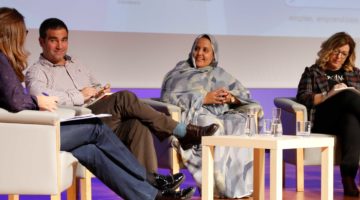