Young Spaniards will be able to share up to 250,000 jobs in ten years 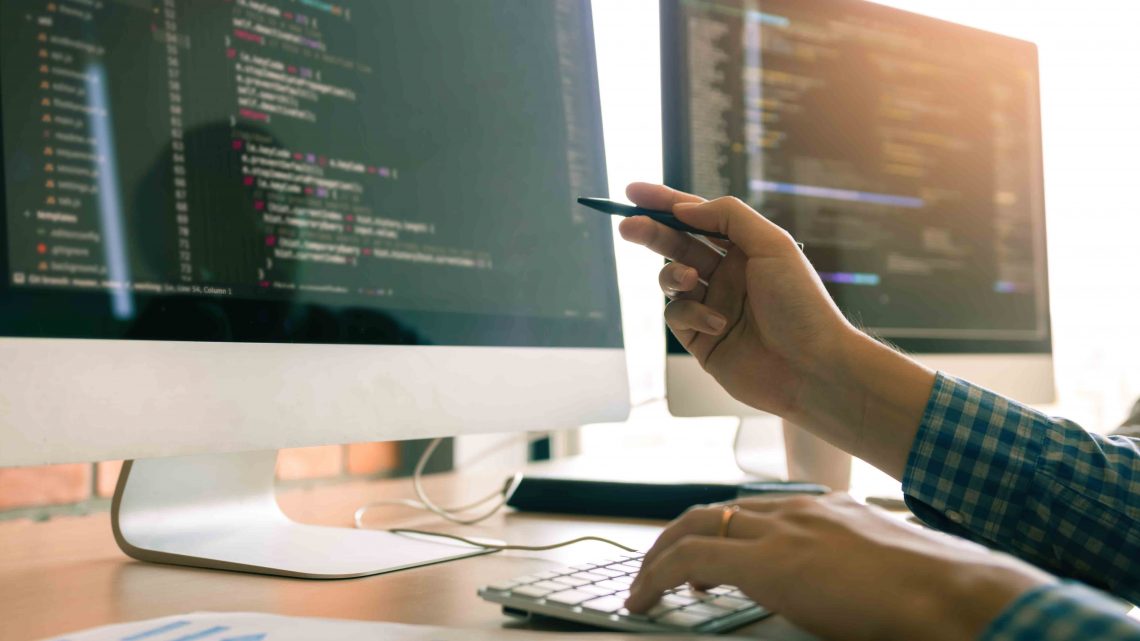 Over the next decade, jobs aimed at young people under 35 will grow by between 2.3 and 3.5% in Spain, which implies the creation of between 200,000 and 250,000 highly qualified jobs. These data are included in the report ‘Future of Employment in Spain until 2028’, prepared by ManpowerGroup together with Fundación I+E and was presented as part of the conference ‘Young People and Employment, what will the Future Bring?’.

However, in order to take advantage of these job opportunities, it will be necessary to solve two imbalances that are on the way to becoming chronic if measures are not taken: low demographics and lack of adequate training. These shortfalls could result in between 42 and 49 per cent of those positions remaining vacant, the equivalent to between 85,000 and 105,000 vacancies.

“This new research analyses, among other aspects, the impact of technological transformation and the demographic revolution on job creation over the next ten years, the structural changes posed by the emergence of artificial intelligence, the reduction in the working age population and the adaptation of the educational system to the future needs of employment”, said one of the authors, Josep Oliver, Professor Emeritus of Applied Economics at the UAB.

Of the two problems mentioned, and based on the very positive immigration expectations made by the National Statistics Institute (INE), the fall in the number of young people aged 25 to 34 will be reduced by 2028. However, it is expected that the number of suitably trained candidates will be insufficient to cover the number of high-skilled jobs that will be created.

These weaknesses would lead to shortfalls in all major occupational groups, according to the report. In the hypothesis of activity according to model and average employment, the most important figures will affect technicians in information technology operations (18.1%) and professionals in physical sciences, chemistry, mathematics and engineering (17.8%). In addition, but to a lesser extent, company directors and managers (9.2%).