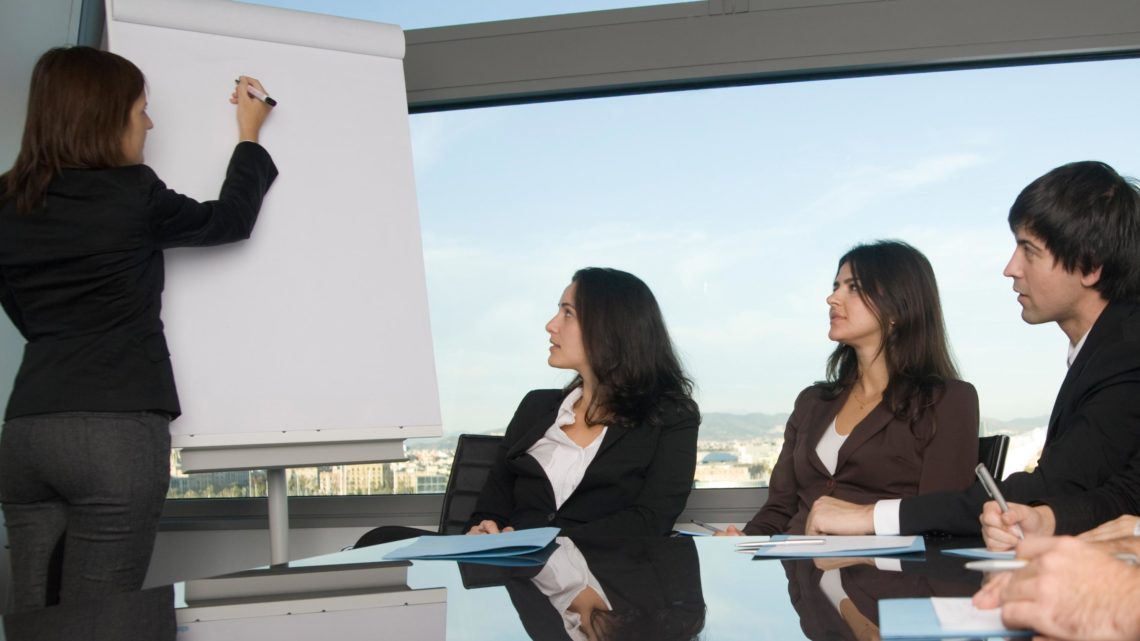 Four out of every ten people aged 20 to 24 who want to work are unable to do so due to the lack of opportunities; more than 400,000 young people between 16 and 29 years of age neither study nor work, and the unemployment rate in this age group stands at 34%. These are some of the data contained in a report titled, ‘The Road to Youth Employment’. What Business can do’, prepared by a multidisciplinary team of experts for the Business against Poverty Observatory.

The report provides an in-depth study of the causes, consequences, and solutions to a problem that is affecting 1.2 million young people in Spain. One of the major problems, according to the study is that 44% of students fail to complete even their secondary education. Many of them do not even consider going back to school at a later date, a negative attitude that is linked to the difficulties many new graduates encounter when looking for jobs, mainly because of their lack of experience and because the training they have received does not match the requirements demanded by the market. In this sense, the European Commission has estimated that only by reducing the average school drop-out rate by one percentage point, the economy of the EU would acquire the additional potential each year of half a million qualified young workers.

The “severity” of the crisis on this segment of the population regarding employment is another of the causes to which the report refers. More than half of young workers are employed under temporary contractual arrangements, which means that they are vulnerable when the company needs to restructure its human resources for economic reasons.

This scenario of unemployment and precariousness leads to severe consequences regarding levels of social vulnerability. Thus, 58% of young unemployed people in Spain are at risk of social exclusion, which “leads to the loss of human capital, inequality, and less cohesion”.

The report proposes a list of measures to improve this situation so that businesses, the third sector, and the public administrations can work in a coordinated manner.

-Prevent early school drop-out levels: According to statistics, dropping out of school is often linked to a lack of knowledge that not finishing their studies may have on young people in the long term. Many drop-outs for job-related reasons and others think that the education they have received will not help them to find a job.

– Returning to the educational system: A good idea would be to create learning environments that are very different from the current ones; systems that are more flexible, short-term, goal-oriented, and related to the practical and professional aspects of jobs. The report also recommends companies that employ workers without formal training to help them complete their internal training policies.

– The transition from education to employment: The study stresses that one of the causes for the mismatch between education and employment is that “the needs of companies grow geometrically, while the ability to review and adapt educational systems is very limited, rigid and slow”. To remedy this problem, it is advisable to implement advisory programmes, create grants and internship contracts, or promote youth entrepreneurship, among other ideas. Another idea would be to enter into agreements with educational centres, create qualifications or training centres that serve to cater for the needs of each company.

-Youth employability: The main barriers that make it difficult for young people to access the labour market are the lack of information, contacts, and connections with the world of business, the lack of skills, which are not taught at school, such as cooperation, communication, teamwork, and creativity and, finally, a model that does not help young people implement what they learned at school in the workplace.

-Manage young people at risk of social exclusion: Third sector entities are the bridge between these untrained young people and businesses, whose involvement is a key aspect in their employability as the places where they will be working. Some actions are proposed to prevent young people dropping out of school and to introduce personalised job insertion plans, without neglecting the risk factors that can influence their evolution, such as the family, their financial situation, or state of health.

Therefore, the study by the Business against Poverty Observatory notes that the business sector should implement programmes that improve the employability of young people either based on their business strategy, their social responsibility, or as a lobby or trend-setter, as soon as possible. “Spanish companies have the opportunity to show their strategic commitment to youth employment, both to improve their competitiveness and to put an end to a social problem of the first magnitude. With this in mind, they need to understand the problem well and work in partnership with other agents”, said María Jesús Pérez, deputy director general of the CODESPA Foundation during the presentation of the report.

In addition, Sandalio Gómez, professor emeritus of the IESE; Eduardo Gómez, managing partner of Ideofactum; and Leticia Henar, head of projects in the Field of Studies and Social Innovation at the Tomillo Foundation also cooperated in preparing the study. Furthermore, 30 companies and organisations from the Social Action Third Sector, with extensive experience in training processes and adapting to the labour market, also collaborated.