The future of work hinges on on-going training 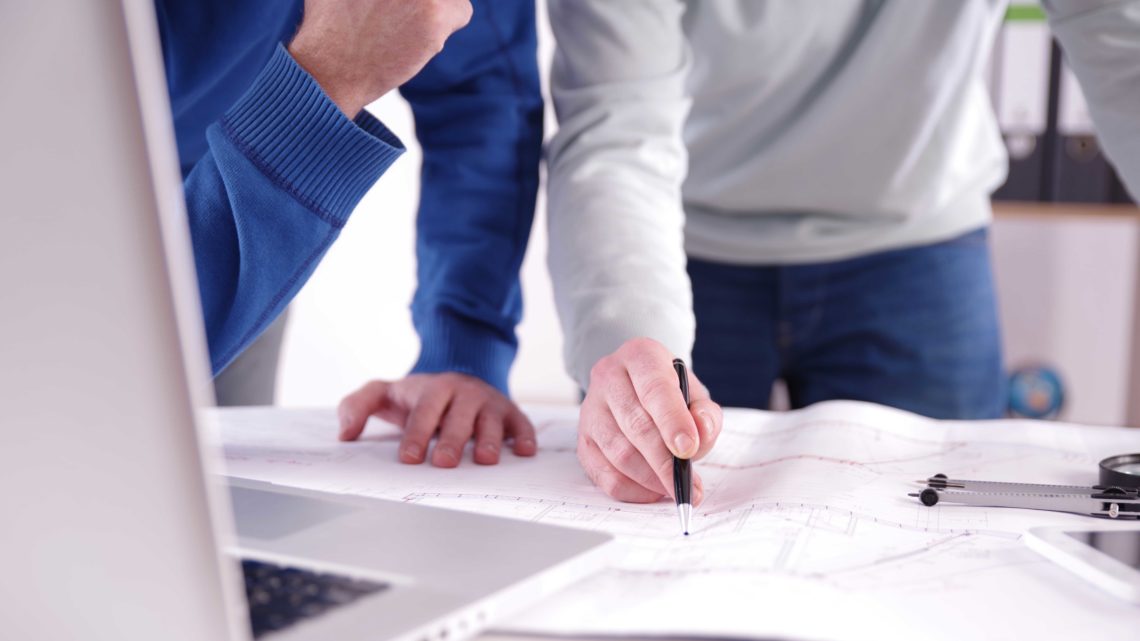 The development of technology to virtually all economic sectors generates clear benefits at the level of production. However, there is a negative impact on employment that is resulting in a new scenario with mixed results. This challenge was one of the issues discussed from 14 to 17 September in Málaga, within an event titled ‘The Future of Work’ organised by the Eisenhower Fellowships Foundation.

325 experts and leaders from 49 countries discussed issues, such as how to generate a productive and satisfactory labour model that will be able to cater for marginalised youth, how to use artificial intelligence and technology to avoid unintended consequences, or how to reform the educational system to ensure equality and sustainable development.

George de Lama, the chairperson of the Foundation, an independent, non-profit organisation with approximately 1,600 members worldwide, stressed the need to give young people “a role in the future of society”. He advocated reforming the educational system in order to “give everyone access to on-going training, throughout life, effectively and quickly”. In this sense, the president of Cremades & Calvo-Sotelo Abogados and of Eisenhower Fellowships Spain, Javier Cremades, focused on placing education at the centre of the discussion as a key and priority tool in dealing with the challenges of the future. “Digitization generates a more productive economy, but it also destroys jobs”, he added. Therefore, in his view, work will have to be shared, or those who are unable to work will have to be subsidised, which opens a “political discussion” on “what to do with marginal groups, which have always existed but that are going to increase in the future”.

During this event, the data from a survey promoted by the American foundation involving 2,000 millennials from twenty countries were also submitted. According to this study, conducted by the company SocialSphere, these young people born between 1980 and 2000 want to work to live and not live to work. This statement is supported by the fact that among the aspects they consider most important in a job, the highest score (8.62) goes to the balance between personal and professional life, ahead of success in a high-paid career, and having a positive impact on the organisation.

78% of respondents are satisfied with their working life and are optimistic about their prospects. More than two-thirds believe that their current jobs will still exist in the next decade and 61% believe that they will also exist 20 years into the future. However, they are aware that the “job for life” concept has practically disappeared: the percentage of those who think they will have less than three employers throughout their careers is less than one-third of the total. In the light of this fact, two-thirds of respondents assume that they will have to study again in the future to maintain their level of employability.

With regard to gender equality, two out of every three millennials believe that there shall be no gender discrimination at work by 2025. Finally, 37% claim that their favourite professional career would be to set up their own business, a result that increases to 66% in Africa and the Middle East.