‘Employment for reconciliation’ has trained 260 young people from Bogotá 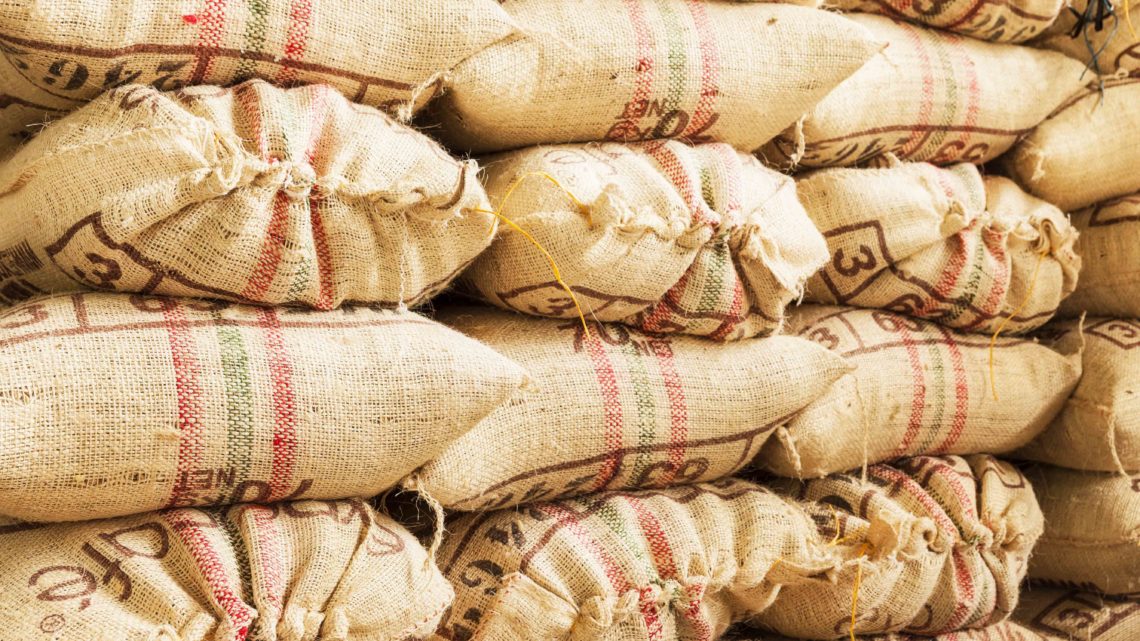 Young people find it difficult in many countries to access the job market, but if they also belong to the most vulnerable social classes, these difficulties are compounded. This is where programmes such as ‘Employment for reconciliation’ come into play. This project that has been implemented in Bogotá by the Mayor’s office, the Alliance for Reconciliation USAID, ACDI/VOCA and the private company, Diageo, with its ‘Learning for Life’ project.

After announcing the programme, more than 1,000 young people from different parts of the Colombian capital applied. 260 people in vulnerable situations were selected to attend the training and they graduated as cooking, logistics and shop assistants. The young people selected included 13 indigenous people, 42 Afro-Colombians and one person from the Natalia Ponce Foundation, the victim of chemical agent attacks. The graduation ceremony, which took place on 30 November, was attended by representatives of the entities involved.

Training opportunities for work and employment included apprenticeship and work arrangements thanks to the collaboration of 60 public and private companies. The project also had a positive gender approach, since women accounted for 70% of the participants.

Public-private collaboration was a key aspect of this initiative, which is one of the social inclusion and employability projects for vulnerable people in Bogotá. The company, Diageo, through its ‘Learning for Life’ programme has inspired and transformed the lives of more than 100,000 young people in Latin America since it was launched in 2008. Hand in hand with local partners, it is being implemented in more than 35 countries in the region.