The youth unemployment rate fell in 2018 in Spain 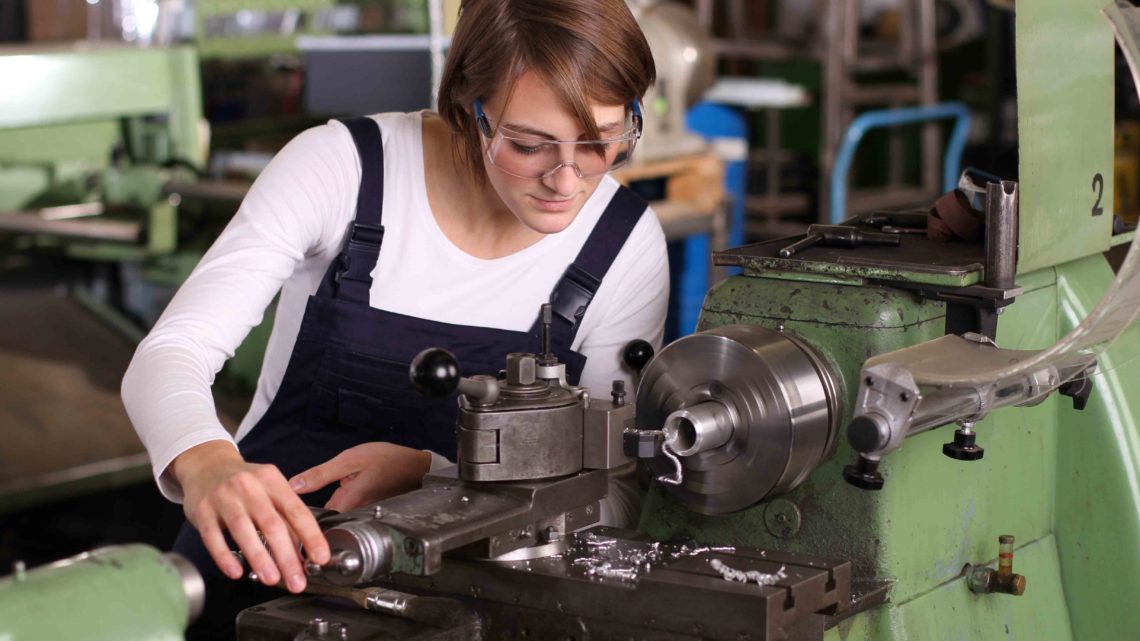 The unemployment rate among people under the age of 25 fell by nearly 10% and long-term unemployment, by a little more than 17%

Youth unemployment fell last year. According to data from the Labour Force Survey (LFS) prepared by the National Institute of Statistics (INE), the number of unemployed young people under the age of 25 fell in 2018 by 55,300 people (9.9%). This means that the youth unemployment rate fell to 33.5%, or in other words, 4 percentage points lower than the previous year, when it stood at 37.4%. As a result, at the end of last year, the number of unemployed youths totalled 502,900.

Of these just over three million unemployed people, about 40% were long term unemployed, i.e. they had been out of work for more than a year. A figure that also decreased by more than 281,000 people and now stands at 1,331,200 (which is just over a 17% drop in one year), the lowest level since the third quarter of 2009.

The growth of the working population