The ONCE Foundation has announced grants to study languages abroad 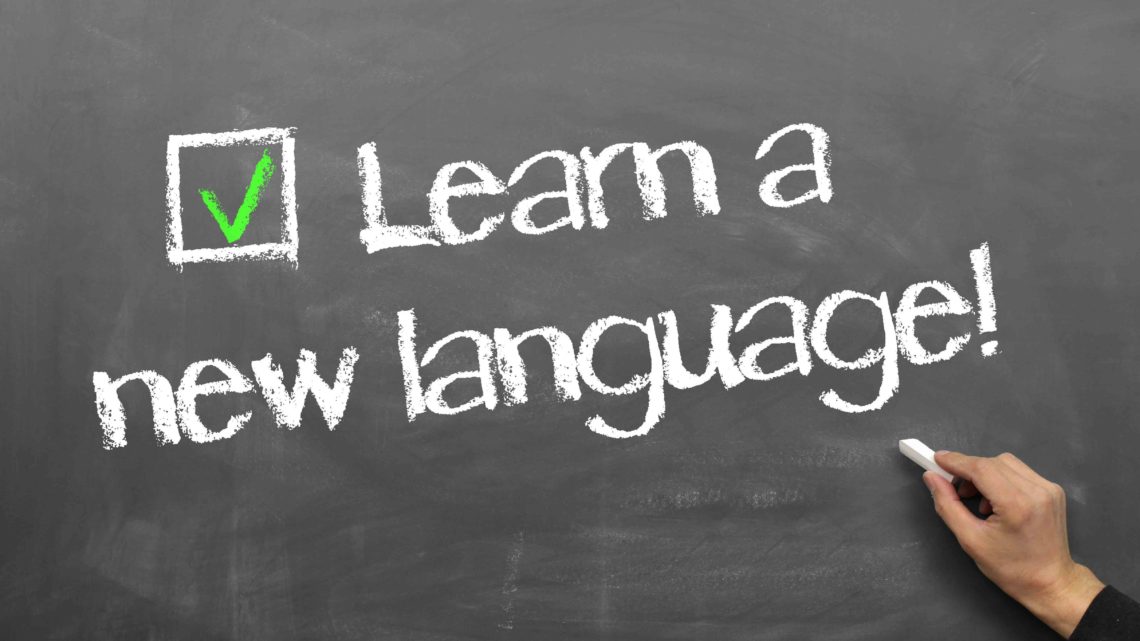 These grants are for young people with disabilities and cover their stay in EU countries whose official languages are English, French or German

Language skills improve a person’s employability prospects significantly and, according to some reports, international mobility programmes increase the chances of finding a job by up to 25%. Aware of this situation, the ONCE Foundation has launched an international mobility aid programme for young people with disabilities aged 18 to 29 to study English, French or German in any European Union member state whose official language is one of these three.

Last year’s edition enabled 106 people to improve their language skills in English speaking countries. This year, the main novelty is the extension of the programme to include French and German and, consequently, new destinations, such as France, Belgium, Switzerland, Germany or Austria.

The initiative is being developed within the framework of the Operational Programme on Youth Employment 2014-2020 (POEJ), co-funded by the European Social Fund, and seeks to provide young people with disabilities greater opportunities to work in technical and qualified jobs that require fluency in languages.

From four to twelve weeks

According to the announcement, these grants are designed for courses and stays lasting from four to twelve weeks in any EU country where the official language is English, French or German. More specifically, the grants for a four-week stay amount to 2,000 euros, while 12-week grants amount to 6,000 euros. They all cover English, French or German courses, which will have to be delivered between February and September 30 this year and must include “at least 20 weekly classes lasting a minimum of 40 minutes each”.

People interested in these grants shall have to certify a degree of disability equal to or greater than 33%. They must also be 18 to 29 years of age and be registered in the National Youth Guarantee System prior to the beginning of the course and have at least a B1 level in the language they apply for or some other similar certificate or level. Applications can be submitted until 31 August 2019 on the ONCE Foundation’s grants portal, in the ‘Language Grants (Abroad)’ section.