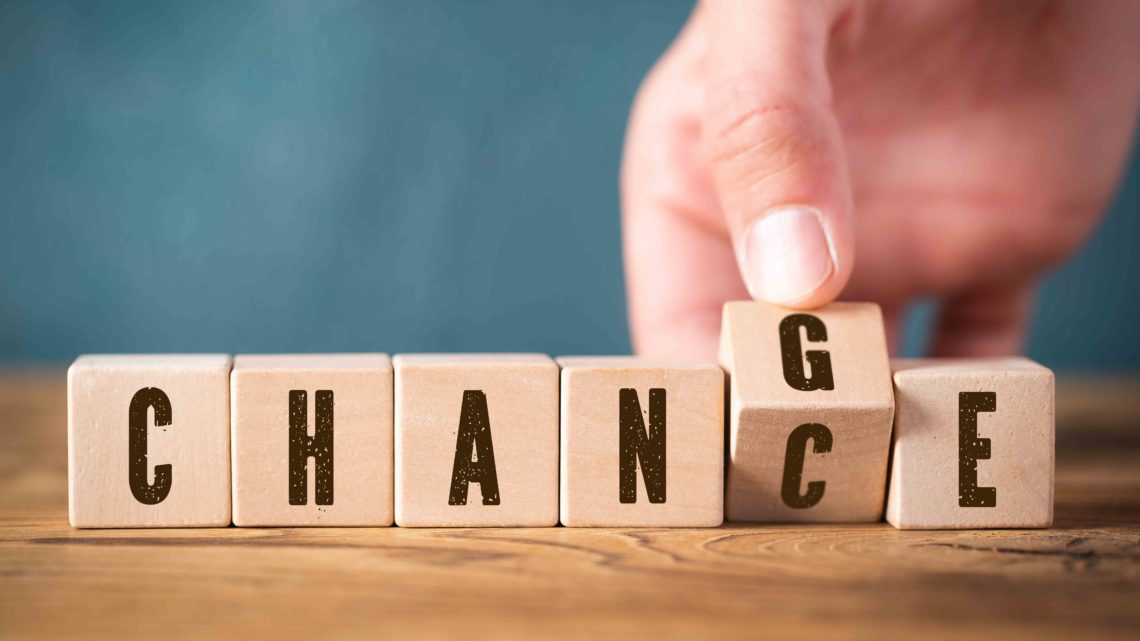 Three young people explain how they found work thanks to a different type of education to that which they received in secondary school.

In Spain, according to the latest figures from the National Statistics Institute, one in five unemployed people are under the age of 25. Faced with this situation, the Prime Minister, Pedro Sánchez, has announced an action plan that «will be ready before the end of the year» The year is about to end and the details of this measure are still unknown.

In the Autonomous Community of the Basque Country, more than 42,000 students have enrolled in Vocational Training courses, an educational alternative that is gaining strength and that, in the last year, has attracted more students who want to study industry-related courses.

Another type of course that is gaining acceptance among Basque businesses is Dual Vocational Training. These courses combine classroom education with work experience. 96.2% of graduates were hired the day after they finished their studies, according to data from the Basque Government.

The personal stories of Begoña, Zigor, and Marta are connected with this line of study. Three students who, despite the difficulties of accessing the job market, never gave up. Thanks to their tenacity, the three managed to redirect their studies and find a job by trying this educational system.

«The machine tool sector is entirely taken over by men. I thought that would be a handicap for me»

Marta Acuña is 38 and she has been working at Decoletaje y Fijación for eighteen months. This is an industrial company dedicated to serial machining. Marta has a degree in Geology and a Master’s Degree in Geological Resources and Geotechnics, in addition to other studies that she took over the years to increase her chances of working in her field of study.

Unfortunately, despite her qualifications, she was unable to find a job as a geologist. Hence, her career took a direction that is different from what she imagined when she finished at university. A path that, as she says, «has been difficult». «There are not as many jobs in the field of geology as in other fields and, on top, the crisis in the construction industry began shortly after I finished my studies. Among the few job offers published, the chances of finding a job were zero», she says.

Apart from the low supply of jobs, Marta had to deal with companies that preferred people who had recently finished their degrees and with experience in the sector. A combination of factors that seemed to rule her out and that «closed doors and made it impossible to join the labour market despite the years she had dedicated to trying».

She found other types of jobs and continued to add courses related to geology. However, finally, she sadly decided to «give in» and change direction completely. «I was very tired and demoralised from going from one unstable job to another (shop assistant, sales agent, telephone operator, etc.)», she recalls. That was one of the reasons she decided to try a Vocational Training course in Machining and Production Programming for Machine Manufacturing Processes.

This change opened doors, but with a different key. «The industry for which I decided to train is almost is entirely taken over by men and I thought that would be a handicap for me», she explains. The change was not as difficult as she had thought because, before finishing her course, she found a job. «The company where I did my work experience (Decoletaje y Fijación) hired me and as soon as I finished my course they offered me a job and I accepted». Although this was not her vocation, this new path was the right course to take for her.

– Would you encourage young people to choose their studies based on the job market? «I have always thought that you should study something you like but, based on my experience, I think that, among the things you like, it is better to focus on something that can open doors for you in the future», she says.

When Zigor Astorquiza finished his secondary studies he was sure he wanted to start a Vocational Training course in IT. Over time, finding a job related to what he had studied was a long drawn out and complicated process and he had to make do with jobs in the hotel and restaurant sector. «I found very few IT-related jobs and, in most cases, they wanted people with years of experience. Therefore, my chances of finding a job in this field were limited», he says.

Astorquiza did not give up and, given the limited options of a stable job, he decided to study something that offered better possibilities of finding a job. «At the beginning, I thought it was too late to redirect my studies but, once I started, I realised that it is never too late and that it was a good decision».

Once he started a Vocational Training course on Production Programming for Machine Manufacturing Processes, and before he had finished, he found a job at Decoletaje y Fijación, the same company where Marta was working, thanks to the dual training option included in this educational system.

For Zigor, «today, this is one of the best sectors regarding job offers for men and for women». Now, aged 31, Zigor would like to encourage young people to choose their studies carefully, «to choose something they like but they should also consider whether they will be able to find jobs related to those studies».

«The machining industry is also for women»

Begoña Mentxaka studied Chemical Engineering and gained work experience at the former Santurtzi power station that belonged to Iberdrola. That was the first time she had worked at something she really liked but, that very year, they began to decommission the plant.

After that, she had no luck as a chemical engineer. «When I finished my studies, I had the chance to work in a scaffolding business and I, at the same time, I was studied a Master’s degree in Occupational Health & Safety and I worked for three years». After those three years, I decided to change jobs because, «as a Health & Safety Officer, there was too much responsibility, especially in a scaffolding company».

«I wanted a job related to chemical engineering but I couldn’t find anything. So, I had no choice but to carry on with health & safety. Until I became unemployed». When she was looking for a job, Begoña realised that most jobs were connected with the machining industry. She immediately looked for a six-month course at the INEM (Employment Office) and signed up. «The work experience part was in a company that decided not to hire me because they said I was over-qualified for the job. The deadline for finding work experience opportunities ended and the teachers were unable to find another company for me. I was unlucky», she says.

However, Begoña had come across something that would require a greater sacrifice: she signed up for course in Production Programming for Machine Manufacturing Processes. «For me, it was difficult to start practically from zero; if I had found a job after the INEM course, perhaps it wouldn’t have been the same. But, as I was starting the advanced course, having to study for another 2 years…; it was a long time». Begoña is now 33 and she has spent three of them working for Decoletaje y Fijación under the dual education system.

– Are there better options in the industrial sector?
«I think it is one of the industries in which there are more opportunities. I am here because when I was looking for a job, most were in this sector».
– Also for women…
«Without a doubt, it is also a sector for women. A woman is just as qualified as a man to work in this sector».
– Would you encourage young people to choose their studies based on the job market?
«I think it is important to study what you like regardless of the chance of finding a job related to your studies. Because, even if there are not many jobs available you might be very good at it or you might be in the right place at the right time, or you may have to struggle to find a job. But if you start your studies thinking about a job and you don’t like what you are studying, you might not finish. Therefore, it is important to study what you like and if, in addition, you can find a job… so much the better». 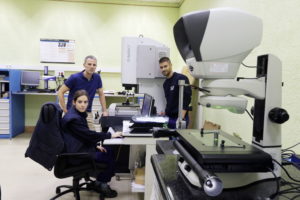 The company’s CEO Decoletaje y Fijación, Oskar Amaro, is proud to acknowledge that the workforce had grown considerably since 2015. It has practically doubled in size. In December 2014, there were 46 employees; today, there are 94. However, the percentage of women in the company has not increased; there are only 13.
Among the professions that company needs most are lathe and milling machine operators. Most come from Medium Level Machining Courses and Advanced Courses in Production Programming for Machine Manufacturing Processes.