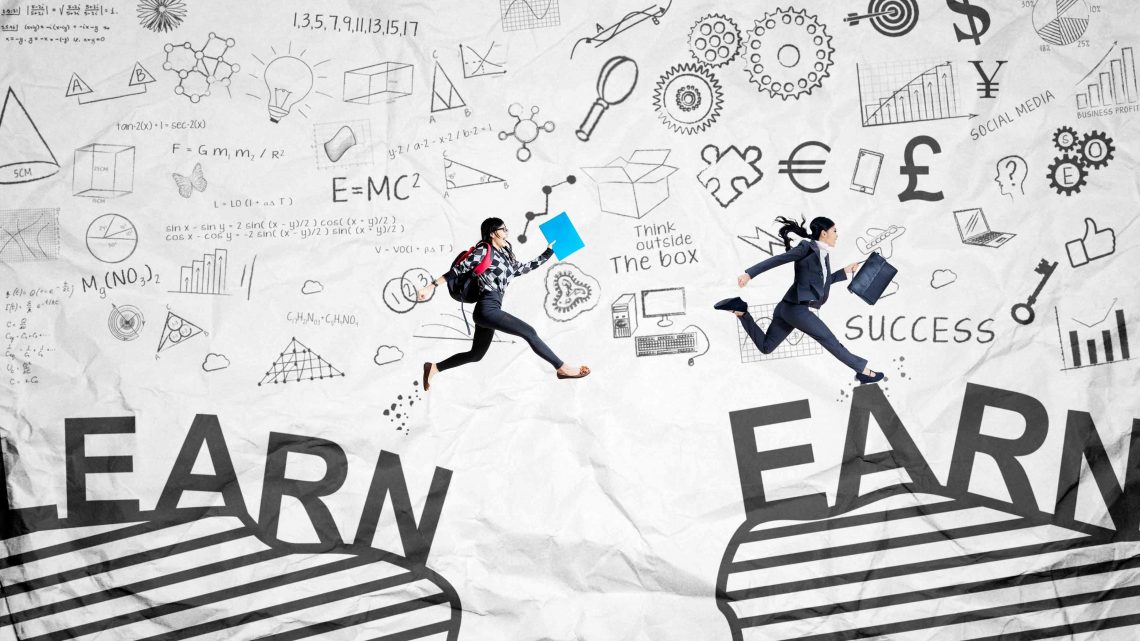 High unemployment, the economic crisis and international experience are some of the reasons to leave

The high rate of unemployment and the economic crisis of recent years are some of the causes of this change. According to data taken from the 5th Young Business Talents Report, 3 out of every 4 young people would leave Spain to further their careers. More specifically, 78.9% of this group would be willing to change residence. 81.1% of women are more willing to move abroad to improve their professional careers, compared to 76.7% of men. Favourite countries include the United States, Germany, the United Kingdom, France and Italy.

By Autonomous Community, young people in the Canary Islands were the most motivated to travel (83.9%), followed by those in Murcia (83%), and Asturias (81.6%). Unlike young people from Cantabria (63.1%), the Balearic Islands (69.4%) and Andalusia (76.32%) who are the least willing to leave Spain. The study, carried out by Abanca, ESIC Business and Marketing School and Praxis MMT collected data from 10,052 pre-university students aged 15 to 21 who were studying 4th year of ESO, 1st and 2nd year of Bachillerato (Sixth Form), and middle and higher cycles of vocational training courses during 2018.

When asked what they considered to be the key factors when looking for jobs, 47.76% of these youths mentioned that training was the main factor, followed by experience (37.86%), having contacts in the workplace (10.11%) and luck (4.27%).

There are notable differences in the responses based on gender. While women and men alike find training and experience to be the two most relevant factors; men give more importance to contacts (13.65%) and luck (5.36%) than women (6.70% and 3.22% respectively).

Consulted about their future, the youths are clear about what professional activities they want to undertake. 72.61% say they know what they would like to do. According to the report, young Spaniards have an entrepreneurial spirit, as 36.54% would like to set up their own businesses, compared to 35.20% who would like to work for the private sector and 28.26% who are inclined to be civil servants.

When approaching job choices from a gender perspective, both sexes prefer to be entrepreneurs in the future, but women prefer to become entrepreneurs (35.12%) while men (39.76%) are more inclined to work for a private sector company. The young people with the greatest entrepreneurial spirit can be found in the Canary Islands (45.28%); young people from Cantabria (39.47%) prefer to become civil servants, while students from Madrid (42.25%) are the most inclined to work for private sector companies.

Finally, the report looks at the perception of youth employment over the next five years. 37.7% consider that it will improve, although with a sharp drop with respect to 2017 (47.09%). It is a matter of concern that almost one-third of young people (30.14%) think the situation will get worse. Studying these data by gender, women are more pessimistic about the future; 35.9% believe that the job panorama will become more difficult compared to 30.1% of men. The autonomous community with the most positive perception of the future is the Basque Country (44.56%) while Navarre (42.45%) is where young people have the most negative impression regarding the future.