Youth Entrepreneurship, the Key to Employability in Latin America 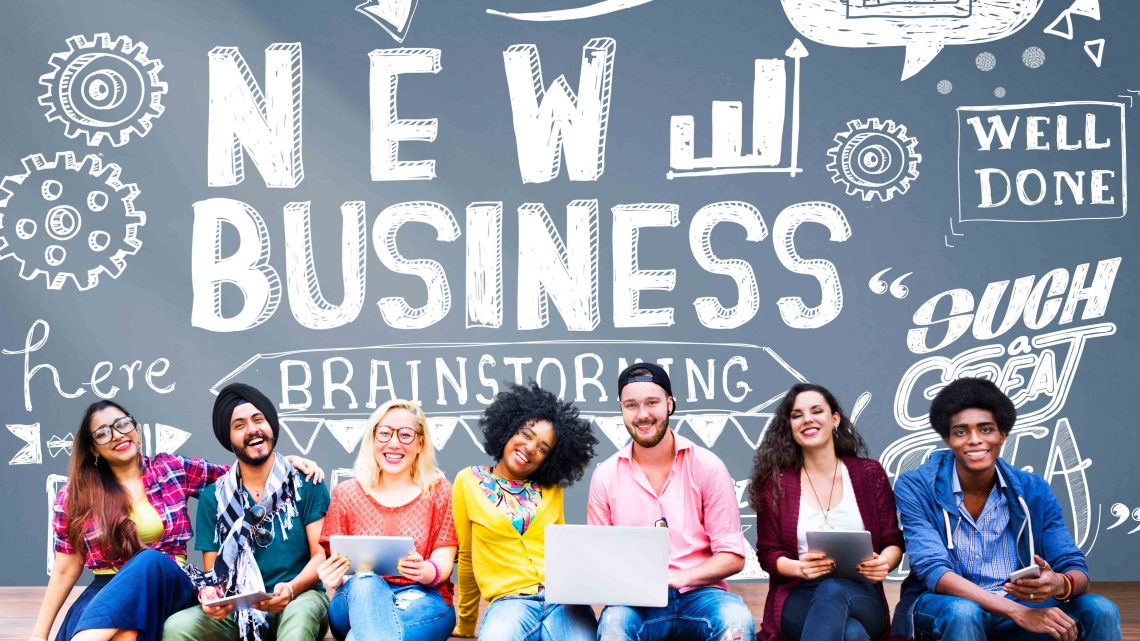 The study points out that for every seven women who become entrepreneurs in the region, ten men do the same 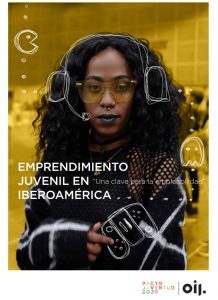 The International Youth Organization for Ibero-America (OIJ), with the support of Deusto Business School and Global Entrepreneurship, has produced a report titled, Youth Entrepreneurship, the Key to Employability. This is the first global study covering the 21 Ibero-American countries that are OIJ members that is based on common indicators to provide an overview of the situation of entrepreneurship in each country, and in the region.

The Profile of an Entrepreneur

The study confirms that youth entrepreneurship is emerging as a lever for employment, development and prosperity in Latin America. This has been revealed by the more than 10,000 data on youth and their opportunities for empowerment.

The generation of new jobs, better jobs and the formalization of existing employment for young people is one of the most important challenges for the region. It is also estimated that 6 out of every 10 employed youths are working under informal conditions, which implies poor working conditions, no rights, protection or social security.

Although interest in female entrepreneurship is a growing trend worldwide, its weight in the entrepreneurial sphere still varies considerably between countries and geographical regions. According to the OECD, women tend to display lower rates of participation in entrepreneurial enterprises, as they face more social and cultural obstacles than men. These obstacles include higher levels of domestic responsibility; lower levels of education; and the absence of female role models in the business sector. Undoubtedly, these factors can prevent women from perceiving and acting on entrepreneurial opportunities.

However, in some countries, women aged 18 to 24 show higher rates of TEA (total entrepreneurial activity) than men. This list includes Argentina, Brazil, Panama and El Salvador. In contrast, Portugal and the Dominican Republic have the largest gap in terms of TEA. Colombia and Uruguay also show large gender differences. Among older youths, Peru is the only country where women have higher rates of TEA than men.

Spanish youths are 2.5 times more likely to embark on entrepreneurial activities initially when compared to adults (35 years of age and older). The data in this report indicate that women’s participation in entrepreneurial activities is lower than that of men. Therefore, for every ten men, only eight women are involved in starting a business. Among youths in the older group, the ratio is seven to ten.

Among older youths, a very similar relationship applies to established entrepreneurial activities. However, among younger youths, men are almost three times more likely than women to own established businesses.