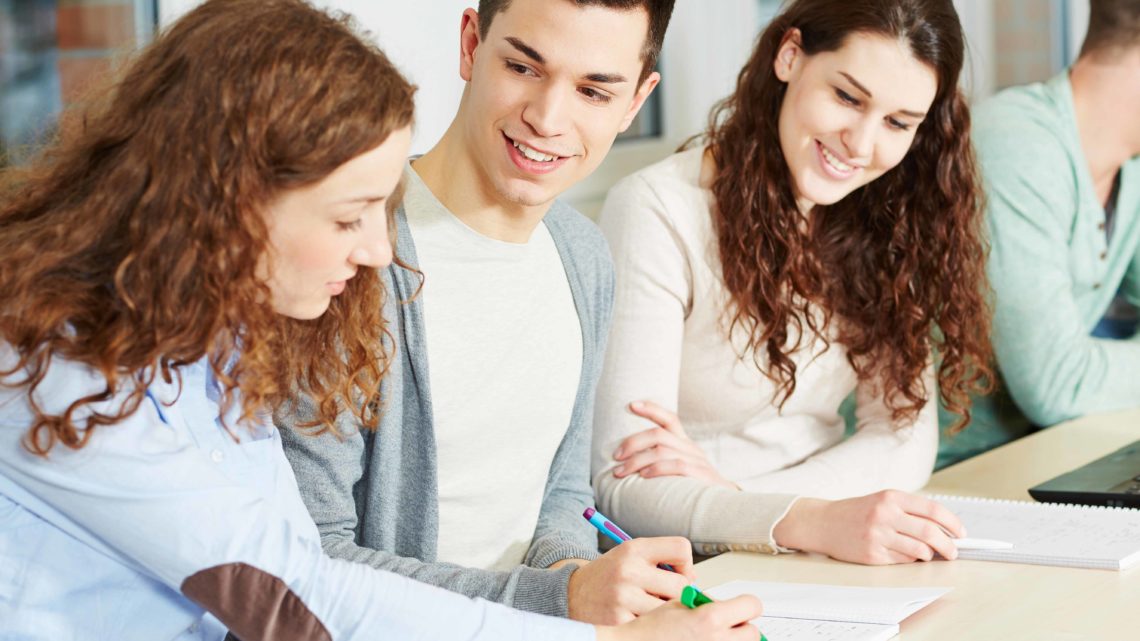 A ECS’s report estimates that jobs will increase in the Basque Country by 8.7% up to 2025

The Economic and Social Council (ESC) of the Basque Country has just published a report titled ‘Youth Employability in the Basque Country and Access to the Labour Market from a Comparative European Regional Perspective’. This report breaks down the situation of young people as they transition towards the job market and analyses the future characteristics of employment. Retirements and digitization will favour the access of young people to jobs, according to the study. If the predictions made by Lanbide evolve as expected, the number of jobs in the Basque Country will increase by around 8.7 percent between 2015 and 2025.

However, it will not affect all sectors equally. Growth will be positive among skilled workers in the primary sector, such as the operators of facilities and machinery, the employees of catering services, and professional scientists and intellectuals in the fields of health and education.

It is clear that the population pyramid will become even more accentuated with the progressive ageing of the population and the stagnation of the birth rate. However, although this scenario favours the generational changeover, technological progress will require highly skilled and specialized labour. “When digitization takes over an industry, it radicalises and divides it among those who are prepared to deal with the situation, who will go on to live very well, and the rest, with deteriorating conditions of work or business”, said the chairman of the study Committee, Jon Barrutia, who referred to training to obtain high-level qualifications as an “antidote”. Consequently, the CES is urging young people to train in the skills demanded by industry 4.0.

In the case of young people aged 16 to 24 – with an unemployment rate of 17.8% – we have to ensure we strengthen their practical training. The CES also recommends that, while we have to listen to the wishes of young people, they must receive advice on the job market situation, if possible before 5th and 6th grade, when they are 16. The report also requests the simplification of apprenticeships and scholarships targeted at young people and the urgent development of a method to retain and attract talent.

Regarding people in the 25 to 34 age group, the most urgent aspect is to encourage job stability. The lack of commitment by young people and mentioned by employers is caused precisely by this lack of stability, notes the report. The rate of unwanted temporary job in the Basque Country stands at 62.6%, surpassing the European average by almost 30 points. In addition to temporary jobs, the CES mentioned low wages as the second biggest problem that frustrates the future work prospects of young people. In this regard, it calls on companies to prioritize job stability and to offer young people the opportunity to develop a career within the company that will enable them to improve their economic conditions.

The report also provides a comparison between the situation of Basque youth and young people from another three European regions of a similar socio-economic level: Bavaria (Germany), Flanders (Belgium) and Scotland (United Kingdom). The Basque Country has a similar percentage of university students aged 30 to 34 and a similar number of young people who neither work nor study. In contrast, the school dropout rate, although it is similar to the figures for Scotland, is slightly higher than in Bavaria and Flanders. The CES concludes that young Basques endure worse working conditions than their European neighbours and that, in the Basque Country, people under 25 years of age have particular difficulties in accessing the job market.

Among the strategic lines set out to improve youth employability, the report highlights dual vocational training, with incentives for employers and students, greater career guidance, the implementation of policies for young people with integration issues, the promotion of entrepreneurship and the centralization in a single window of all issues related to youth employment.