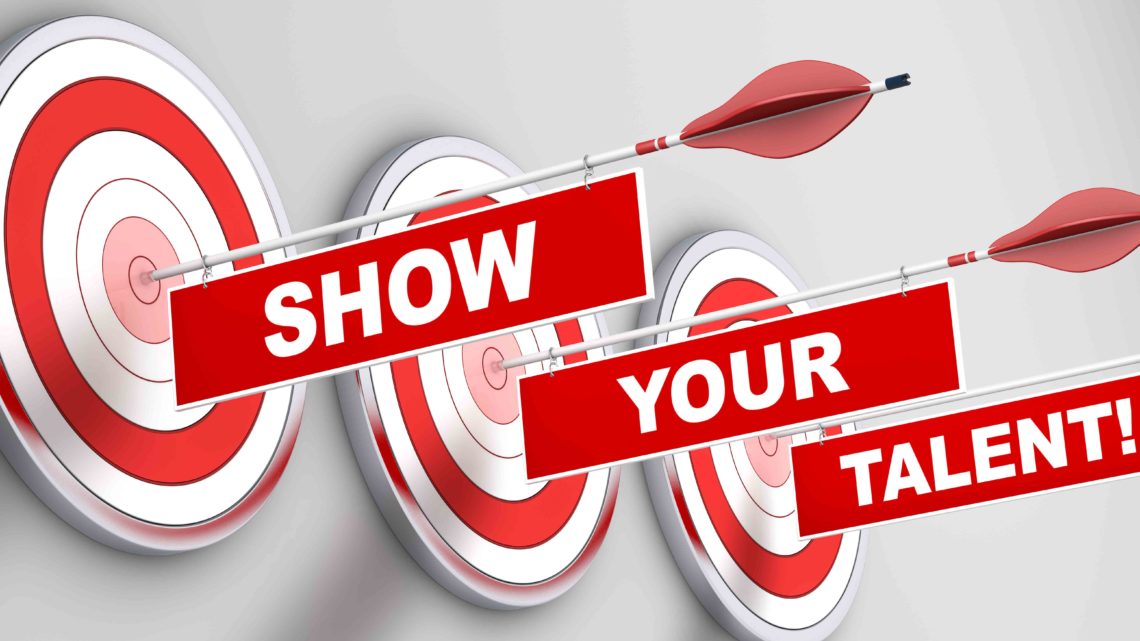 The possibilities that new technologies, big data and even escape rooms provide are the means used by human resources departments today to find qualified candidates

The labour market is changing. And so are the types of jobs on offer and the people being hired. Therefore, the way human resources departments are choosing their candidates is also changing. New technologies, cross-cutting skills and a carefully groomed personal image are increasingly being taken into account by recruiters and candidates. We shall review some of the most innovative methods that are being used today:

– Interview 4.0: interviews are still the most effective method for recruiters; however, it is no longer necessary to go to an office in person, nor to the building where the company has its headquarters. Today, it is not unreasonable to use video calls and even some initial phone interviews that, in the latter case, often enable recruiters to eliminate some candidates.

– Casting or ‘job auctions’: particularly useful when a large number of people need to be hired at once. This system is similar to a television talent show in which the candidates have just a few minutes in which to display their skills. As the name suggests, it is about casting, i.e. dozens of candidates are called in over one or several days, at different times, and they have to prove their worth in the various tests the recruiters have designed. A typically commercial situation is to tell them that they have to sell a product to some customers or propose a ‘game’ in which they have to find the solution by interacting with other candidates.

– Technologies: technology has opened the doors to a world of possibilities, including personnel selection processes. We are all aware of digital platforms through which people can apply for various job opportunities, as well as social networking sites such as LinkedIn, where you can ‘post’ your resume online and that enable professional interaction and immediacy when looking for candidates. However, not only these “labour-related” networks provide information in connection with selection processes; increasingly more recruiters take into account what candidates have posted on their Facebook, Twitter or Instagram accounts to get an idea of their personal image. These new technologies have not only paved the way for social networking. We have already mentioned ‘video interviews’ and we must not forget to mention ‘video CVs’. In addition, these technologies also make it possible to manage and optimise selection processes through automation tools.

– Big Data: according to a study by LinkedIn on recruitment trends, 79% of human resources professionals consider Big Data a fundamental tool given the amount of information that can be obtained in a short space of time. Basically, the idea is to ‘cross-reference’ candidates’ interaction on social media, their contacts, the language used and, ultimately, track their digital fingerprint to use the information for predictive purposes. Therefore, recruiters have access to the candidates that they consider best suited for the position on offer.

– Escape rooms: this is not only a fun trend that is becoming popular among friends and families. Escape rooms are increasingly becoming an element used by many companies in their selection processes. The idea is mainly to create a group with the various candidates for the position and put them in a closed room that they cannot leave until they have solved the mystery. The recruiters want to see how the candidates operate under pressure, what kind of decisions they make under situations that are beyond their control, what their strengths and weaknesses are or how they work as a team.