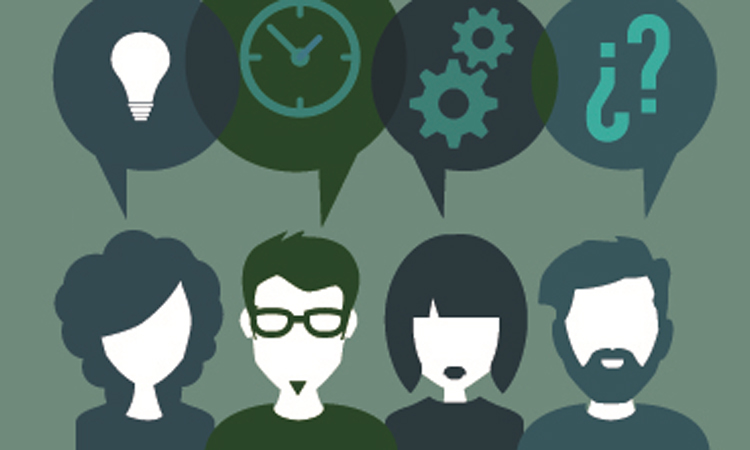 More than half of the young people who work in the Basque Country, 56%, feel that the risk of losing their jobs or of their labour conditions worsening over the next year is “very or quite” high. This highly relevant datum comes from the third Aurrera Begira survey, a research project that the Basque Youth Observatory conducts every year. The main purpose of the survey is to understand, by means of ten indicators, how Basque youths see their short and medium-term prospects. This is achieved by studying their expectations and focussing on key issues such as employment or emancipation; the result is a confidence index.

The survey was conducted last November on a sample of 1512 youths aged 15 to 29. It reveals a complicated panorama in light of another important figure; 71% of young people admit they are unemployed but that they hope to find a job in 2016. In other words, while most young people in work are concerned about losing their jobs or having to accept worse conditions, those who are unemployed believe they will find jobs.

While young people are more optimistic regarding their situation, 54% believe it has improved with regard to five years ago and 65.4% trust that this trend will continue over the next five years, the indicators show the opposite regarding another important issue, emancipation. Almost half of young people (49%) believe that they will not be able to live independently over the next year, either because they will not be able to leave their parents’ home or because they will have to move back in with their parents.

In addition, “forced migration” – the expectation of having to leave the Basque Country because they cannot find a job here – remained at 14% in 2015 compared to16% in 2013.
The youth skills indicator measures the opinion young people have of themselves regarding their ability to overcome difficulties based on the following qualities: hard-working, responsible, skilled, participative, enterprising, idealist and autonomous. On a scale from 0 to 100, Basque youth scores 75 points, an increase of 10 points compared to 2013 (66). When giving an opinion on youth in general, the most prominent features noted by young people are their training and qualifications.

The average score regarding issues, such as housing, free time, friendship or relationships and family is 81 points over one hundred, which is a slight increase when compared to 2014 (80) and 2013 (78). The aspects Basque youths state as most satisfying are family (90 points), health (88 points), friendship (86 points) and the housing where they live (also 86 points).