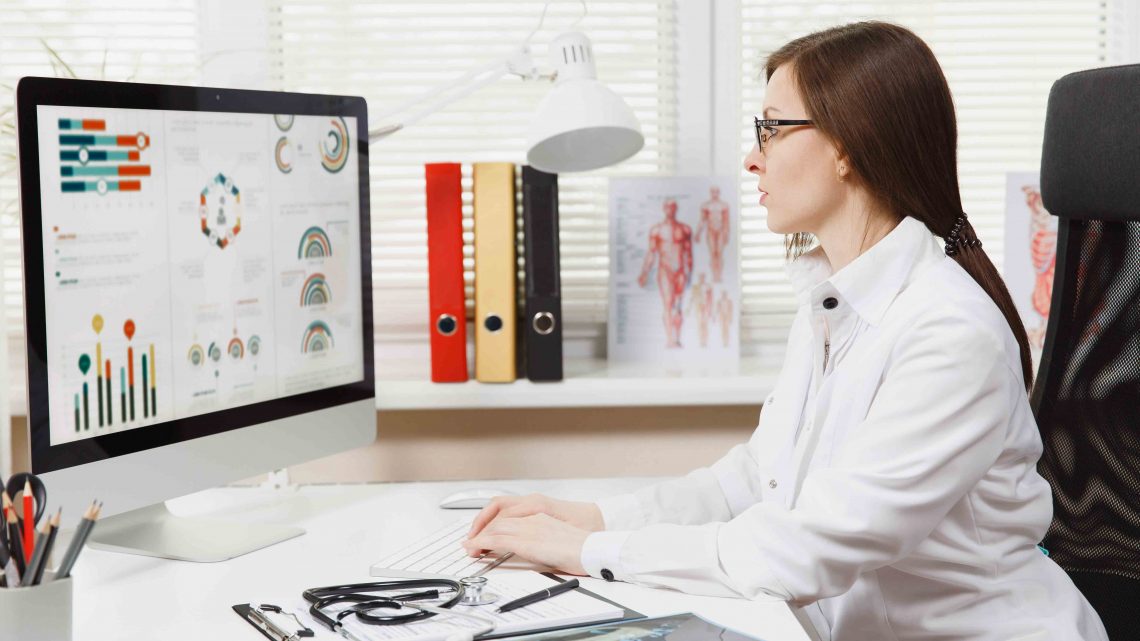 May 8th has been International Interns Day. Interns are at a crossroads between academic learning and the professional world and their numbers have increased in Spain by more than 350% since 2015. It is calculated that there are about 70,000 official interns, i.e. people receiving some type of salary, and a study by the website Acierto.com has found that Spain ranks second in Europe regarding the highest number of graduates doing internships, only behind Slovenia.

Non-labour professional internships (regulated and paid) are the most effective instrument for promoting youth employment. The effectiveness of this system is unquestionable, and is backed by data: a labour promoting institution, such as the Novia Salcedo Foundation, has managed no less than 5,480 non-labour internships in companies in the Basque Country (plus 480 internationally) in the last 8 years, of which 3,735, or 68.5%, led to a job contract. “·There is no other formula to access your first job with even similar ratios”, says the director of this entity, Begoña Etxebarria.

The intention of most of these young people is to use these in-company training phases as a way of gaining professional experience and, why not, contacts. According to data collected by the Public Employment Service (SEPE), in the first quarter of 2019, 27% of interns were hired at the end of their internship. “The need for and effectiveness of internships is endorsed by young people themselves: in NSF surveys involving young interns, 89% consider they have acquired key professional skills, whether they got a job or not“, says Etxebarria.

For interns, one of the main goals of these internships is to stay in the company. With this in view, the experts highlight several factors that must be taken into account in addition to performing the tasks entrusted properly. It is important to develop a good relationship with the supervisor and with the rest of colleagues and to be able to integrate into a team, but other more intangible issues are also important, such as respecting dress codes and rest or meal times, abiding by the policy related to the use of the Internet, e-mail or telephone calls, as well as showing interest and enthusiasm.

“Internships are not the problem, but the solution”, summarizes NSF’s director, who says that establishing a quality framework, adequate regulations, constant tutoring, and monitoring and assessing individualized learning would be enough to guarantee quality and effectiveness.