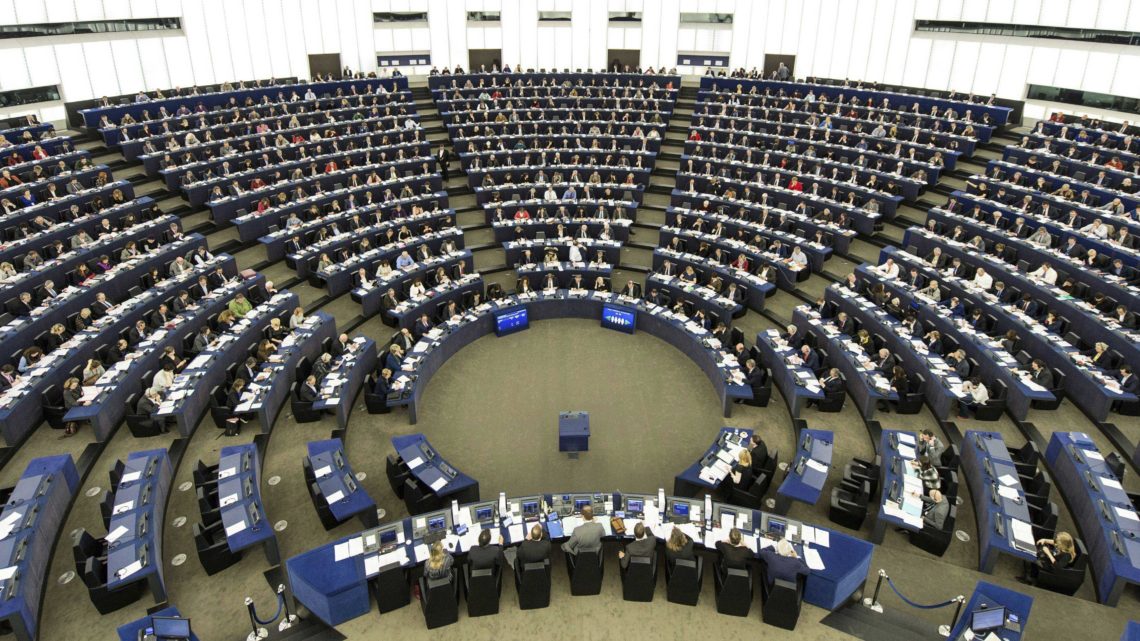 The plenary session of the European Parliament has urged the 28 Member States and the European Union to redouble their efforts to combat youth unemployment, which, in 2016, exceeded 40 % in countries such as Greece and Spain. In a non-legislative resolution adopted with 554 votes for, 61 against and 53 abstentions, parliamentarians pointed out that the Youth Guarantee and the Youth Employment Initiative, two Community instruments designed to fight unemployment in this segment of the population, have been unable to prevent unemployment among young people reaching “unacceptably high” levels in certain parts of the EU.

Between 2014 and 2020, both initiatives cost the European budget 8,000 million euros and they contributed to reducing the number of unemployed youth; however, the MEPs warned that one in five young people was unemployed in 2016.

The resolution proposes to change the main focus of these strategies towards young people who neither work nor study and, in addition, to allocate more funds to the youth unemployment issue. In this sense, the European Parliament advocated increasing next year’s budget for Youth Employment Initiatives by 366.7 million euros, to a total of 600 million euros.

In addition, the Member States are being asked to agree on the definition of a “quality job offer”, as the Youth Guarantee seeks to ensure that all people under the age of 25 receive an offer of this nature within the first four months after becoming unemployed or completing their studies.

To improve the cost efficiency of these instruments, the MEPs also proposed that public employment services should share success stories and improve the support they give to people who find it most difficult to find a job, in addition to creating a follow-up system to assess the progress of these initiatives.

The person behind this resolution is the British Socialist, Derek Vaughan, who warned that, despite the economic recovery, young Europeans still find it difficult to find jobs, and he advocated an increase in the financial effort and improved monitoring of the spending in this field.