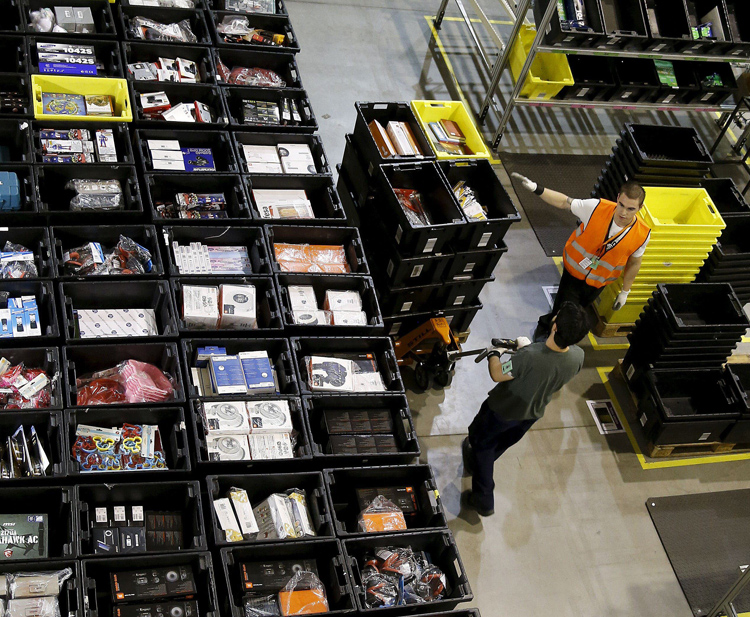 The number of young people being hired, as is the case with the rest of the population, is increasing driven by the improvement in the Spanish economy, which will reach about 3% this year. The second part of the Adecco Third Annual Employment Report analyses the demographic profile of new workers in Spain based on data taken from the Survey of the Working People for the third quarter of 2015. Over the last twelve months, the number of workers in Spain has risen by 544,700 people, showing an increase of 3.1%.

According to Adecco’s study, job creation one year ago only benefited people over 25 years of age. However, over the past four quarters a total of 90,900 young people under the age of 25 have found a job, representing an increase of 11.5%, the largest recorded since 1987. Within this age group, the increase in the number of hired people has been greatest among women, with an increase of 13.2% (48,100 new jobs) compared to 10.1% in the case of men (42,800).

The Annual Employment Report also analyses the distribution of youth employment by autonomous regions and the differences are notable. “The general trend can be found in 13 autonomous communities, where the growth in youth employment is greater than among the rest of the population”, the authors note. The greatest improvements have taken place in Cantabria (34.3%), Valencia (32.3%) and the Canary Islands (26.4%). The Basque Country occupies an intermediate position with an 11.7% rise, four tenths below that of the Balearic Islands and nine higher than Catalonia. At the other end of the scale, we have Castilla-La Mancha, with a greater increase in adult employment (4.3%) that among young people (0.8%).

The higher the training, the better the employment prospects

Another of the chapters relating to employment that the Adecco report focussed on was occupancy based on qualifications. The conclusion is well known, especially since the crisis began, since the housing bubble burst and thousands of young people with hardly any studies lost their jobs: the lower the training, the less likely to be employed. Over the last year, the number of employed people with obligatory secondary or vocational qualifications has grown by 9.1% and 2.2% in the case of people who completed some type of university degree or PhD. On the other hand, 18,000 workers with primary education qualifications were made redundant.

Going further back in time, since 2008, the number of workers with higher education has grown by 518,600 persons (7.4%), while the number of workers with primary education qualifications has fallen by 1.8 million (58.8%). By territories, with the exception of the Balearic Islands, Castile-La Mancha and Extremadura,  the largest group of workers in all the autonomous regions includes those who hold a university degree. “The Basque Country and the Autonomous Community of Madrid stand out for being the only ones where this group now accounts for more than 50 per cent of jobs, 54.3% and 51.3%, respectively”, according to the Adecco report.

Next post Video of the Bilbao Youth Employment Forum 2015 (BYEF)