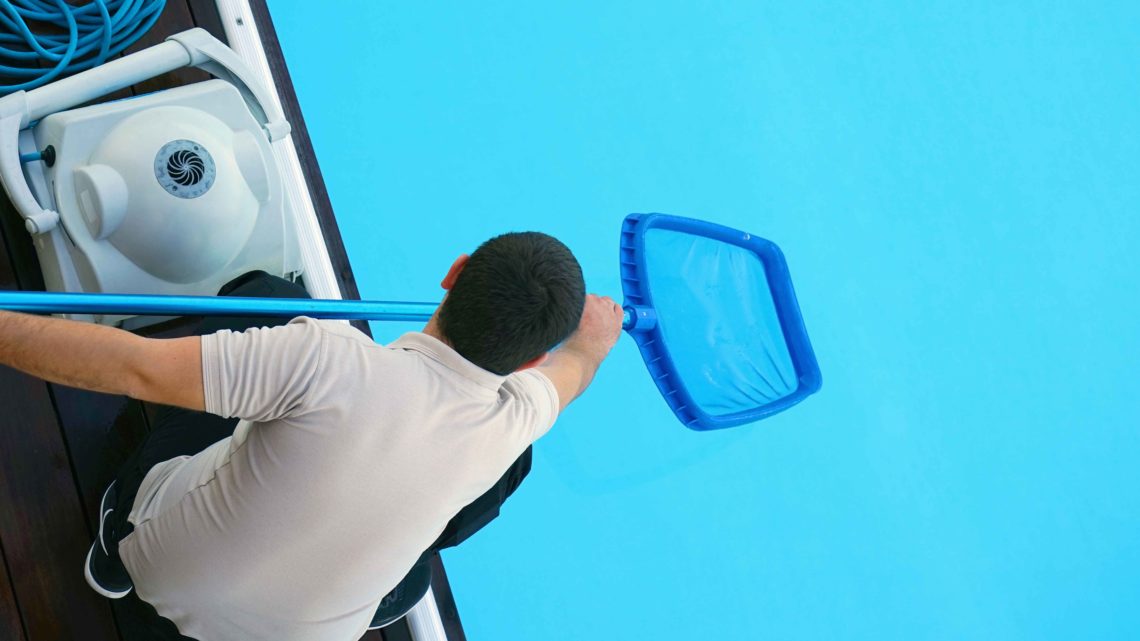 The improvement in the unemployment figures in Spain is set to continue over the next four months. In May, 83,738 people found jobs, leaving the unemployment rate at its lowest since December 2008. These positive data will be further boosted by the beginning of the summer campaign that, as on previous occasions, will allow thousands of unemployed people to join the labour market again.

A study by Adecco and its Adecco Outsourcing division expects a 12% increase in recruitment between June and September compared to last year, which will lead to the creation of a million and a half jobs. Most of these new jobs will be in activities that are typical of this season of the year, such as hospitality and tourism, although employment in other fields of the services sector or in industry will also improve.

Cooks, assistant cooks, waiters, travel agents, leisure organisers, or lifeguards will be some of the most sought-after professionals. Shops, encouraged by the increase in sales expected at this time of year, will need to hire shop assistants, promoters, agents, shelf-stackers, checkout operators, and customer service staff, among other profiles. In contrast, in the industrial sector, companies will be needing production workers, fork-lift drivers, maintenance staff, or quality experts. Tele-operators, food handlers, administrative staff or warehouse assistants are other jobs that will see an increase in demand.

By regions, the pull of tourism, which will continue breaking records according to all forecasts, places Catalonia at the forefront of recruitment, followed by Madrid, Murcia, Andalusia and the Community of Valencia. The four will exceed 160,000 new contracts each; therefore, seven out of every ten summer jobs will be created in these regions.

The summer campaign provides an opportunity for young people who want to find their first job and for people who have lost their jobs and are looking for a source of income, such as housewives and the long-term unemployed. The Adecco Group commercial director, Jorge Alvarez, asserts that the seasonal nature of these contracts, “if well managed exist for a reason: as companies need to increase production or replace staff that are going on holidays, temporary workers are the ideal solution to maintain their activities”.