The work of the trade unions with and for young people 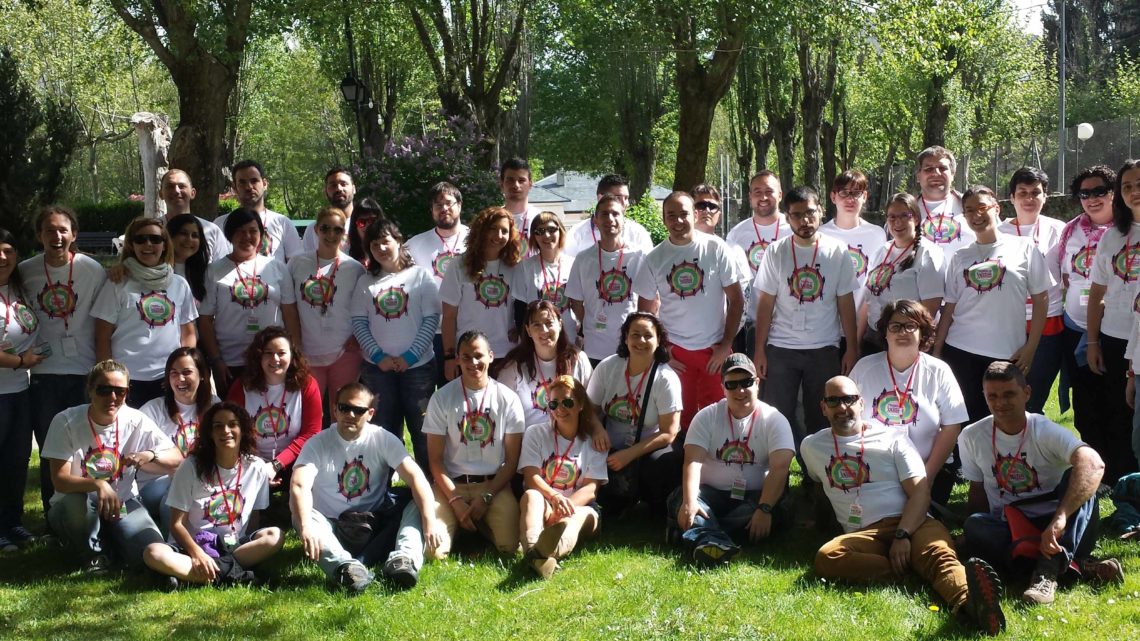 The unions have a long history of struggling to defend the rights of workers. They are responsible, to a large extent, for the benefits the working class enjoys in a labour market that has had to deal with changes during the latest crisis that have mainly affected young people. This group is precisely the main concern of the daily work performed by UGT and CCOO, whose youth departments have thousands of affiliates who see these organizations as a ray of hope in these difficult times. “Young people are active. They propose discussions, contribute proposals… We need to accommodate them, listen to them and channel their problems to find solutions and create change. The young people who join the unions and demonstrate in the streets to claim their rights do so because they want to become the driving force that promotes changes in our society”. Eduardo Magaldi, the secretary general of UGT Youth, which, since 2008, has experienced a constant increase in members, now totalling 80,000, explains that the confederal department develops a multitude of activities in the fields of Employment and Unemployment, Trade Union Actions, Health & Safety, Trade Union Training and Institutional Representation. 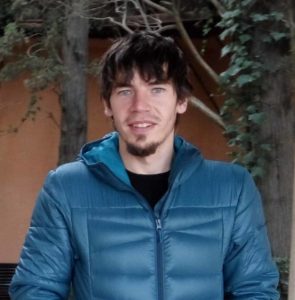 CCOO has also seen an increase in the number of members under the age of thirty. “Our greatest challenge is to build youth organisations that are also attractive to that are experiencing severe job instability and for those who are still imparting some type of study programme”, says Carlos Gutierrez, Secretary of Youth and New Labour Reality. Within the trade union, he adds that they would like to “mainstream the concerns and aspirations of youth in all the responsibilities that exist in the confederation”.

Trade union actions focus on eliminating the unemployment and insecurity that result in “a lack of autonomy that prevents the development of a medium and long-term life project and normal social inclusion”, emphasizes Gutierrez. Concepts such as insecurity (which is often responsible for accidents), equality, or discrimination are some of the key sticking points for both trade unions, the most widely representative in Spain.

The goal of reducing unemployment rates goes hand-in-hand with the monitoring of the conditions of those who have found a job. These organisations have warned about the insecurity thousands of young people are experiencing; young people who are the main victims of the many labour reforms passed in recent years. A reality that the new collaborative economy digital platforms such as Deliveroo, Uber, Glovo… do not seem likely to improve. These environments are now in the sights of workers’ representatives. CCOO has launched a strategy to protect these employees. “These are emerging situations, they are not widespread and they are numerically small, but they do have a great potential for growth. The problem is that they are building a relationship model between workers and companies that exceeds and erodes Workers’ Rights, establishing a labour relationship that, from our point of view, is fraudulent”, says the Secretary for Youth and New Labour Reality of CCOO. At UGT, the struggle for the rights of the so-called ‘riders’ has led them to create a dedicated website to provide legal aid to those working in digital companies. 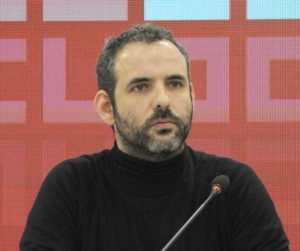 As in the case of the Internet, the problems of workers have no frontiers. Therefore, UGT and CCOO are participating in forums, conferences, and meeting in the Youth Department of the European Confederation of Trade Unions, where they share their concerns, actions, and proposals. “Although the numbers in each country and the response to the problems are different, the problems are very similar”, says Eduardo Magaldi. “The causes go beyond the national sphere”, agrees Carlos Gutierrez.

An example of this European collaboration is a project that UGT Youth is developing together with organisations from other countries within the Erasmus+ framework. “The project intends to raise awareness on unstable work and the importance of decent jobs. It proposes actions and measures to be developed into policies that guarantee decent jobs for young people”, says Magaldi. This initiative will study the challenges young people have to face in the labour market. “The main goal is to support and guide young people as they transition from their studies into their professional careers, as many of them lack the necessary information regarding their rights”.

–Quality employment: It is unacceptable that Spain has such exorbitant rates of temporary employment that place young people in a situation of permanent insecurity, hinders their on-going training, implies lower wages, and complicates access to social protection.

-Reduction of involuntary part-time work rates: This is a key issue if we want to combat poverty and social exclusion.

-Introduction of clauses in collective agreements to control these groups: We have published a guide to trade union actions in companies because we cannot accept that the jobs offered to so many young people imply insecurity and are completely deregulated.

-Changes to the current non-labour work experience framework: Those that are linked to a study programme must have a quality framework that provides economic support for the student, ensures tutoring, and limits the number of candidates based on the size of the company. We want the rest (extra-curricular arrangements) to become employment relationships.

-Reorientation of the Youth Guarantee programme: It should focus on young people who lack training and provide economic support so that they can take a training programme that will allow them to access quality jobs. We also believe that the public employment services should be strengthened by hiring advisers that can help young people find jobs or direct them towards training programmes.

-Review regulations governing training and learning contracts: We must establish greater guarantees regarding training and prevent the abusive use of this mode of contract by establishing a control and penalty system for companies that abuse this system. In addition, we must improve the conditions, rights, and guarantees set out in the contracts signed.