Three continents and a common goal 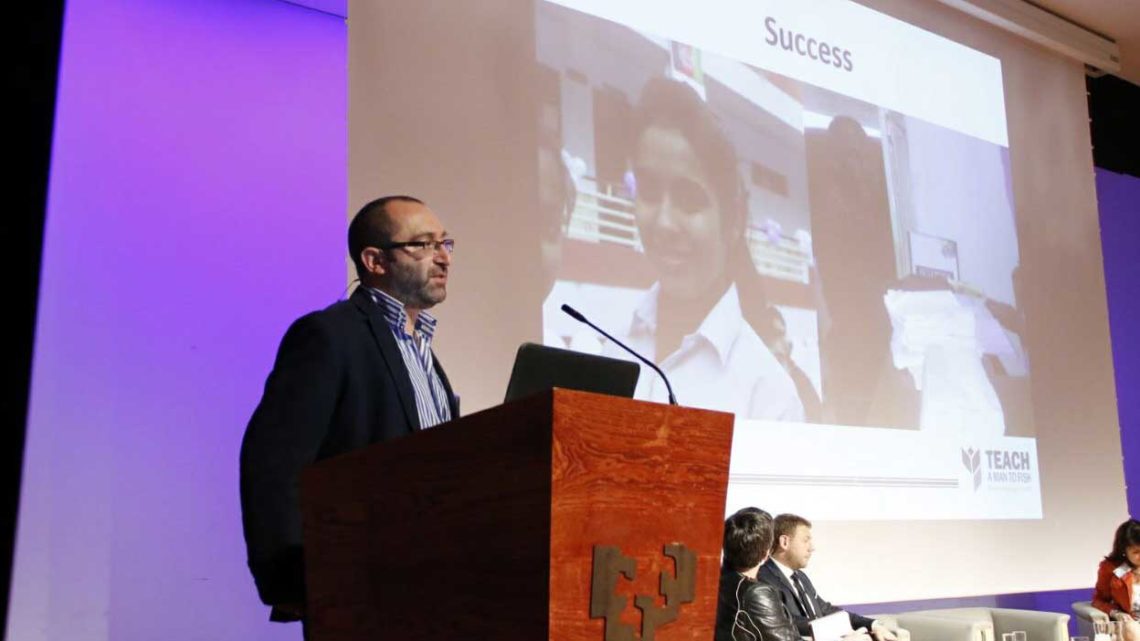 There are 71 million unemployed young people in the world. A figure that, at first glance, does not bode well. However, it is slightly better than the one we had just a few years ago when global youth unemployment affected 74 million people. With these data as the backdrop, the fourth edition of the Bilbao Youth Employment Forum-BYEF was held, bringing together representatives from some of the main players and institutions involved in creating jobs around the world. Such is the case that Javier Krawicki, a member of the Ibero-American Committee of the International Campaign for Youth Employment and a founding partner of ‘Tu primera pega’, stressed that this was “one of the most important youth employment forums in the world”.

With a view to obtaining better information on the professional reality young people are facing all over the world, the panel dedicated to ‘Youth employment experiences, strategies, plans and programmes’ set out the main issues and some of the strategies that institutions and social organisations are applying to try to alleviate this twenty-first century blight.

Following the motto that says ‘Give a man fish, and he will eat for a day. Teach a man to fish and he will eat forever’, Nik Kafka founded the organisation, ‘Teach a man to fish’; an institution that promotes education as the key element to end unemployment and poverty in countries such as Uganda, where Kafka is calling for “changes to an educational system that does not work because it was designed for another era”. It is for this reason that ‘Teach a man to fish’ has designed an educational model “to enable anyone to create their own job”. A “school enterprise model” in which the students themselves work on a business idea together with their mentors, create a business plan, and launch a real company that, if viable, may grow and diversify. “One can go a long way starting from scratch”, says Kafka. 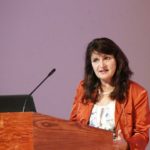 In Europe, there is a very peculiar territory speaking regarding employment, the Alsace region, on the borders of France, Germany and Switzerland. It is a particular case because, in a relatively small area, the different economic realities of the neighbouring countries converge. In the German part, youth unemployment stands at 3% and “there is one youth for every six vacancies in learning programmes, an ideal situation”, says Sylvia Müller-Wolff, a consultant for EURES-Karlsruhe-Rastatt. A similar situation to that in Switzerland, where youth unemployment is a “minor issue that hardly affects 3%”; however, in the neighbouring country of France, it affects 23% of people under the age of 30. Therefore, the EURES network is working “to find a balance, visiting classrooms and informing young French people of the employment possibilities that exist across the border”, says Müller-Wolff.

There are about 22 million NEETs, i.e. young people neither in employment, education or training, in Latin America. However, Javier Krawicki warns that many of them are NEETs against their wishes. “70% are women who have become pregnant before the age of 18 and have had to focus on their private lives rather than on their careers”, says the representative of the Ibero-American Committee of the 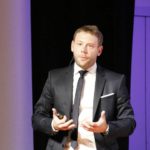 International Campaign for Youth Employment. This is why the organisation ‘Tu Primera Pega’ and the committee itself are working to help young people in the region to find their first jobs. How? “Working with young people, with the governments and institutions in each country and with businesses to support strategies that promote the chances of young people finding their first contact in the job market”, says Krawicki.

Closer to home, two of the major problems Basque youths have to face are the temporary nature of job contracts and their lack of inclination for self-employment. While it is true, according to data from the Basque Government, that the unemployment rate is falling, the Regional Government is working on a strategic “operational, cross-cutting, and participatory” employment plan, according to Amaia Arteaga, director of Planning and Innovation. 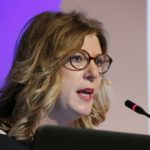 Its main lines of action include a commitment to SMEs and local development, the need to promote entrepreneurship and youth employment, provide adequate training to facilitate access to the job market, stimulate employment, and improve the quality of jobs and of the Basque Employment System. “The idea is to assess the situation and then act”, said Arteaga.