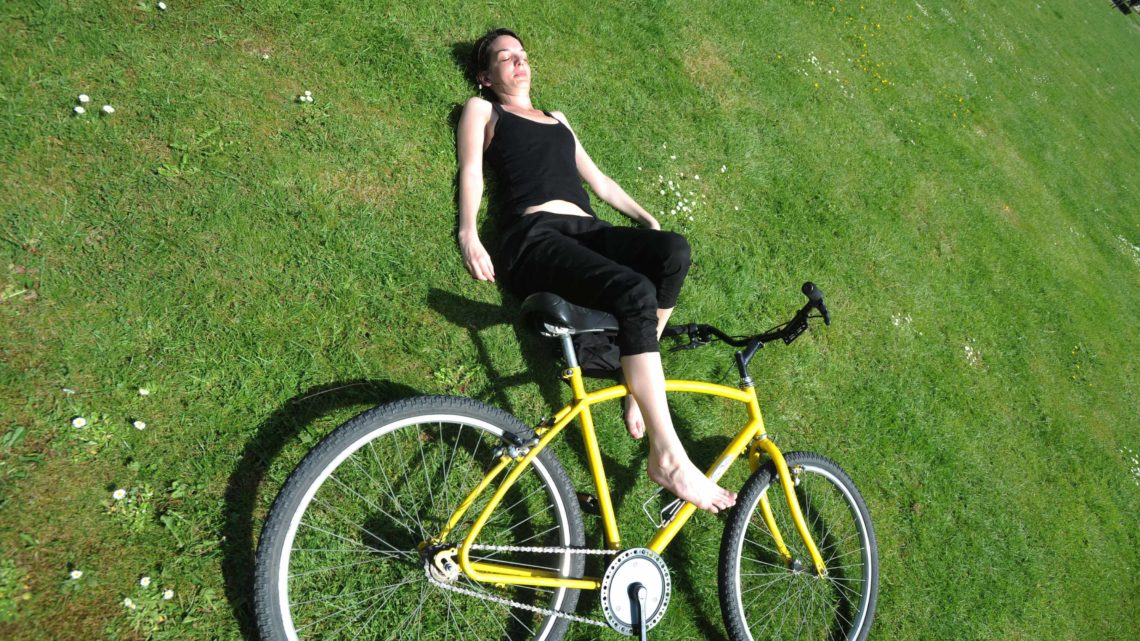 The latest report by the OECD entitled ‘Society at a Glance’, published on 5 October, puts the spotlight on the 40 million young people aged 15 to 29 who neither study nor work in the 34 member countries of the Organization. Among its conclusions, the OECD pointed out that Spain was the country where youth employment fell more dramatically in percentage terms between 2007 and 2015, weighed down by high school failure rates and the various types of contracts. The report notes that 22.7 % of young people in Spain are neither in the labour market nor the educational system; i.e. 1,642,804 young people with varying profiles.
There was a dramatic 10-point rise in the percentage of NEETs in Spain during the toughest years of the crisis, from 2007 to 2013, when it peaked at 26 % due to the massive destruction of jobs that particularly affected young people who had no studies and who were working in certain sectors, such as construction.
Although the rate of young people who neither study nor work fell over the next two years to 23% in 2015, the ups and downs of the Spanish labour market have prevented the figure from falling any further. In this sense, the analyst Stéphane Carcillo, author of the OECD report, pointed out that the duality of the Spanish labour market boosts the destruction of employment among people with very flexible temporary contracts (largely young people), while, at the same time, allowing job creation in times of economic bonanza; a model that does not contribute to the consolidation of employment.

Carcillo linked school failure and absenteeism to poverty, lack of opportunities and the exclusion of thousands of young people in the country from the labour market. To tackle the youth unemployment issue, the OECD recommends tackling school failure rates first and strengthening vocational training, following the systems used in Nordic countries, where there are intense exchanges between social services and schools to act when they detect school absenteeism to avoid it resulting in people abandoning their studies.
The goal is to help young people who are at risk of dropping out of the educational system to embark on employment or apprenticeship projects. Hence, vocational training is one of the keys to enabling young people to find a job.  Carcillo mentioned that 15 % of young people in Germany are in training, while this figure in Spain is only 4%.
In a report in August, the OECD drew attention to the fact that Spain spends more time than other countries on core academic subjects (language, mathematics, foreign languages, and social sciences) and hardly dedicates time to matters related to music, the visual arts or technology. However, the results of the PISA tests do not match this time and effort. In addition, investment per student is below the average of other members of the organization, as the budgets hardly changed between 2008 and 2013.