How do young people see their future? 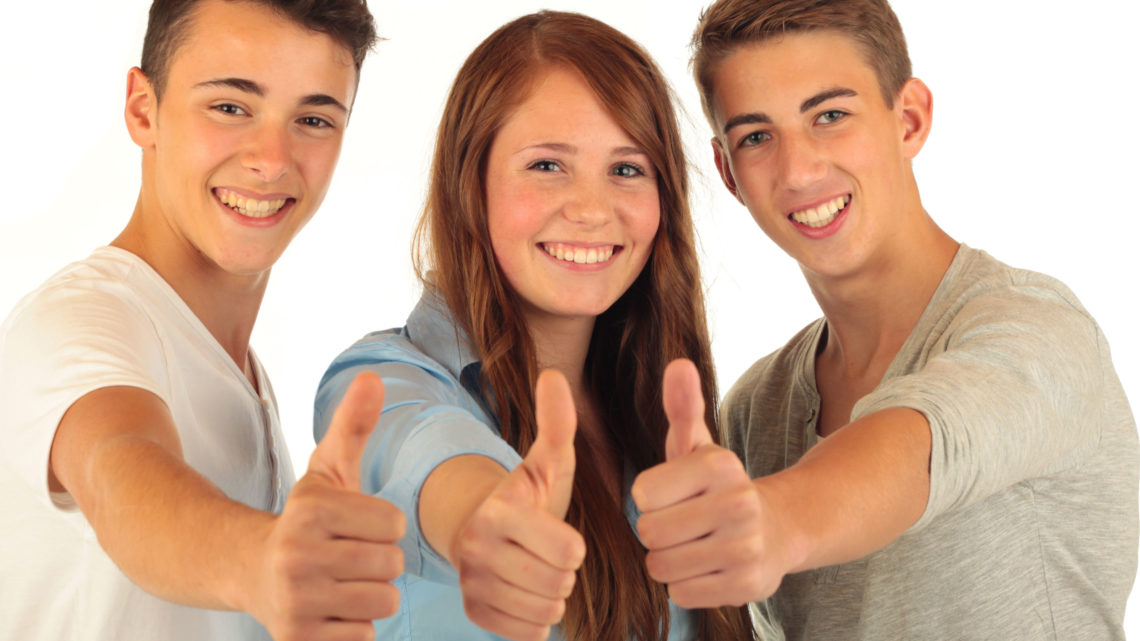 A report by the Reina Sofia Art Centre on Youth and Adolescence reveals their views on their future regarding employment: most acknowledge that they will have to emigrate or “work at whatever comes their way”

According to the National Institute of Statistics (INE), the youth unemployment rate in Spain for the first quarter of 2016 stood at 21%. In fact, since the 1980s, for every adult in unemployment there are 2.5 young people who are permanently unemployed. However, are we aware of what young people think about their future in the labour market? What are their needs and expectations? The report titled ‘Youth and employment, from their own point of view’ by the FAD Reina Sofia Art Centre on Youth and Adolescents provides some insight.

The truth is that most are still optimistic when asked if they believe that their studies are going to help them find a job that they like and that is well paid. 54 % of respondents believe they will achieve this, especially among those who are studying or have completed higher studies. Among these, more than 60 % believe that their studies are adequate to join the labour market and that their professional or technical knowledge is suitable to join a professional environment that interests them. In addition, around 80 % believe that job placements in companies increase their opportunities of employability “a lot or rather a lot”.

The trend changes when we speak about the role of public administrations -the central Government, the autonomous communities or other public entities- in promoting youth employment. More than 80 % believe that these bodies “do nothing”, do “little” or “the bare minimum” or that what they do “is insufficient”.

The key issue comes when you ask young people about their future career expectations. There are still more who are looking for a safe and stable job, if possible, related to their studies or place of residence. However, the truth is that their views are changing toward the possibility of a job related to their studies even if it is not in their place of residence, or even simply a job close to home. Because, at the moment, a large majority prefer to be hired and thus ensure a degree of stability and a fixed salary per month. Only 11 % of respondents would be willing to be self-employed to be able to perform tasks that allow them to feel fulfilled, become more independent and have the freedom to choose the place and time of work.

Worse than their parents

Most young people surveyed, more than 45 %, consider that their chances are worse today when compared with those of their parents because they believe that, at least over the next two years, the economic situation will continue as it is. Such is the case, that some of the main possibilities they a considering in the short term is to “work at whatever comes along”, “depend economically on their family” or “work abroad”. In fact, most see emigrating over the next few years for job purposes “rather” or “very” probable.

This is the aspect in which the views of young people are perhaps more alarming. The vast majority accepts that “they are likely to have to move to another city if they want to find a job”. And what is worse, they believe that for the same type of job “the working conditions would be much better outside of Spain”. However, some people have the opposite view and believe that when abroad, people “accept jobs that they would not accept in Spain”.