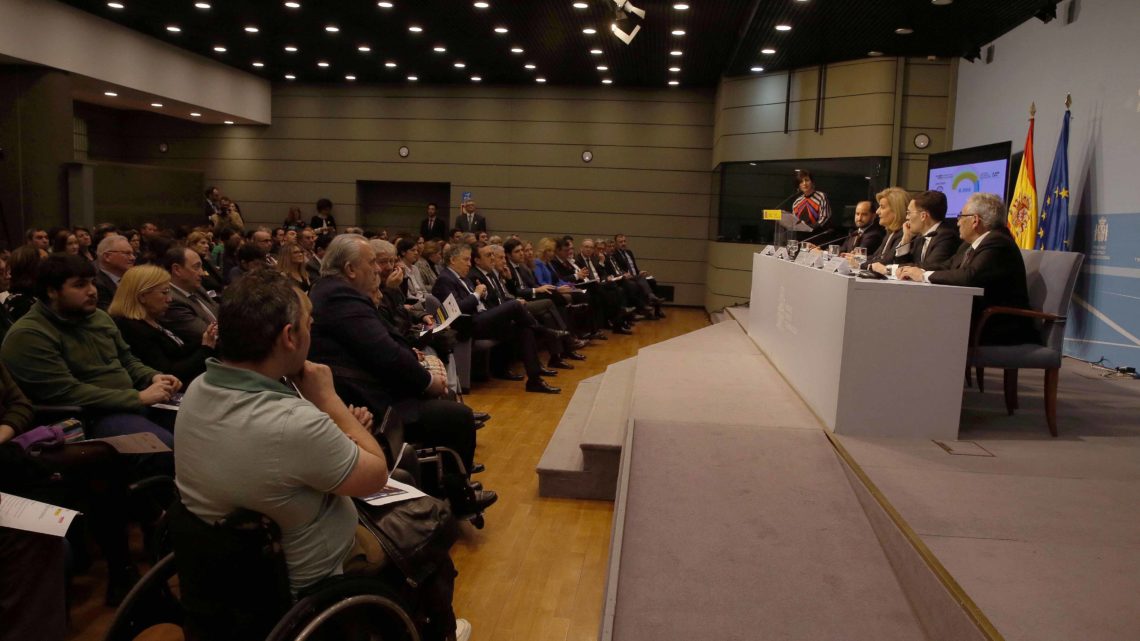 The Ministry of Employment will extend the EU ‘Youth and +’ programme until 2023. This programme has found jobs for 10,500 people since 2016

The Minister of Employment and Social Security, Fátima Báñez, has announced a total of over 50 million euros from the review of the Youth Employment Initiative to strengthen the integration of young people at risk of social exclusion into the job market. Báñez, who made this announcement during the presentation of the results of the ‘Youth and +’ programme, recalled that, despite progress made in the field of youth employment in recent years, there are still more than one million young people who have not found job opportunities, of which 491,700 only have Compulsory Secondary Education qualifications.

“We have gone from destroying employment for young people to creating it at a rate of 8.4%, more than double the average; indefinite-term employment among young people is growing at a rate of 18% and the rate of youth unemployment has fallen by almost 20 points”, stressed the Minister, who, however, acknowledged that “there is still much to be done.”

The European ‘Youth and +’ initiative, which in Spain can count on the collaboration of the Gypsy Secretariat, the Once Foundation, and the Red Cross, has provided more than 46,000 young people with training and employment opportunities between 2016 and 2018, of which 10,500 have found jobs. These representatives of the third sector received a message from Fatima Báñez: “during these years, we have proven that joining efforts multiplies opportunities. We make a difference with the Entrepreneurship and Employment strategy and we make a difference by promoting the Youth Guarantee Programme in Europe. The latter has attracted more than 1,100,000 young people of which 43% have found jobs (470,000)”.

The Vice President of the ONCE Foundation and president of Illunion, Alberto Durán, said in reference to the Youth Guarantee Programme that “things have been done well, we have played our part, the Ministry has played its part and that is not easy.” On the other hand, the president of the Spanish Red Cross, Javier Senent, stressed that “we cannot leave anyone behind” before commending the contribution of the “allied” companies that are involved in this programme by “opening their doors in this strong and fruitful alliance”.

The president of the Gypsy Secretariat, Pedro Puente, recalled that the school drop-out rate for young gypsies stands at 72% and the rate of unemployment among these vulnerable groups ranges between 50 and 60%, compared to 33% for the general public. However, “this shows that when given an opportunity, they know how to take advantage of it,” he stressed.
From the world of business, one of the directors of FCC, Luis Suarez, stressed the enthusiasm and the talent of each one of them. “We cannot afford to lose the talent these young people provide and their desire to improve with us”.