Latin America is facing the task of alleviating youth unemployment 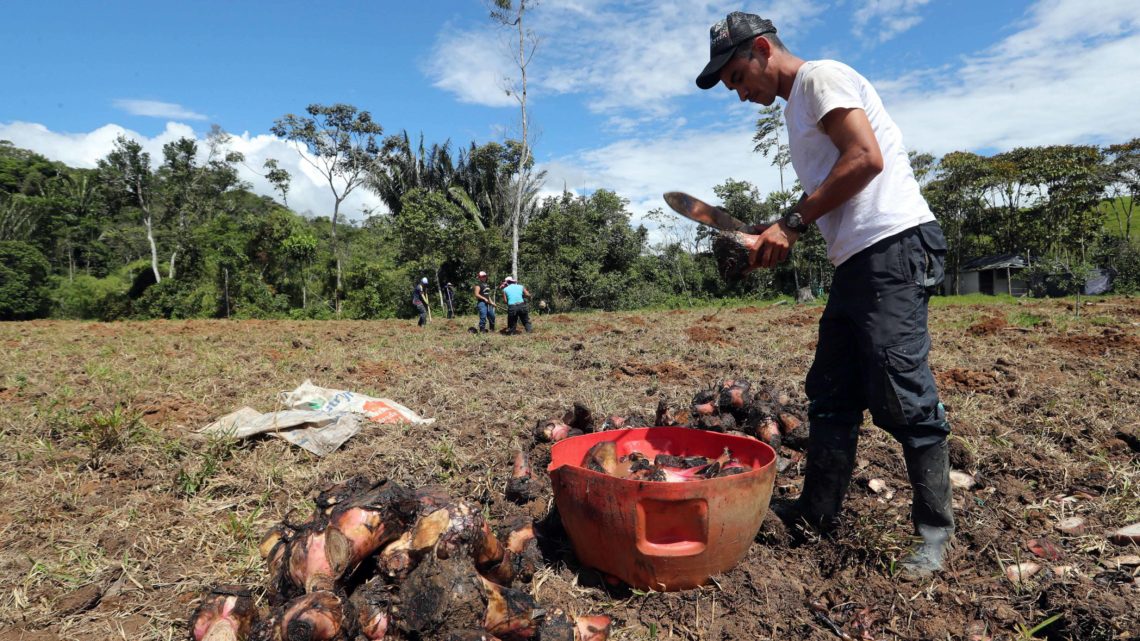 One out of every five young people cannot find work and when they do, they are not good quality jobs. Therefore, the region is seeking to implement effective labour intermediation policies, invest in training, and establish clear regulations on dismissals

The youth unemployment rate, in overall terms, will stand at about 13% at the end of 2017 (i.e. About 71 million unemployed young people around the world), according to a report by the International Labour Organisation (ILO). One-tenth more than last year. However, this is an improvement when compared with the highest rate at the height of the economic crisis, in 2009, when more than 76 million young people were unemployed.

In fact, one out of every five Latin American youths in conditions to work cannot find jobs in their countries, as mentioned by José Manuel Salazar-Xirinachs, director of the International Labour Organisation (ILO) for Latin America, at the presentation of the annual report titled “Labour Overview for Latin America and the Caribbean”, in which he also stated that this increase in the unemployment rate to 19.6% will affect almost 10 million young people. Therefore, Salazar urged Latin American countries to find mechanisms to improve productivity. “They have to grow by 5% to 6% and this can only be achieved by addressing low productivity issues, lack of development, and diversification”, he asserted.

From Uruguay to Guatemala

Conversely, Uruguay, Chile, and Panama are the three countries leading the list of best jobs in Latin America, according to a study by the Inter-American Development Bank (IDB), which measures quantity and quality in terms of how many of the jobs generated are registered with the social security and how many workers receive decent salaries to keep them out of poverty. Consequently, “the relatively high productivity, the effective policies that have managed to bring most of the population into the social security system, and a developed welfare society that covers most of the population are the success stories of Uruguay”, says the IDB report. As in the case of Chile, these countries have regulatory frameworks that attract enough talent because they have the best working conditions.

On the other hand, Guatemala is the county in the region with the worst quality jobs. “Many people are working and working hard but in conditions that do not offer social insurance or salaries that allow them to escape poverty”, notes the Inter-American Development Bank (IDB). In addition, there is also a labour gap between men and women.

What must we do at a global level? First of all, improve the quality of jobs, many of which are particularly low-quality in countries like Colombia or Mexico; and match the salaries between the Southern Cone and the rest of the region, given the immense variations that exist. In the first place, these measures will require effective labour intermediation policies, investments in training, and the implementation of clear regulations that can do away with uncertainties regarding dismissals.